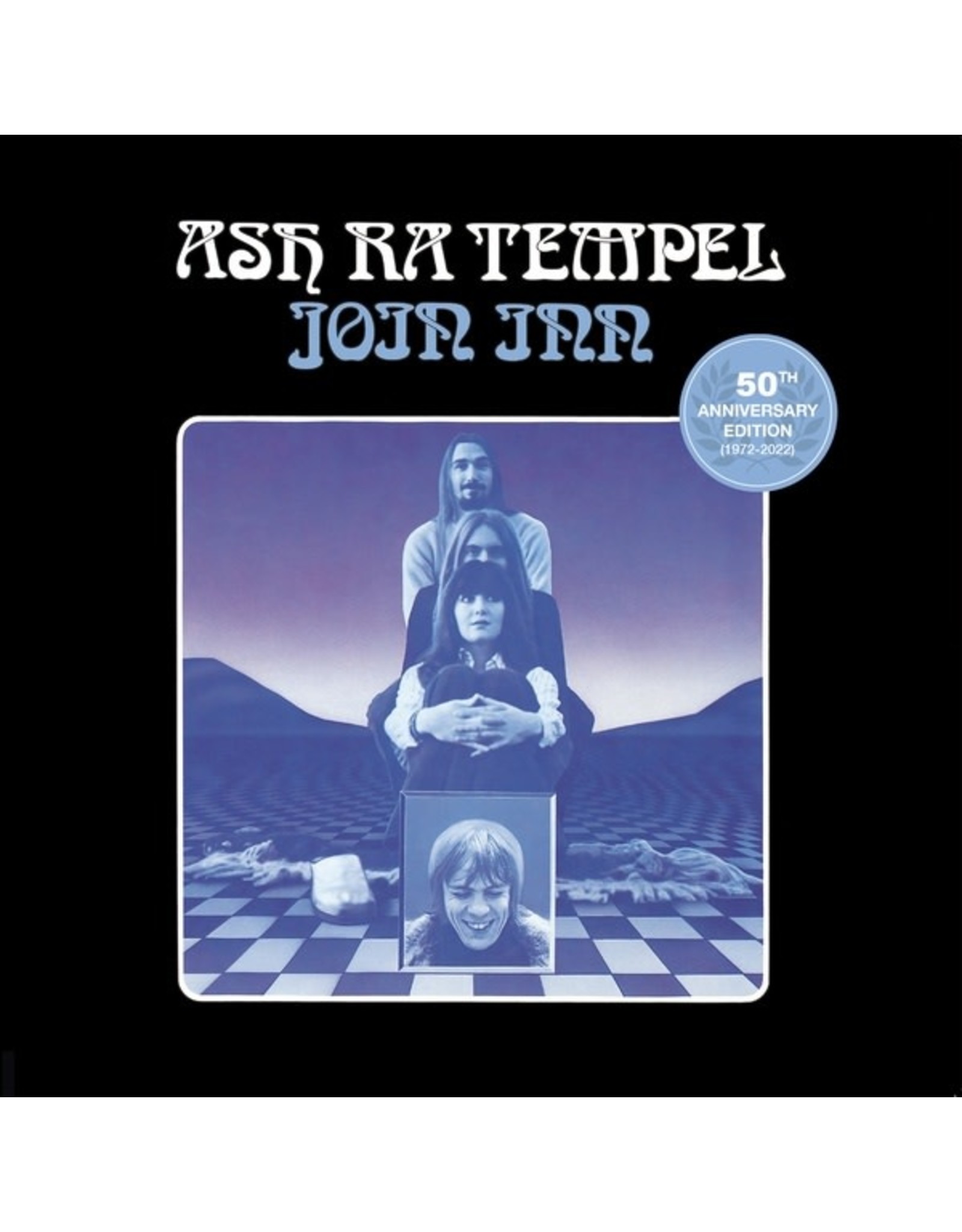 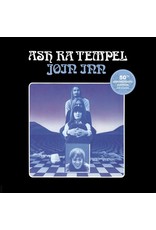 MG.ART announce the reissue of Join Inn as part three of the authorized 50th anniversary "A.R.T." re-edition series. Join Inn is the fourth album by Ash Ra Tempel. It was recorded at Studio Dierks and originally released on LP by Ohr Musik-Produktion Each side of the LP comprises one long track. In 1972, Ash Ra Tempel teamed up again with Klaus Schulze during the recording of Walter Wegmüller's Tarot album, and after one of the recording sessions, Ash Ra Tempel members Enke, Göttsching and Rosi, together with Klaus decided to "play it again" in a late-night session. This recording led to the birth of the Join Inn album, as well as two legendary last concerts in February 1973 in Paris and Cologne. Manuel Göttsching recalls Hartmut Enke on bass and Klaus Schulze on drums being a dream-team rhythm section for him to play his guitar, especially here to hear on "Freak n' Roll", that was ingenious and not to replace ever since. It was the last recording ever where Klaus Schulze (who sadly passed away in 2022) played the drums and also Hartmut (the Hawk) Enke soon after quit the bass and music forever. Join Inn marks the end of the collaboration with Klaus Schulze. However, together with Ash Ra Tempel, their eponymous first album, it is considered a highlight of the Krautrock movement. Re-cut overseen by Manuel Göttsching. 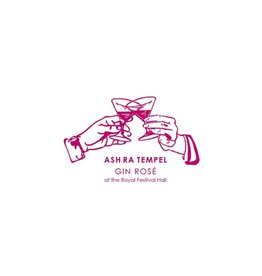 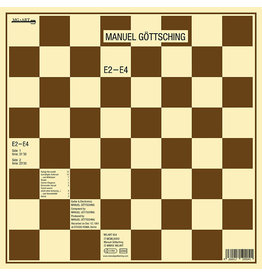 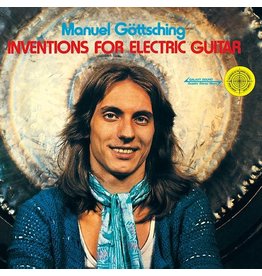 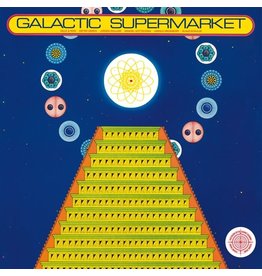 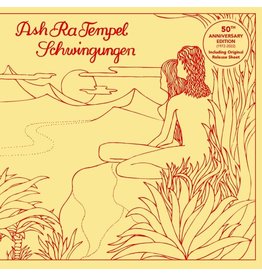 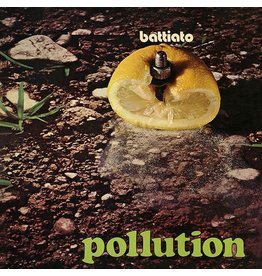 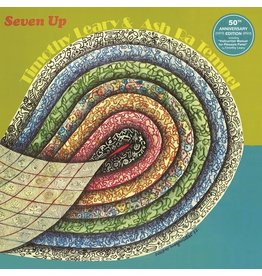 MG.ART reissue Seven Up as part two of the authorized 50th anniversary "A.R.T." re-edition series. Seven Up is the third studio album by Ash Ra Tempel and their only album recorded in collaboration with American Ph.D. in psychology, Dr. Timothy Leary. Cov
Add to cart
Ash Ra Tempel & Timothy Leary: Seven Up LP
C$49.99
Please accept cookies to help us improve this website Is this OK? Yes No More on cookies »