Asano, Tatsuhiko: In The Wake of Doshin, the GIANT LP

Home / Asano, Tatsuhiko: In The Wake of Doshin, the GIANT LP 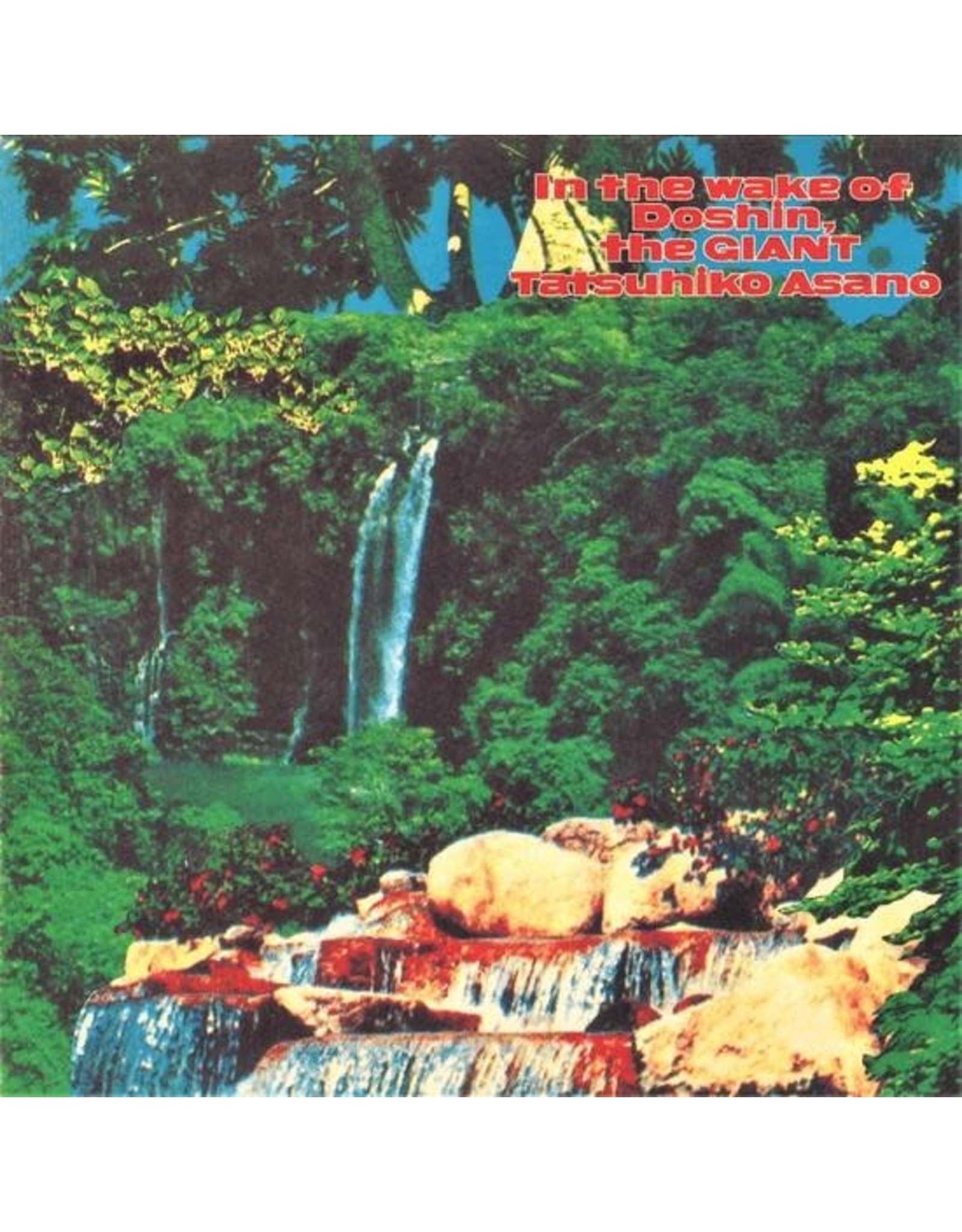 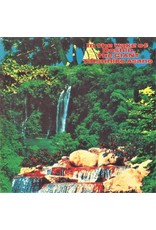 This work, released in 2000, contains a total of 15 songs, including new recordings and versions that have not been used in the game before it was converted for 64. As Mr. Asano himself says, "Music that is fluffy, bushy, soft and warm, like a creature that is ringing over the mountains," Asano himself says, it is charming but elusive. The appearance stands out among the myriad of game music.