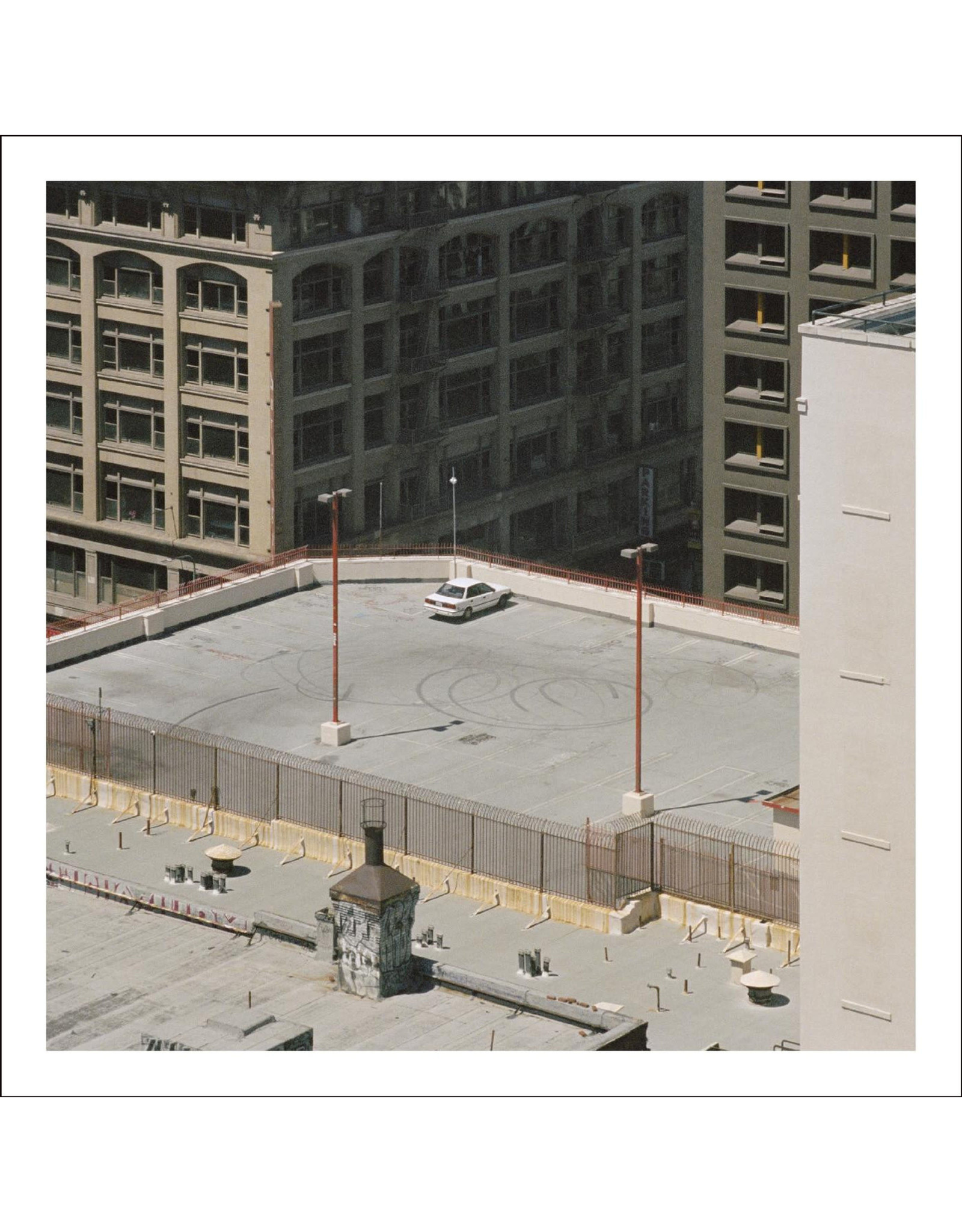 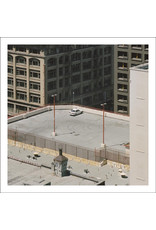 Arctic Monkeys' cinematic seventh studio album, The Car features ten new songs written by Alex Turner, produced by James Ford and recorded at Butley Priory, Suffolk, RAK Studios, London and La Frette, Paris. Following 2018's Tranquility Base Hotel + Casino, The Car finds Arctic Monkeys running wild in a new and sumptuous musical landscape and contains some of the richest and most rewarding vocal performances of Turner's career. Turner told the Big Issue: "On this record [The Car], sci-fi is off the table. We are back to earth. I think we've got closer to a better version of a more dynamic overall sound with this record. The strings on this record come in and out of focus and that was a deliberate move and hopefully everything has its own space. There's time the band comes to the front and then the strings come to the front."