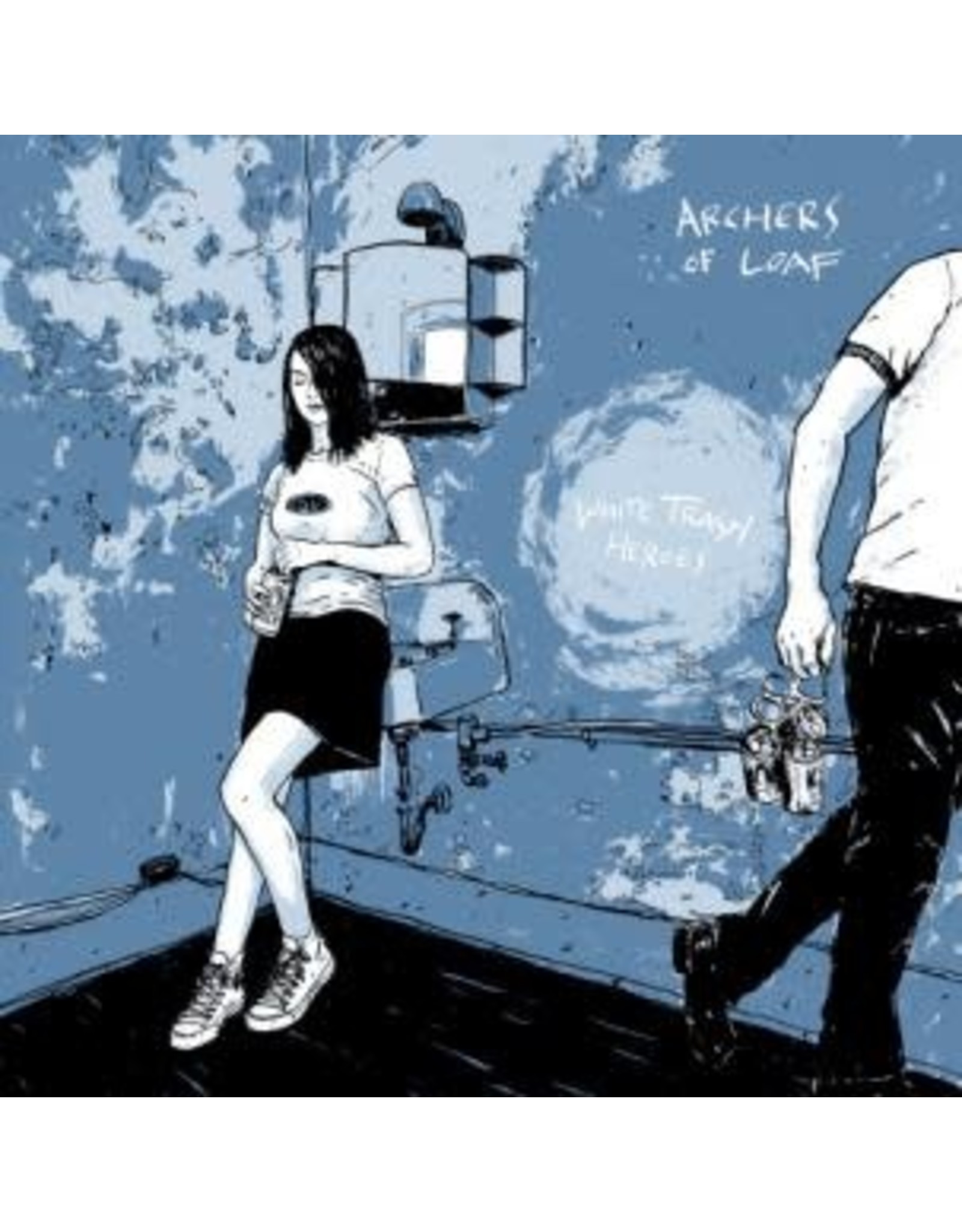 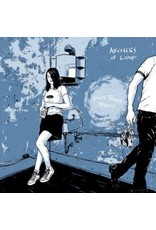 Like recent reissues Icky Mettle, Vee Vee, and All the Nations Airports, this deluxe edition of White Trash Heroes builds on the classic version with reimagined cover art, new liner notes and bonus audio. ARCHERS OF LOAF almost called it quits after All the Nations Airports due to the strain of touring and the rut of the album cycle (i.e., make record, make video, do interviews, tour, tour, tour; repeat) but decided they would make one more album and see how they felt after that process. They again enlisted the help of BRiAN PAULSON to record the album that became White Trash Heroes. This album found the band adding keyboards to some of their songs as well as a vocoder, and it also included the first song to be sung by a member other than ERIC BACHMANN (MIKE GENTLING sings “I.N.S.”). The band pulled out all the stops to keep its members engaged, but unfortunately, it wasn’t enough and the band decided to make the fall tour of 1998 its final outing. Limited edition LP pressing on white vinyl with downloads for both album and bonus material. 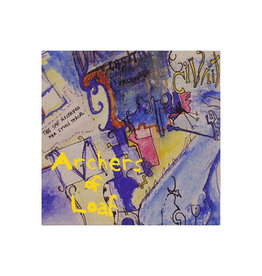