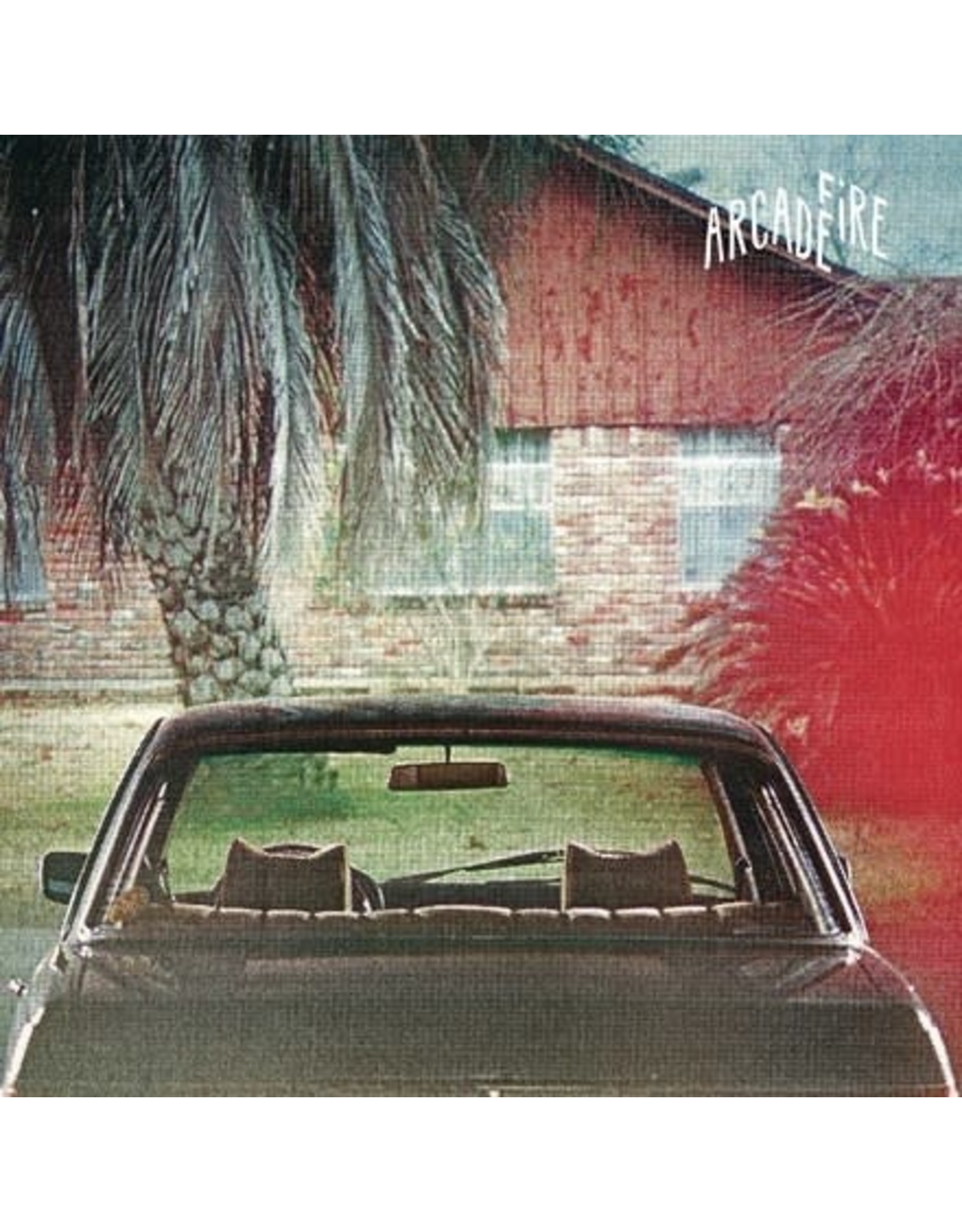 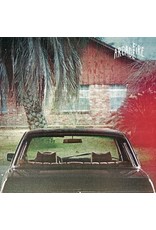 Arguably one of the most significant bands of the 21st century, with their 2010 epic The Suburbs Arcade Fire delivered a dynamic collection that managed to be both grandiose and life-affirming without getting bogged down in ephemera. Debuting at No. 1 on the UK Albums Chart and the US Billboard 200, Arcade Fire's third studio effort took home Album of the Year at the 2011 Grammy Awards before going on to earn the band Best International Group and Best International Album at the 2011 BRIT Awards. The expertly paced music is equally radiant and haunting while the urgent lyrics display a variety of influences from the anxious yearnings of suburban childhood to the stirring imagery of surreal dystopian landscapes.

"Three albums into its career, Arcade Fire confirms its position as rock's most vital band, The Suburbs following the thematic-oriented paths of its two excellent predecessors but completely changing the musical and topical course. Saliently addressing childhood memory, the concept of home, fleeting innocence, emotional transience, and the search for something pure, the Montreal septet has made an imperative statement about our era's communicative disconnect, unquestioned speed, and gamut of feelings and meanings that arise when one looks back at what was – and what is now." - Bob Gendron, TONE Audio, Issue 33, #3 Best Record of 2010 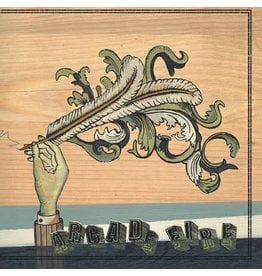 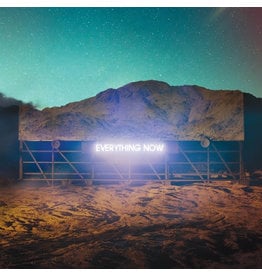