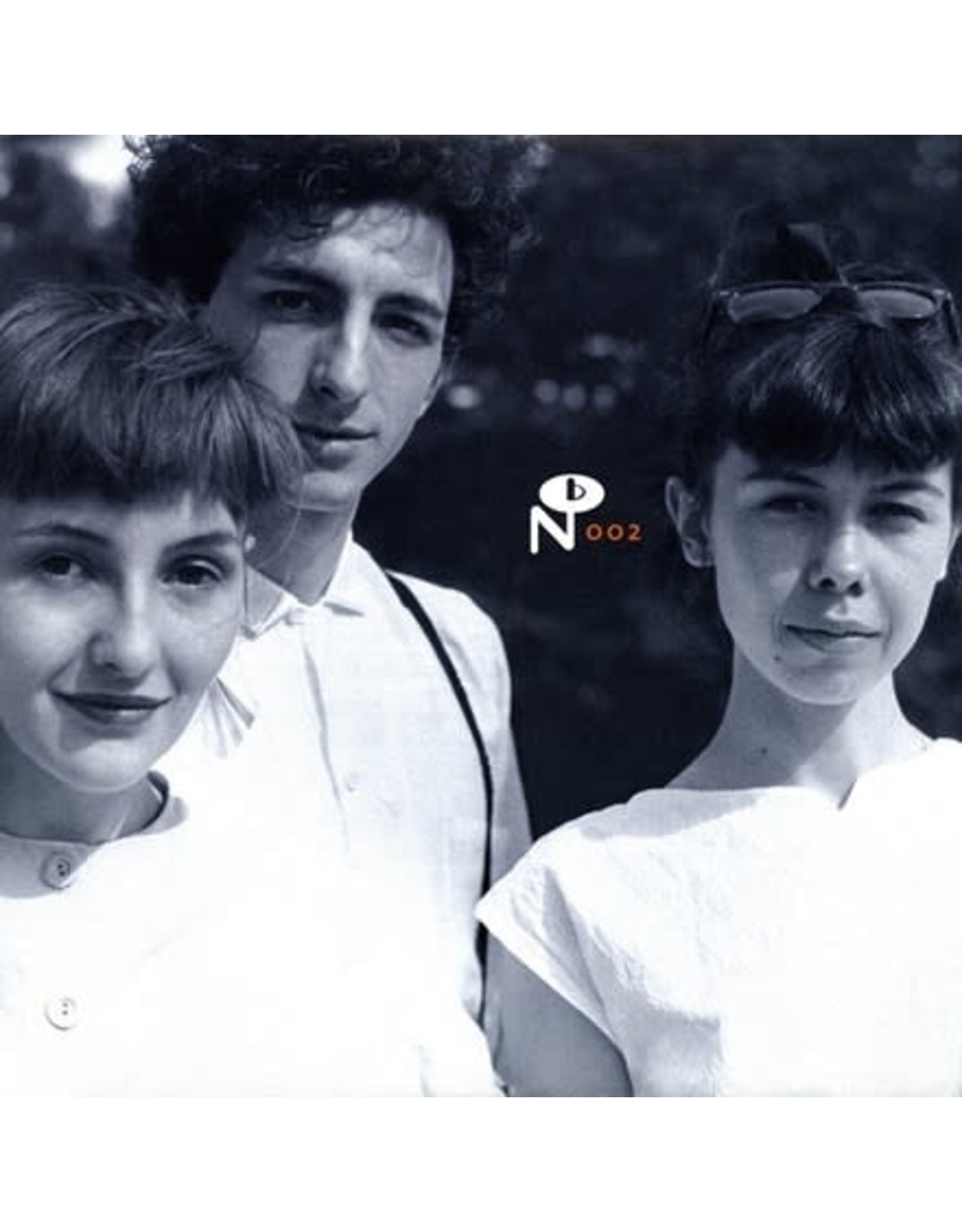 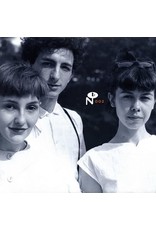 1982, Brussels: The former au pair for Rick Wakeman of Yes and two of her teenage friends are at the doorstep of Les Disques Du Crepuscule, ready to cut an album with Gilles Martin. Living on busking wages and next door to Tuxedomoon, their work results in a contemporary bossanova record that would provide a missing link between Antonio Carlos Jobim and Kraftwerk. Camino Del Sol was issued and promptly forgotten, with Isabelle Antena moving toward jazz in Asia and the others returning to France. 20 years later, it was findable only as a VG+ LP with a sticker price of $4.99. Intrigued by the striking cover's sunlit patio furniture emptiness basking in the south of France, we scooped up Camino Del Sol and grouped the extant Antena recordings from that exceptional period by session. Numero's definitive 2LP reissue of the original five-song mini-LP adds the group's first 12" (a cover of Jobim's "Girl From Ipanema," naturally), the Seaside Weekend 12", compilation tracks, and two previously unissued cuts, recasting this short-lived combo's forward-thinking milemarker as a modern-day masterstroke.