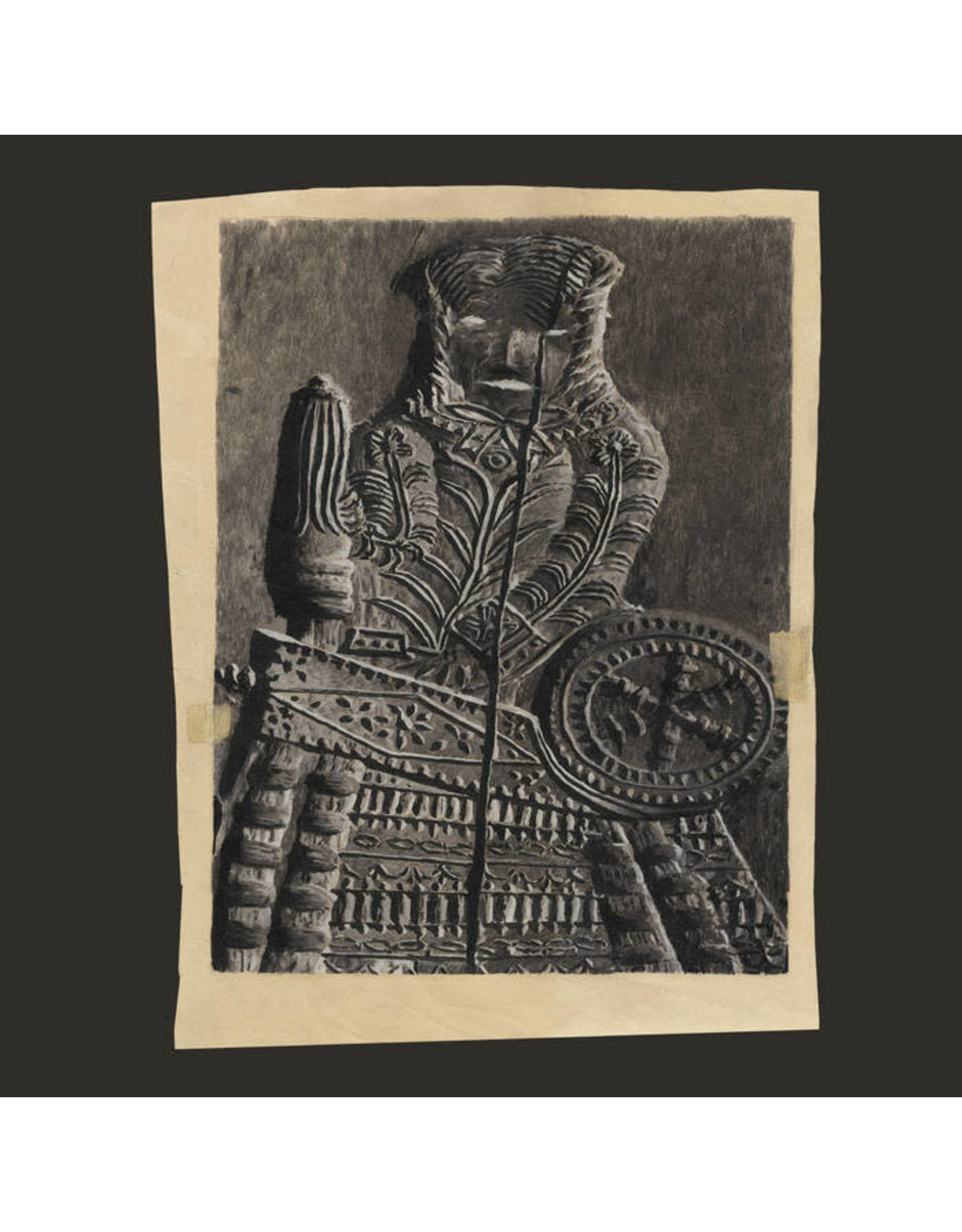 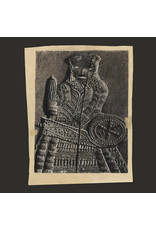 Inspired by the pureness of ritual and traditional music, Mekonium sounds like a documentation of a fictional ceremony. Topics such as temporal consciousness, minimalism and anti-virtuosity, as well as sounds barely  perceptible by our auditory system, influenced the production process. Drones, soundscapes and  slowly morphing repetitive patterns establish a state of time. To represent the concept of reduction, each track starts off with a single instrument or sounding  object on which the composition slowly started to grow. Like grapes fermented into wine, acoustic sounds developed into different sound manipulations,  still preserving the „taste“ of the original sound sources. The Tracks „Exon“ and „Zymosis“ contain a musical deconstruction of Lucas Rössner’s bassoon.  Sounds from the Instrument were dissected with different types of microphones and rejoined into a  collage. Hagneck, a hydroelectric powerplant next to Lake Biel was stocked with a number of contact  microphones resulting in a huge powerful drone which built the fundament of the track. Mekonium deals with the feeling, condition and dilation of time. Musical fragments are played simultaneously at different speed, acoustic sounds were frozen,  deformed, stretched and rearranged. 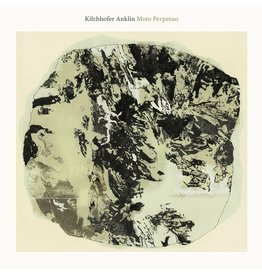 "For the ninth Marionette, Kilchhofer and Anklin release their collaboration record Moto Perpetuo. Michael Anklin is a drummer and percussionist based in Switzerland. He's involved in various bands, collaborations and interdisciplinary projects. Anklin ha
Add to cart
Kilchhofer Anklin: Moto Perpetuo LP
C$26.99
Please accept cookies to help us improve this website Is this OK? Yes No More on cookies »