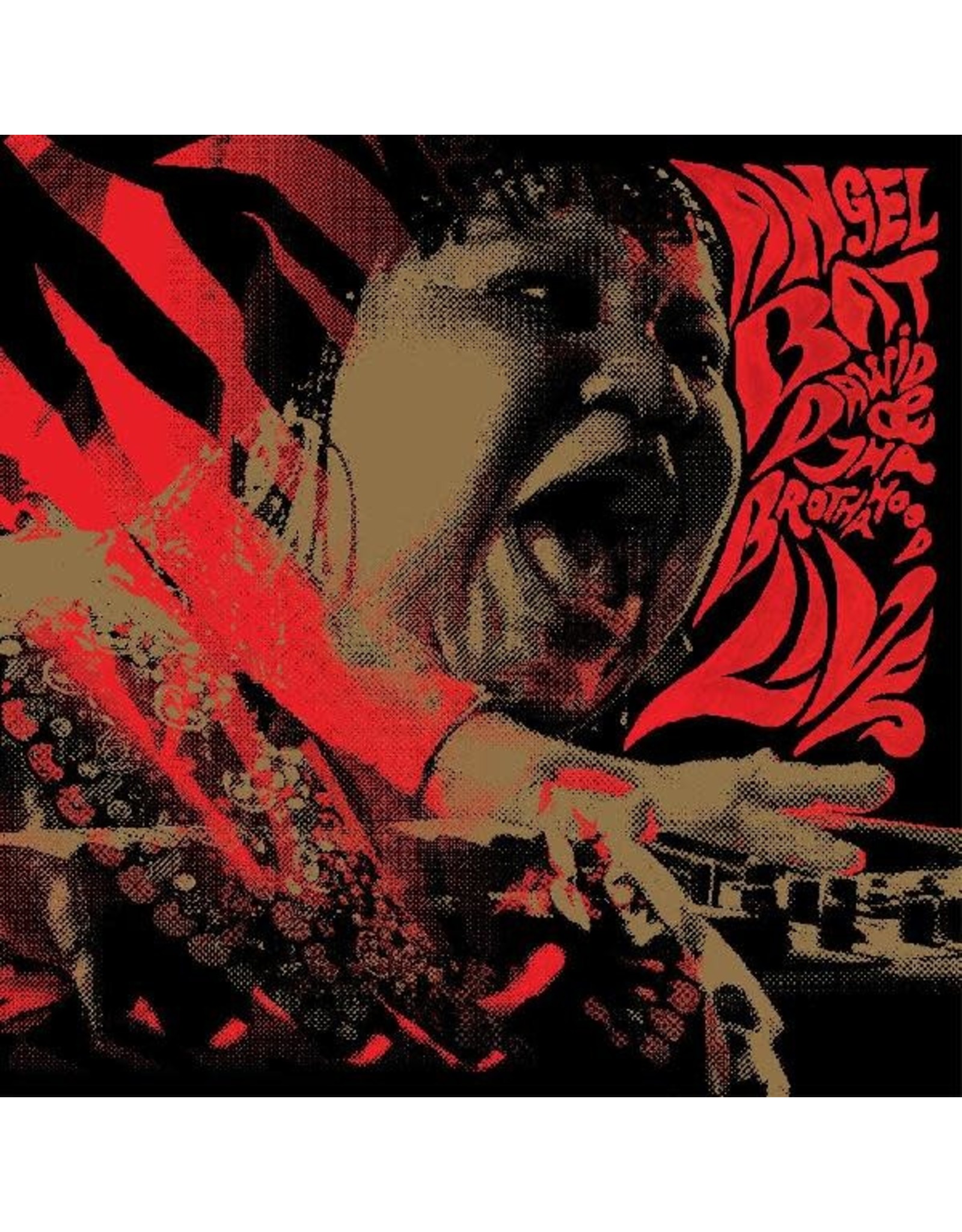 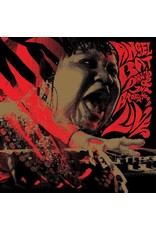 Angel Bat Dawid & Tha Brothahood's LIVE was recorded in Berlin, Germany, during JazzFest Berlin 2019. It was the first show of Angel's first European tour. Angel and her band experienced several instances of racially-charged mistreatment over the two days they spent in Berlin, and hence they rained fire from the stage. This music is intense! Angel says: “That show was very deep, and really helped me to process all the rage, and uncomfortable things I was feeling... It was a very freeing and beautiful show… we played our ass off!!” 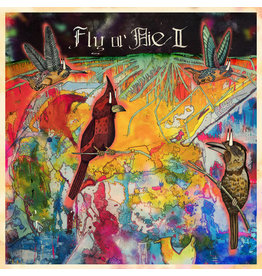 FLY or DIE II: bird dogs of paradise is the much-anticipated follow-up to composer, trumpeter, and (now) singer jaimie branch's debut Fly or Die, which was dubbed one of the “Best Albums of 2017” by The New York Times, Los Angeles Times, NPR Music, WIRE,
Add to cart
Branch, Jaimie: Fly or Die II LP
C$29.99 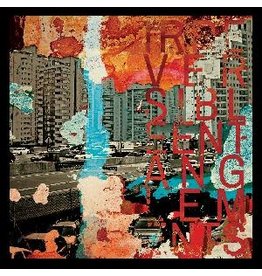 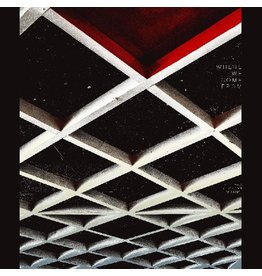 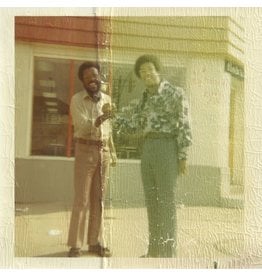 Best known as a multi-instrumental member of Tortoise and a pillar of the Chicago jazz and experimental music scene, Jeff Parker has been incomparably prolific over the last 20+ years while merely producing 5 albums as a “lead artist” (just 2 since 2005,
Parker, Jeff: New Breed LP
C$26.99 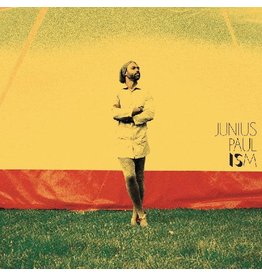 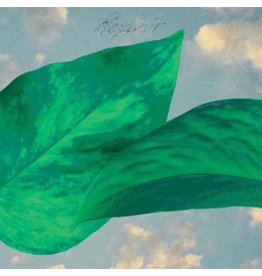 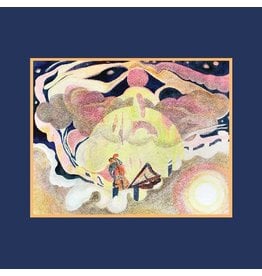