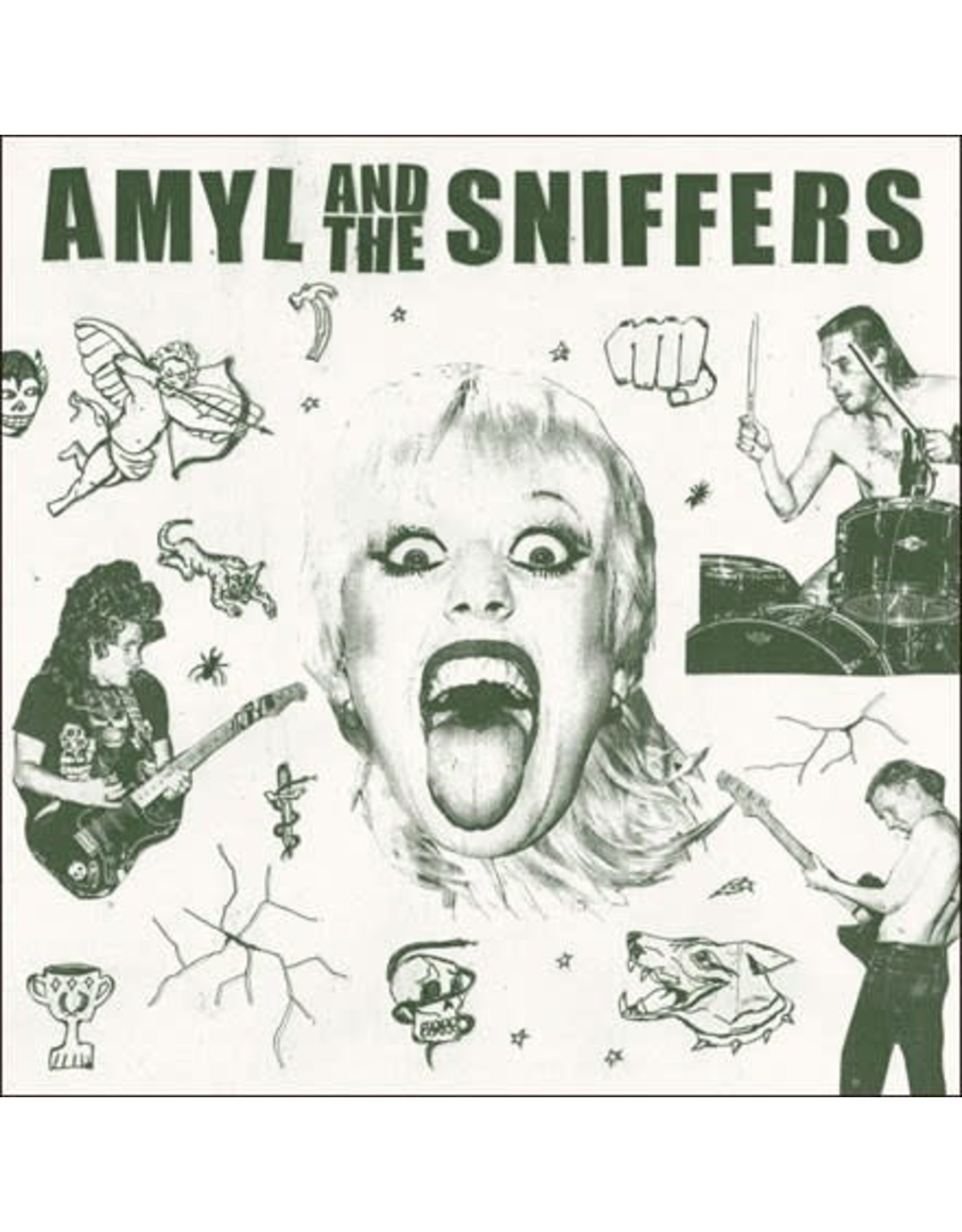 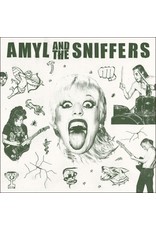 Melbourne, Australia's Amyl and The Sniffers' self-titled debut album was produced by Ross Orton (Arctic Monkeys, M.I.A) and comes with 11 blistering tracks boasting 70's throwback anthemic guitars and breakneck drumming with human firecracker Amy Taylor leading the 29-minute auditory assault. The Fader says that, "the Australian band recall the heady days of punk: spiky, wild, provocative, and a little dangerous with a fierce live reputation." Taylor explains that lead single, "‘Got You' is about that feeling you get when you first start seeing someone and you're excited to see them, no matter what shit they got. You just see them at the pub and it feels like the most exciting thing in the world, like you're so lucky they're even there. It's definitely one of the "sweetest" songs on the album, and less punky. It was kind of inspired by Split Enz." 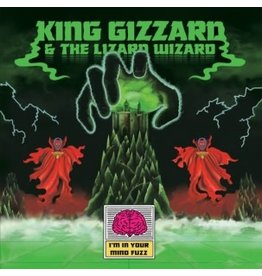 Four clicks and we’re off, galloping through realms on a phase-shifted, hydra-headed, many-armed and muscular monster. This Australian beast of a band with a bear of a name and a thick herd of members delivers many things on this warped song-cycle: a skel
King Gizzard & The Lizard Wizard: I'm In Your Mind Fuzz LP
C$26.99 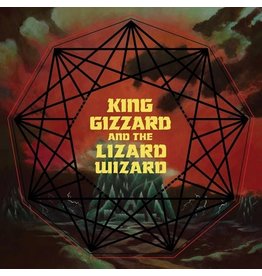 King Gizzard And The Lizard Wizard is a completely fried Australian 7-piece garage punk band of theremin-wielding psychopaths half originating from the flat salt bush plains of Deniliquin and the other from the sea-stained Anglesea coastline, brought toge
King Gizzard & the Lizard Wizard: Nonagon Infinity LP
C$25.99 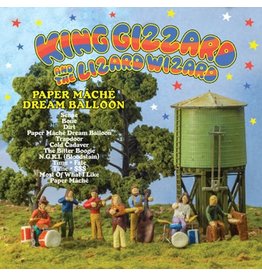 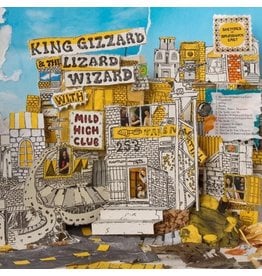 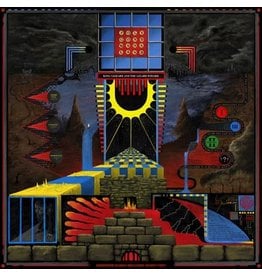 “Polygondwanaland is the farthest the seven-piece has strayed from their usual psych sci-fi roots. The band still employ lyrical nerdiness and wigged-out guitar in the album, but whereas King Gizzard’s last records got knee deep in prog rock, Polygondwan
Add to cart
King Gizzard & the Lizard Wizard: Polygondwanaland LP
C$25.99 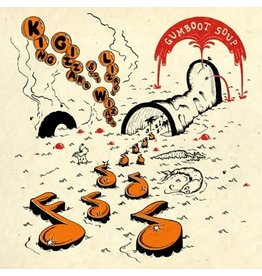 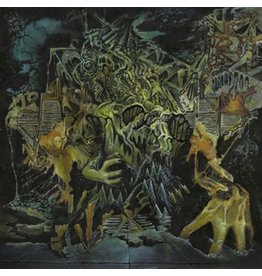