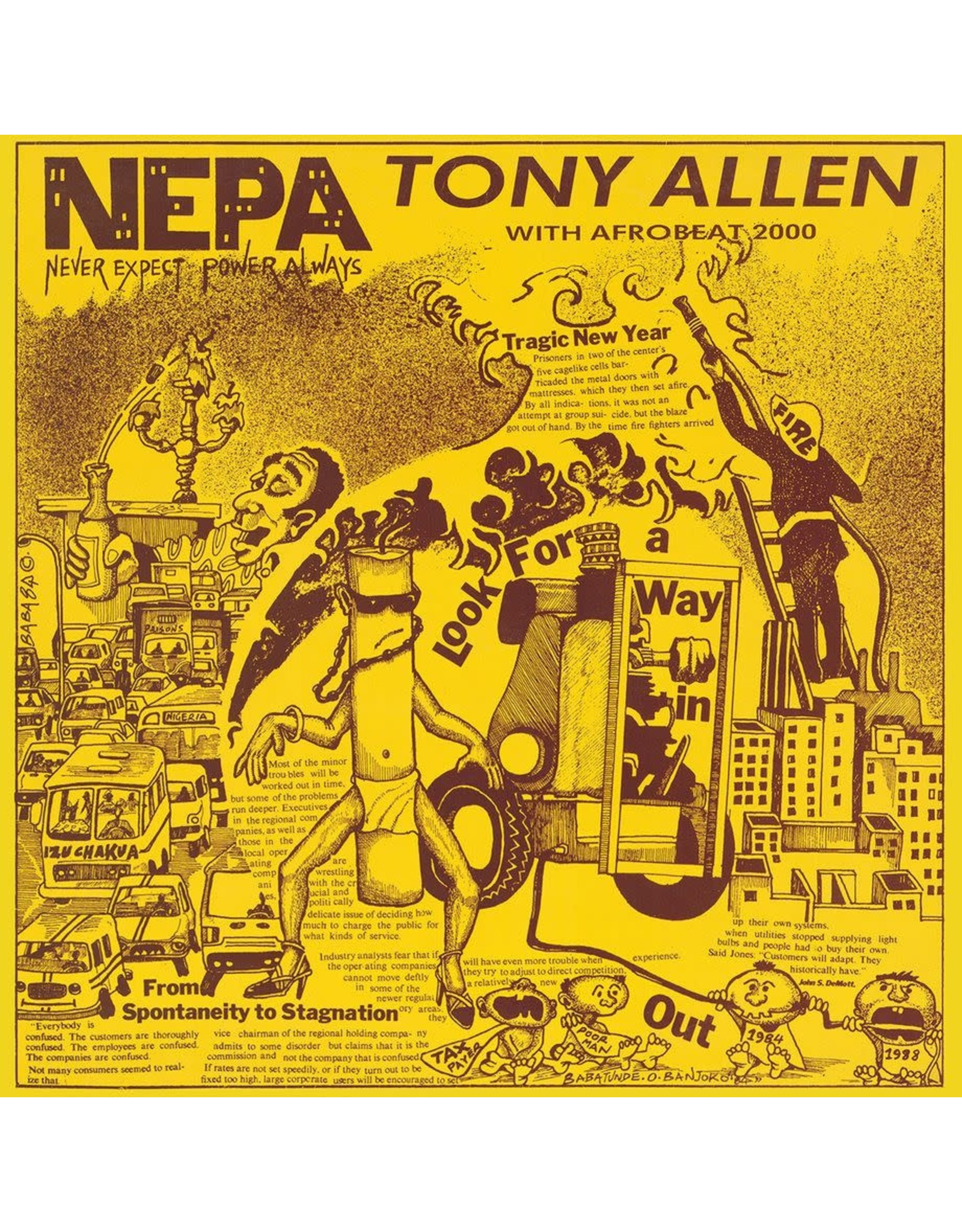 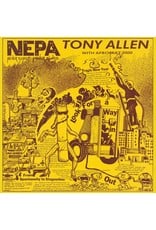 Comet Records presents from Afrobeat pioneer Tony Allen, N.E.P.A Reissue LP Vinyl remastered and coming in an heavy Deluxe Tip-On Jacket. In 1979, Tony Allen decided to leave Fela Kuti & Africa 70 and moved to London in 1982. Originally Released in 1984 on Earthworks Records, this reissue holds an extra track previously unreleased on vinyl called “Olokun”. N.E.P.A (Never Expect Power Always) is a searing critique of the Nigerian Electric Power Authority, an organisation that governed the use of electricity in Nigeria. It starts out with the title track, with a definite Afro-beat punch. Electro-claps stand as part of the percussion line, adding to a more modern look at what Afro-beat was becoming. This is followed by an even further modernized piece of Afro-beat, as the title track is given a dub mix. “When One Road Close” has a similar pace, and is similarly followed by a dub remix, complete with the necessary space-effects reverb. And to make this reissue extra special the track “Olokun” was never released on vinyl before. Blending the nascent rise of electronica into Afrobeat production, it’s tighter than any Fela album and became a definitive project in shaping Allen’s future sound. Whether it’s the electro beats or the punchier, multilayered arrangement, it instantly stands out in Allen’s vast and expansive discography. 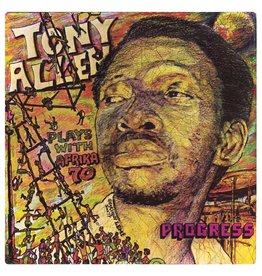 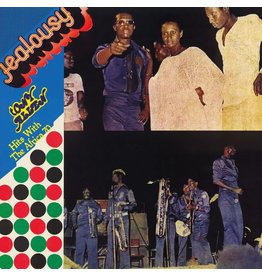 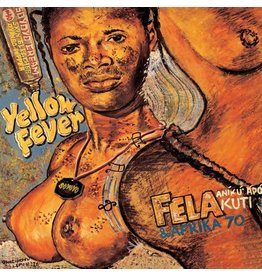 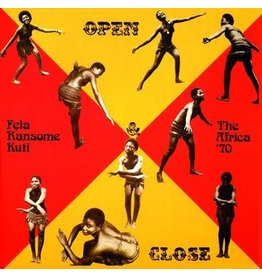 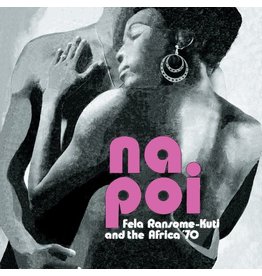 'Na Poi’ was judged pornographic by Nigerian state radio, which banned its presenters from playing it, the title track describes in frank, and some might say frankly tedious, detail the mechanics of how a man should have sex with a woman. Shock value asid
Kuti, Fela: Na Poi LP
C$34.99 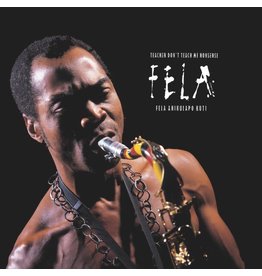 TDTMN' sees Fela explaining the role of the teacher in any society with the concept that everything we consider as problems, and everything we accept as good in life, begin with what we are taught. With production help coming from the extremely talented a
Kuti, Fela: Teacher Don't Teach Me Nonsense LP
C$30.99 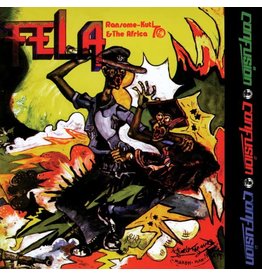 This epic Afrobeat album contains just one eponymous track clocking in at just over 25 minutes in length, and beginning with a mysterious and psychedelic musical interplay between Fela on organ and Tony Allen on drums. As the song takes on a righteously f
Kuti, Fela: Confusion LP
C$30.99 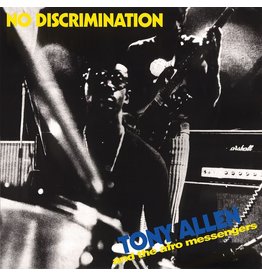 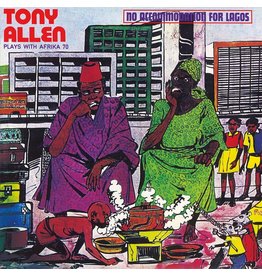