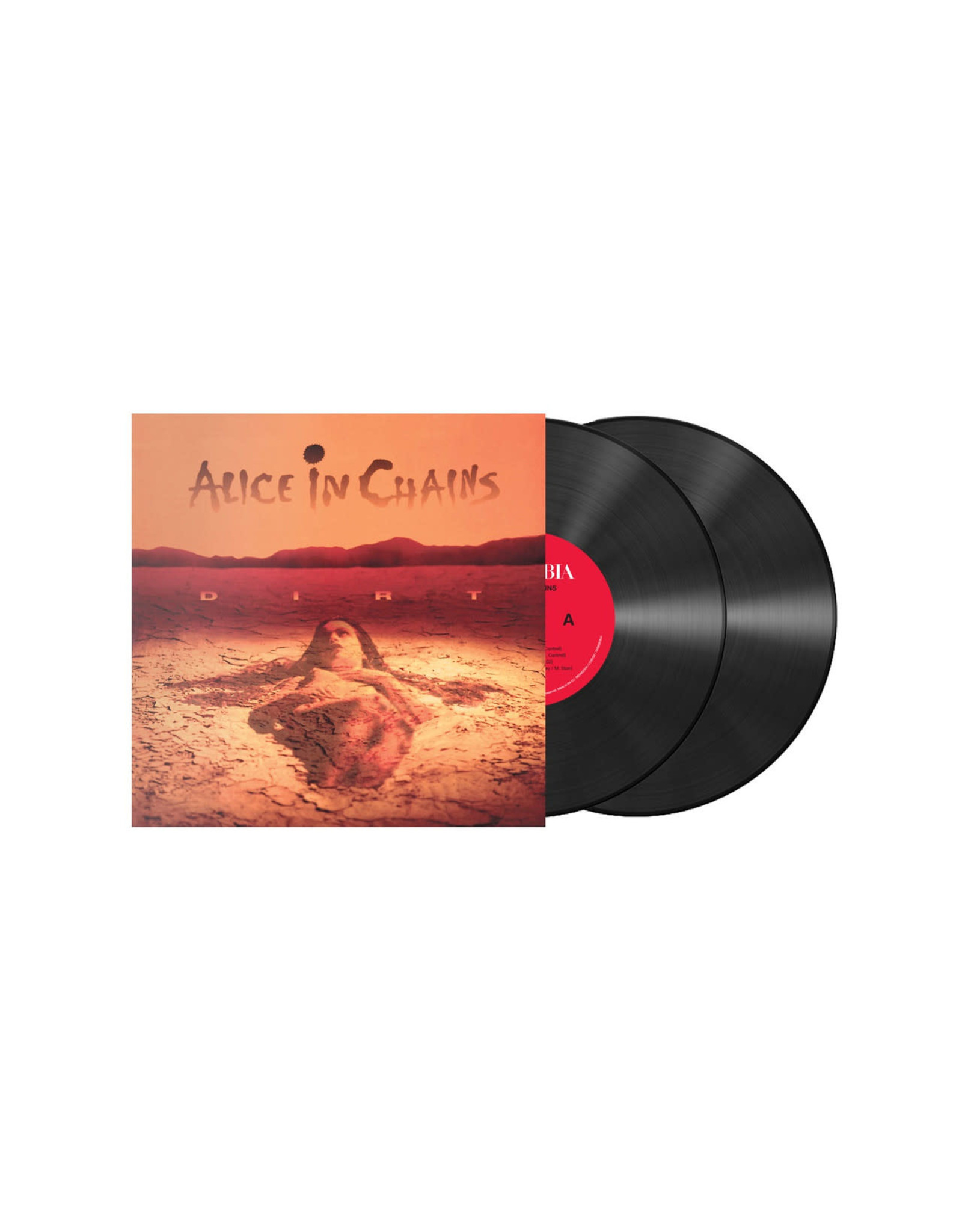 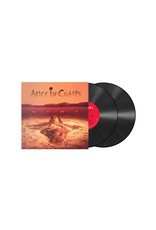 Black vinyl, coloured version in November. Alice In Chains' 5x Platinum 1992 masterpiece Dirt was a milestone of the early '90s grunge-genre and it stands up tall against anything else from that era. The dark 13-song set finds enigmatic frontman Layne Staley and his afflictions perfectly matched by the moody songwriting and tuned down guitars of Jerry Cantrell and company. The band's ability to document their torment was like no other and most of the rumors that surrounded the album and Staley's lifestyle have proven to be true which makes it as captivating a listen today as ever. Includes the hit singles "Would?," "Them Bones" and "Down in a Hole" plus fan favorites "Rooster" and "Angry Chair."