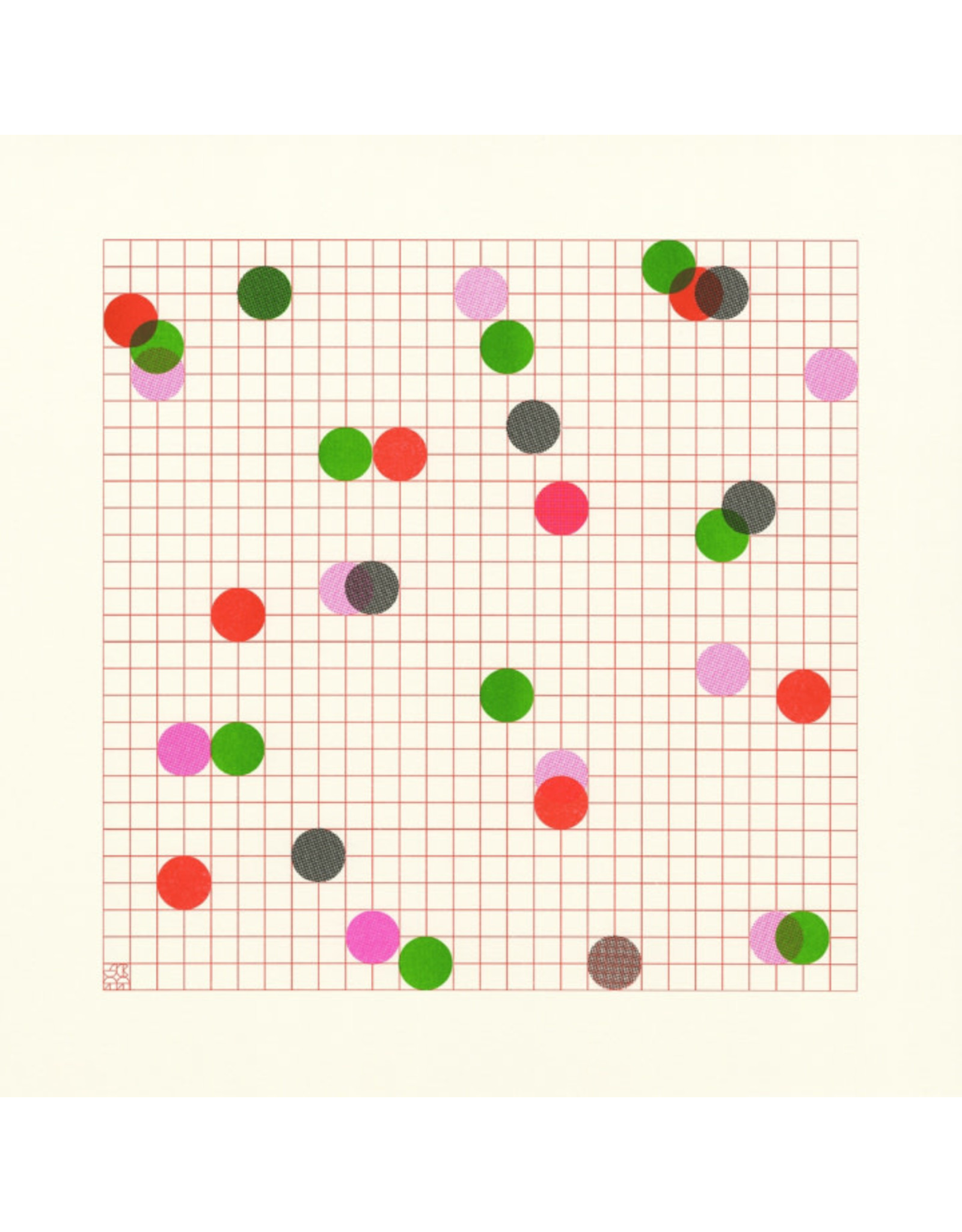 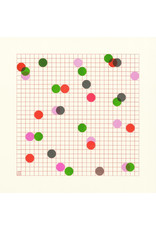 Akusmi is the new project moniker of French-born, London based composer, multi-instrumentalist and producer Pascal Bideau, who signs to the new Tonal Union imprint for the release of his album ‘Fleeting Future.’ With its hallucinatory, genre-defying blend of minimalism, cosmic jazz and Fourth World influences, and in its quest for optimism in the face of unknown and limitless possibility. ‘Fleeting Future’ stands apart as an inventive and inspirational debut. The creation of the album’s richly colourful and multi-layered sound world was originally inspired by Bideau’s journey to Indonesia, where he immersed himself in traditional Gamelan and gong music. Many of the themes, motifs and melodies on ‘Fleeting Future’ seed from the ‘Slendro’ scale, one of the essential tuning systems used in Gamelan. However it is not musical scales, but scales as in the size or extent of things that most fascinates Bideau, specifically he explains; “the compelling way things dramatically change when you shift from any given scale to another.” The album connects directly to nature and the wider world in its evocation of perceptive shifts and transitions from microscopic to macro scale, as evidenced by the opening title track ‘Fleeting Future’, on which a simple dotted saxophone line morphs and billows into synths, brass and strings, indicating the musical voyage that lies ahead. Like the start of a journey or adventure it is full of anticipation, its arborescent growth conveying the optimism of the unknown and of limitless possibility. The album centrepiece ‘Neo Tokyo’ is a vibrating, ebullient mass of colliding elements which feels like zooming in to the electron level, as it teeters on the edge of chaos. The title is a reference to Katsuhiro Otomo’s Akira, a dizzying work of art set in a sprawling futuristic metropolis. 'Fleeting Future’ was composed and recorded by Bideau between 2017 and 2019 in his North London studio and features additional contributions recorded in Berlin by Florian Juncker (trombone), Ruth Velten (saxophone) and regular collaborator Daniel Brandt of Brandt Brauer Frick (drums / electronic percussion). Having been living through uncertain times, one thing that keeps spiralling into the unknown is the future. ‘Fleeting Future’ will be the first release on the new London/Berlin based Tonal Union Imprint, founded by Art director and curator Adam Heron. Artwork by Sigrid Calon. Overall packaging design Adam Heron. 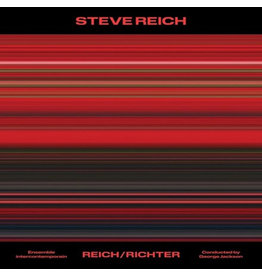 This first recording of Steve Reich's 2019 piece Reich/Richter is performed by Ensemble intercontemporain and conducted by George Jackson. The composition was originally written to be performed with Gerhard Richter and Corinna Belz's film Moving Picture (
Add to cart
Reich, Steve: Reich/Richter LP
C$27.99
Please accept cookies to help us improve this website Is this OK? Yes No More on cookies »