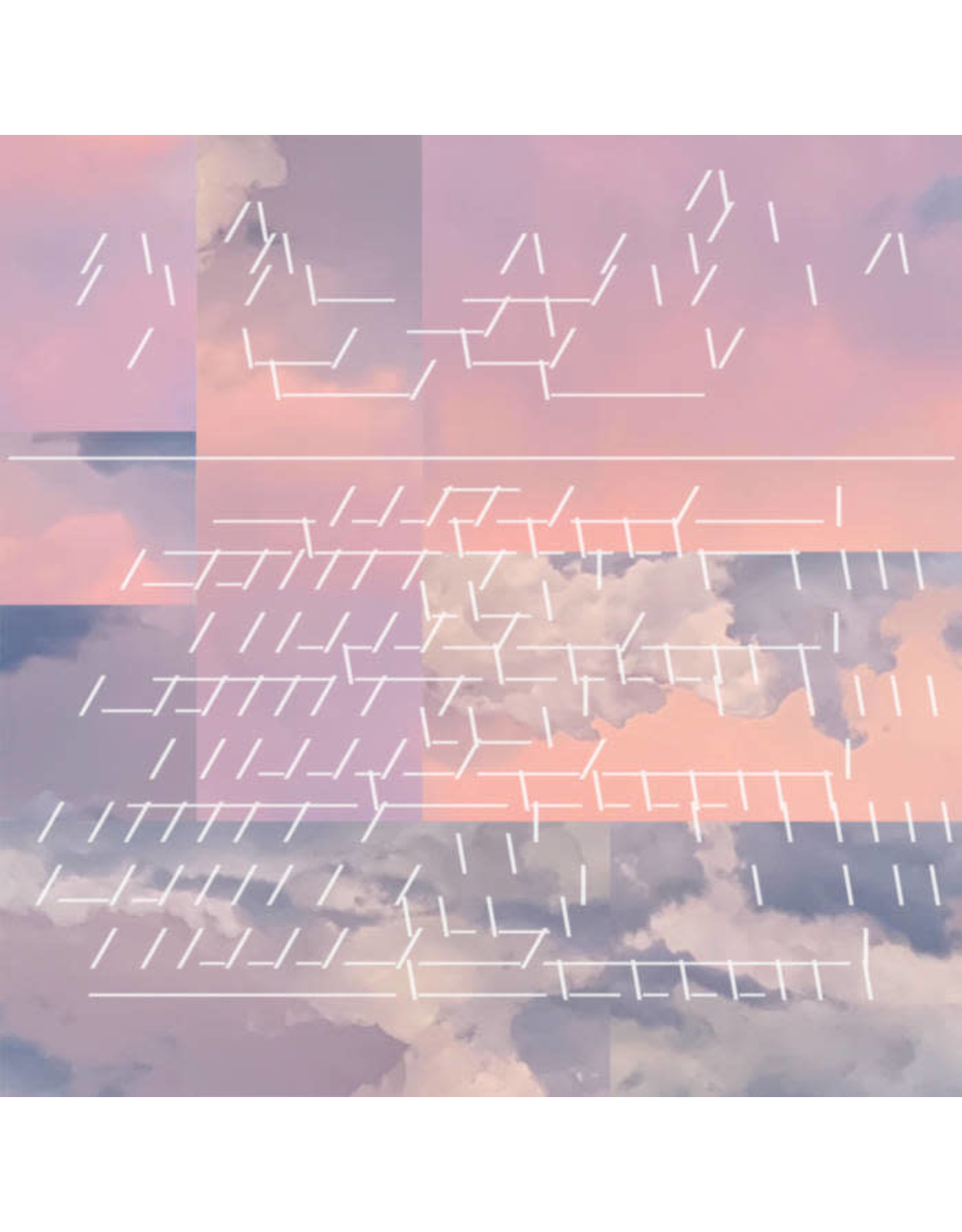 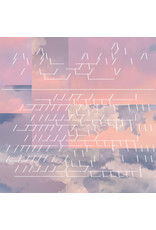 "Forget your worries, lie back, and rest your mind. Watch the sun gently set on this world as pink-tinged clouds drift by like thoughts in your mind and feel yourself letting go . . . nowhere to go . . .nowhere to be. Nothing matters, nothing exists outside of this moment . . . right here. . . right now."

ZamZamRec are ecstatic to announce the first vinyl release from AHRKH, the solo project of Gnod’s A P Macarte : BLISS WAVES (FROM THE HEART REALM).

Recorded during the first UK lockdown in 2020, BLISS WAVES brings us an hour of undulating, swirling, vaporous and transcendent waves of sonic bliss.

Macarte may be best known for blowing out our senses with his work in the experimental noise collective GNOD, however he returns this time to ZamZamRec under his solo moniker AHRKH with a triad of delicate, transcendental sound works, more closely aligned with the ambient sonic journeys he transports us on via his monthly NTS radio show, Golden Ratio Frequencies.

Though recorded during the first UK Lockdown in 2020, the music wasn’t initially intended to be a “lockdown” album. It was simply born out of a time of innocent play and deep rest, as the world outside seemingly slowed down and offered a collective moment of quiet repose. 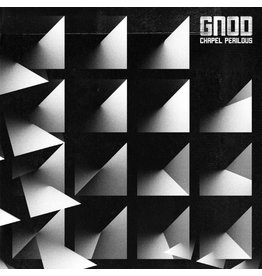 In more than a decade on the planet this singular Salford-birthed entity have married intrepid musical exploration with psychic fearlessness - not to mention a tendency to leave any tag or bracket one attempts to place on them utterly redundant. In a sens
Add to cart
Gnod: Chapel Perilous LP
C$39.99 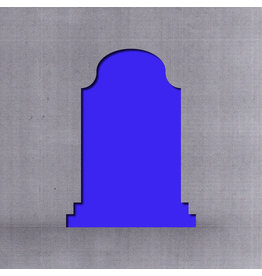 If one overarching feeling has dominated the last two years on this orbiting rock, it’s uncertainty. A sense of an old order in ruins, and nothing lined up to replace it. With societal strife, psychic warfare and sheer boredom assaulting us from all front
Add to cart
Gnod: La Mort Du Sens LP
C$44.99
Please accept cookies to help us improve this website Is this OK? Yes No More on cookies »