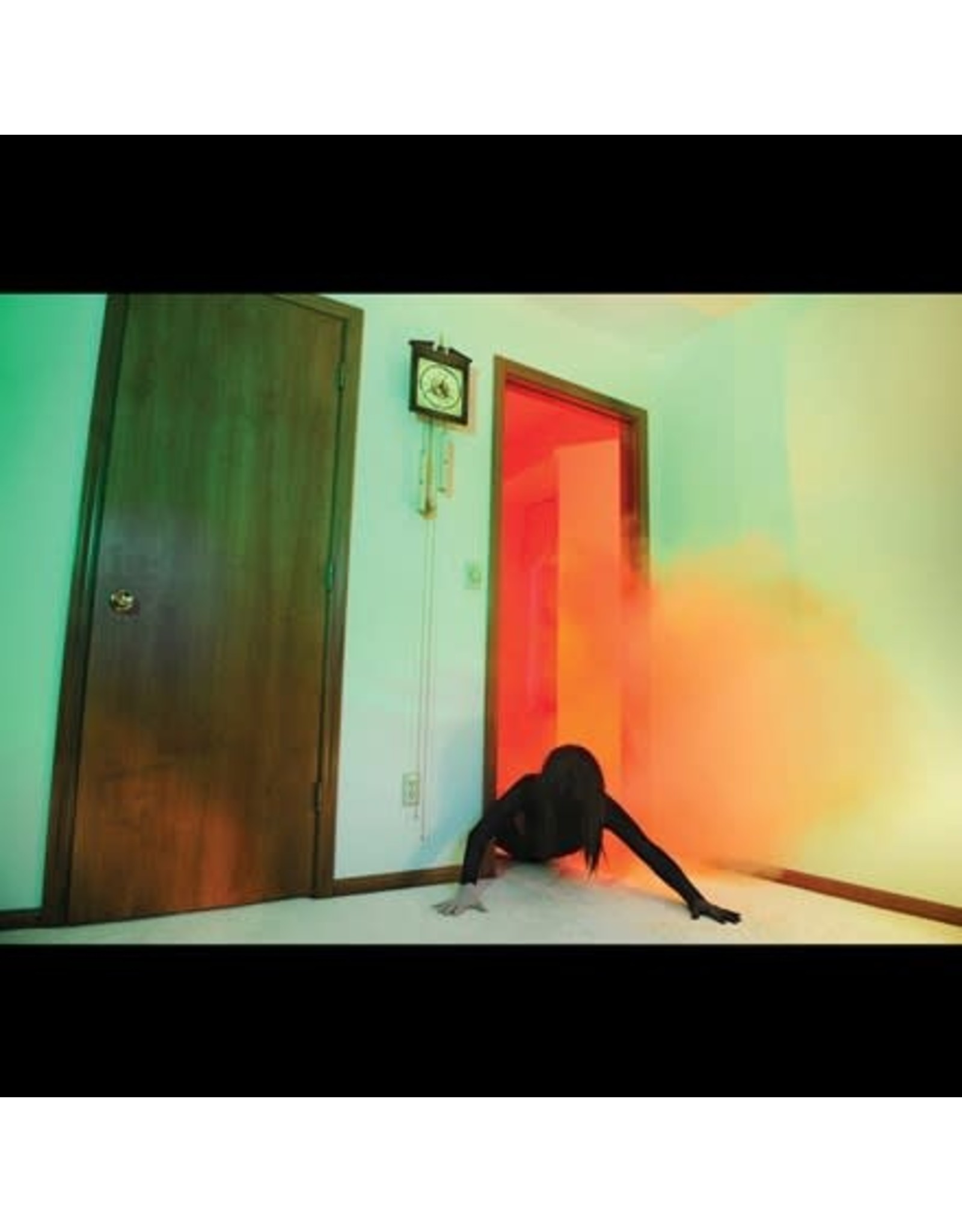 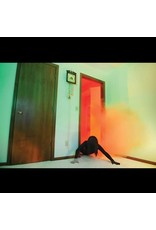 After a quarter century of nearly nonstop activity, dystopian Detroit synth-punk institution Adult have perfected a strain of stylistic cohesion in the album format, "but for this we wanted something that's falling apart." Becoming Undone, the ninth official full-length by co-founders Nicola Kuperus and Adam Lee Miller, explicitly succeeds in this aim, simultaneously rejecting and reflecting the planetary discord that inspired it. Begun in the latter half of 2020 against a backdrop of unprecedented flux and seismic isolation, the duo kickstarted their muse by sourcing fresh additions to the rig: a vocal loop pedal for Kuperus and Roland percussion pads for Miller. Reconnecting with legacy influences like the politicized industrial percussion of Test Department and the queasy miscreant synthetics of TG's 20 Jazz Funk Greats sparked a series of fruitfully frenetic sessions, centered on themes of impermanence and dissonance. Miller's rationale is blunt: "We weren't interested in melody or harmony since we didn't see the world having that."

From the tense technoid blitz of "Undoing / Undone" to the twitchy EBM of "Fools (We Are...)" and "I Am Nothing," the sides bristle with strident acidic revolt and black leather sequential circuits, unhinged and unforgiving. Elsewhere, slower tempos of purgatorial unraveling ("Normative Sludge," "She's Nice Looking") showcase a breadth of vocal FX, Kuperus sounding alternately indignant and possessed, decrying the crimes, fears, and failings of a deluded world. Throughout, the band's chemistry crackles with revulsion and strobe-lit dissent, equal parts exorcism and denunciation. "Humans have always been pretty terrible," Kuperus explains. "But every year the compromises of culture just accelerate."

Becoming Undone is also freighted with a more personal pain, as Kuperus' father passed away during the height of the pandemic, just before the album took root. As his hospice caretakers, she and Miller faced the banality of finality, surrounded by objects drained of meaning, "the joy of having a body, but also the drudgery of having one." The record's bewitching closing track, "Teeth Out Pt. II" – which happens to be the first Adult song in the group's history without drums – speaks to this sense of doomed corporeal mass and the looming, lightless unknown that binds us all. A seasick haze swells and subsides in slow, low waves, flickering with ring modulation, above which Kuperus sings in a dazed, brooding, transcendent state, as if having finally glimpsed beyond the pale: "Some day / some day I will be silent and free / of this relentless gravity."