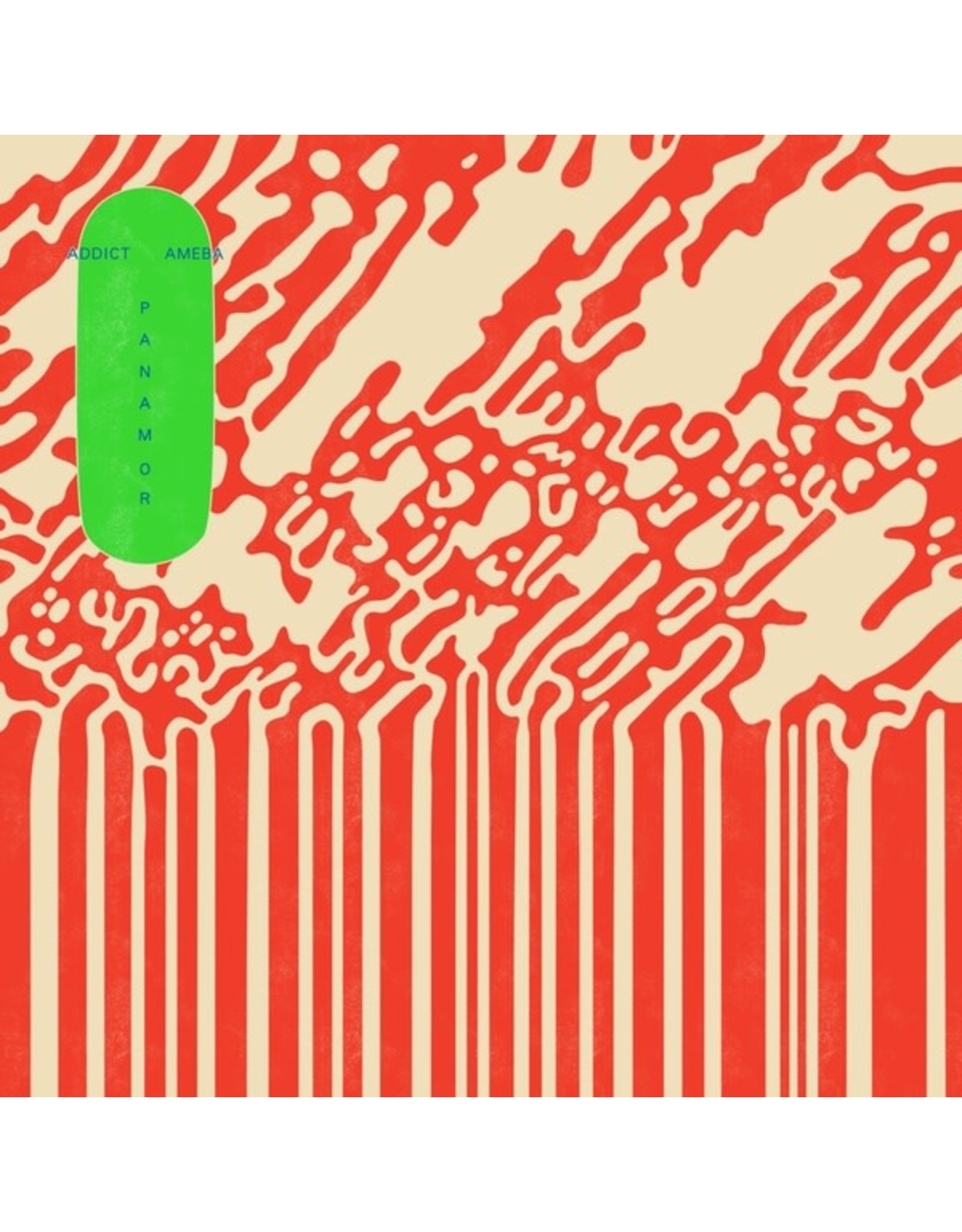 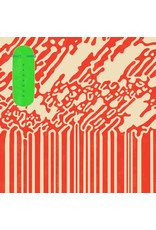 More than simply being a band, Addict Ameba is a wide Italian collective that makes brotherhood the weapon to live music together crossing all cultural boundaries. The driving force lies in the heterogeneous background of its members and the relative familiarity with different folkloric areas. The original and ambitious arrangements make the result a delicious soup. In this first work, their personal Afro-Latin-beat reveals a sincere meeting between African and Central American traditions... for this reason they are against the drift of continents. The collective is connected to Al Doum and the Faryds, sharing some of their members, the same music label and the Guscio Studio where the album has been cooked thanks to the wisdom of the great master pirate. You can travel halfway between the Atlantic continents, where a gritty guitar deploys a solid knowledge of the stronger Latin-rock -- you know the "Santana of Piola" is on board! -- but it absorbs funky and Tuareg riffs too, as well as brilliant psych deviations. Heavy horns abound with solutions and influences, blowing arias of Ethio-jazz or Cuban-Salsa crossings, such as Calypso and Caribbean progressions. However, it's the rhythmic sailor's section that supports all the dynamics of the sound with impeccable qualities of polyrhythm, sending seas of bodies into ecstasy; maybe they learn this rowing on a boat? Panamor represents "a profound union between living beings and objects in an increasingly divided World." Such pirates of love!