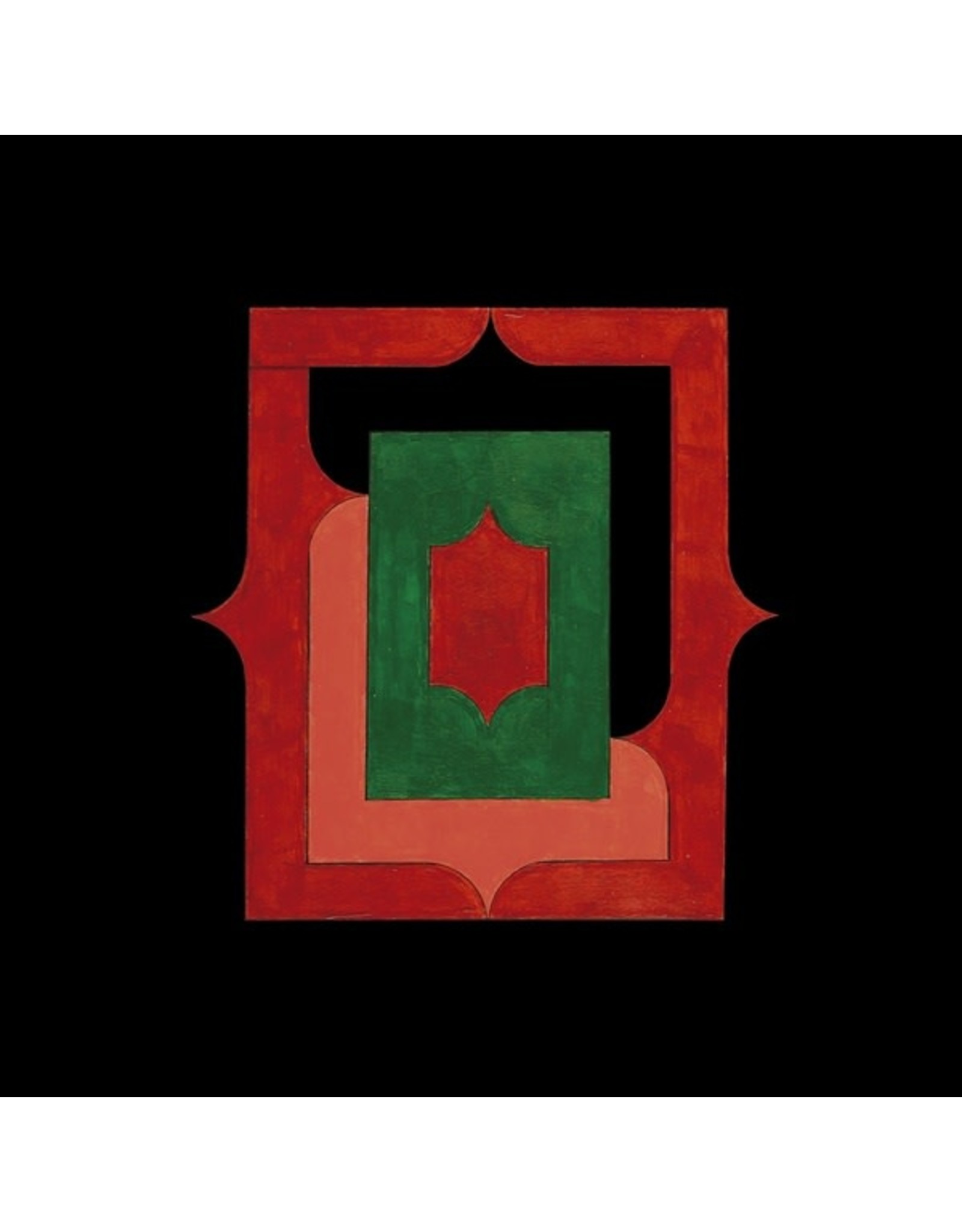 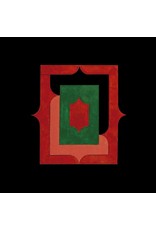 Buh Records presents Gnose, the joint full-length by the solo acts of Paula Rebellato (Rakta) and Douglas Leal (Deafkids), members of two of the most thriving and groundbreaking bands coming out of Brazil to the world lately. Produced between 2019 and 2020 in São Paulo, Brazil, some of the compositions were first conceived for a live performance in late 2019 and then expanded into a full-length album, part recorded in studio and part at home during the first months of the pandemic. Inspired by the ritualistic potentials of music, Gnose offers a vertical and circular narrative throughout its seven themes, exploring atmospheres that may contribute to experiences of displacement and inner silence. The fusion of traditional and acoustic instruments with electronic and processed sounds highlights the strong characteristics of both projects, melted into a journey within timeless soundscapes. Paula Rebellato is an artist based in São Paulo, Brazil. Her journey with music and sound started at young age and became a more consistent path when she co-founded the genre-bending group Rakta. Paula's solo project Acavernus, active since 2013, incorporates sound, visual and written language. Inspired by sounds and atmospheres that evokes strangeness and beauty, she dives into memories and encounters that leads to her own center of intuitive and instinctive expressions, always trying to work and explore different tools and materials for composing. Her work with the voice, processed by different effect pedals, takes the listener to both comfortable and uncomfortable places. Yantra is the solo project by Douglas Leal, multi-instrumentalist, visual artist and founding member of the Brazilian psychedelic punk trio Deafkids. Douglas's solo project emerged in 2015 as a psychedelic and meditative audio-visual outlet for experimental/home-recordings but has since evolved into self-released tapes and collaborative recordings, live soundtrack for yoga and meditation sessions and improvisation sets with many different artists from São Paulo. Inspired by the modal music from different cultures around the world and using the electric guitar as the main instrument for his excursions into drones, ragas, and maqams, over time Douglas began to explore the use of acoustic sounds such as native wind instruments, the Greek bouzouki, the Turkish ney, mouth harps etc., expanding the project's color palette into unknown musical paths. Artwork by Douglas Leal. Edition of 300.