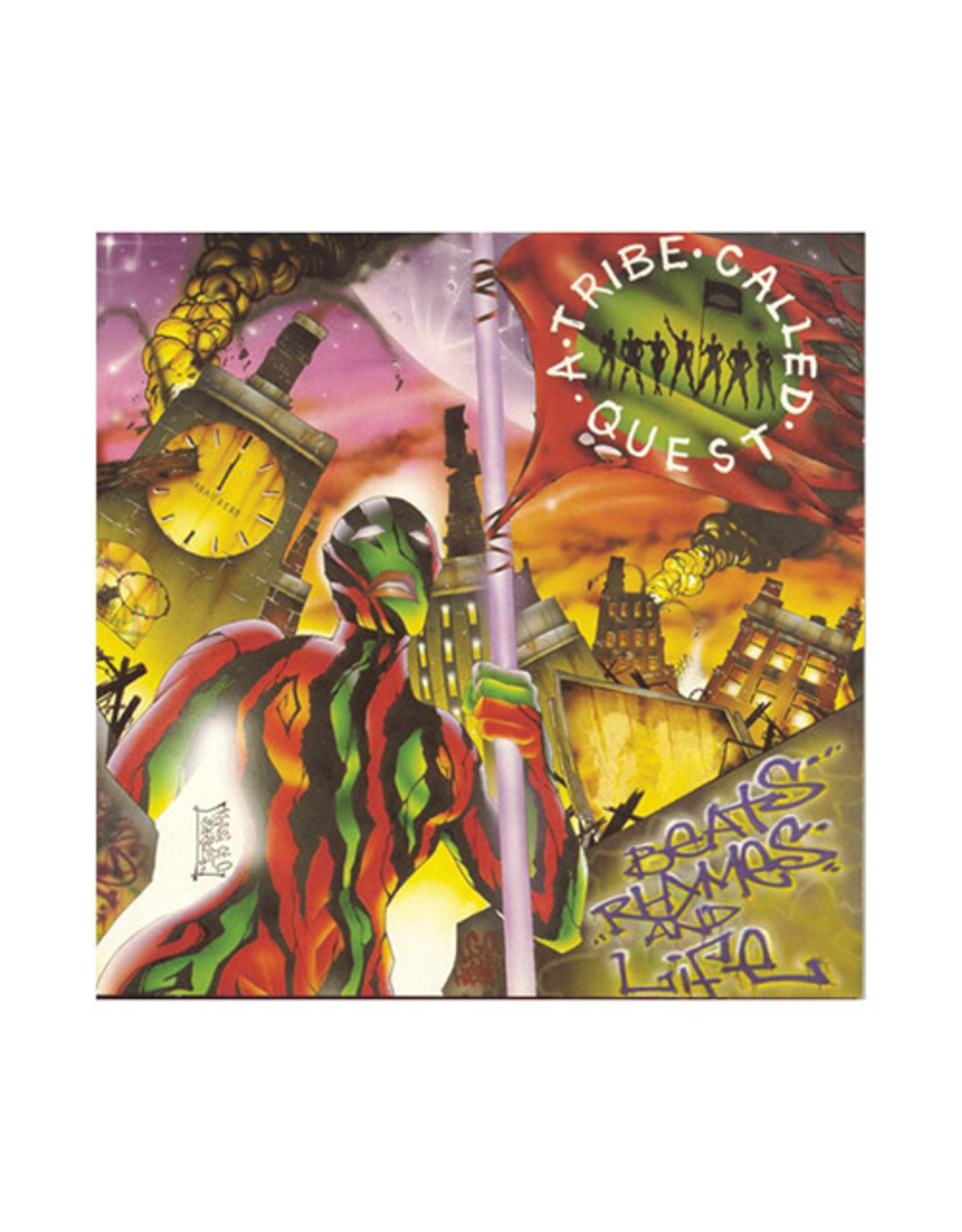 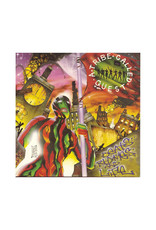 Originally released in 1996, Beats, Rhymes & Life is the fourth album by the alternative hip hop collective A Tribe Called Quest and follow-up to 1993's Midnight Marauders. Produced by The Ummah, consisting of ATCQ's Q-Tip and Ali Shaheed Muhammad along with Jay Dee (aka Jay Dilla), Beats, Rhymes & Life shot straight to #1 on the charts and was nominated for a Grammy Award for Best Rap Album while lead single "1nce Again" was nominated for Best Rap Performance By A Duo Or Group. 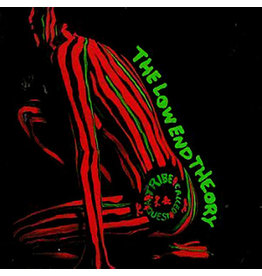 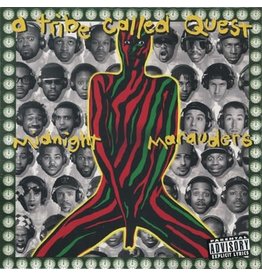 Q-Tip and company come into their own on this 1993 hip-hop marvel, which finds A Tribe Called Quest at its peak. Often cited by many sources and experts as one of the Top 100 Rap Albums of all-time. On LP!
A Tribe Called Quest: Midnight Marauders LP
C$26.99 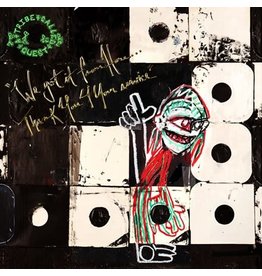 A Tribe Called Quest – Q-Tip, Phife Dawg (who passed away on March 22, 2016), Ali Shaheed Muhammad, and Jarobi White – the groundbreaking '90s group that forever transformed the urban music landscape, detonates new shock waves on their first – and last –
A Tribe Called Quest: We Got it From Here... Thank You 4 Your Service LP
C$39.99
Please accept cookies to help us improve this website Is this OK? Yes No More on cookies »