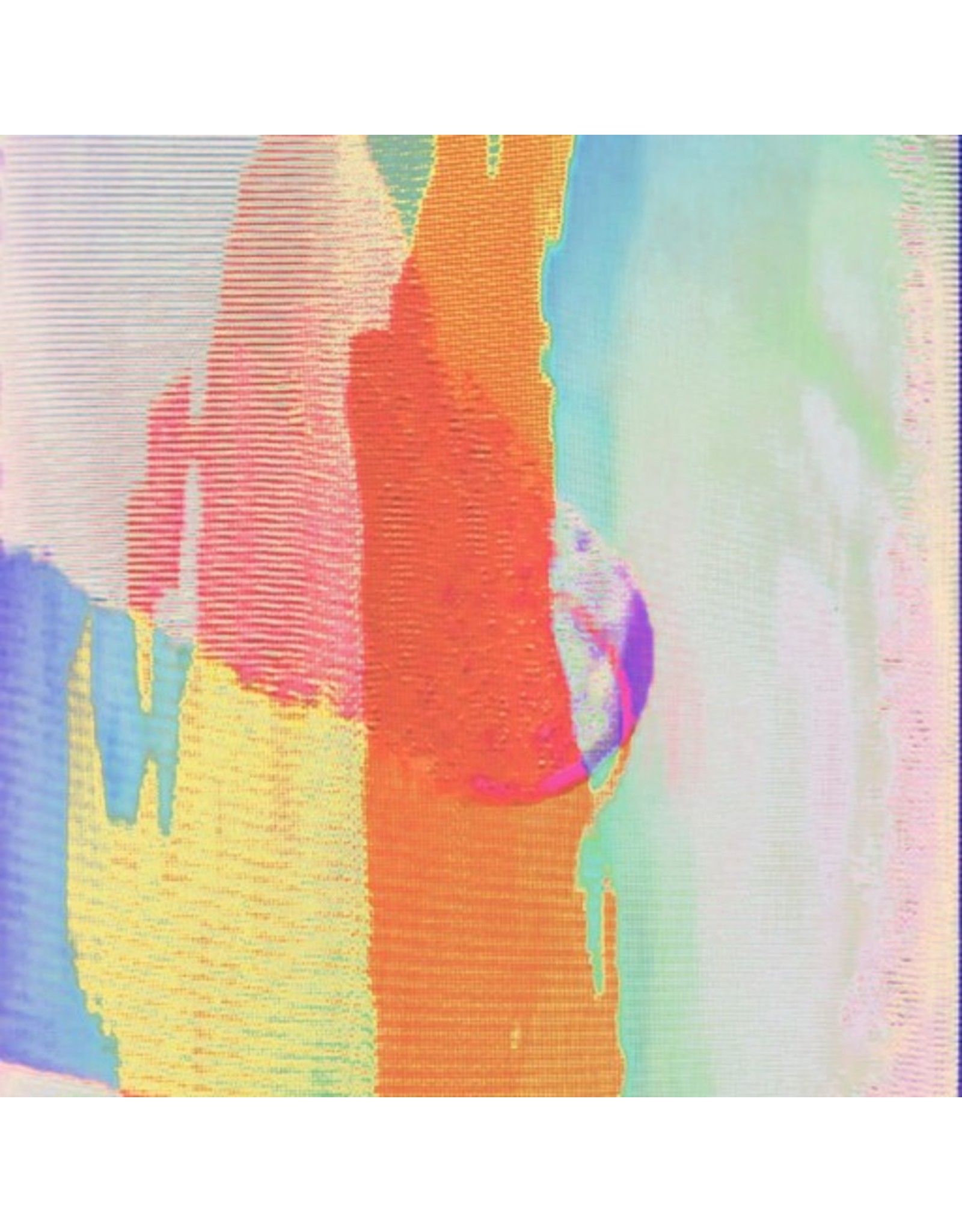 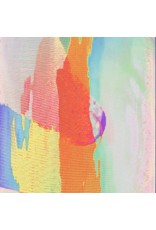 Having previously released a cassette on RVNG International, and a 7’’ single on Bokeh Versions in 2017, this is 7FO‘s debut full length vinyl release. The tracks, recorded between 2012 and 2017, have been tweaked, remastered and recorded to vinyl for the first time. The mysterious Japanese producer recorded the tracks at home, processing guitar sounds, using a sampler, synthesizer and junk equipment. Following in the footsteps of the ambient giants of his native land, 7FO’s music continues this illustrious heritage whilst offering something fresh, modern and beautifully rendered. He describes his own sound as ‘gorgeous sustained tones and dreamlike oscillations that drift through the inorganic/electronic world reverberating through our subconscious creating sonic fables in our minds’.