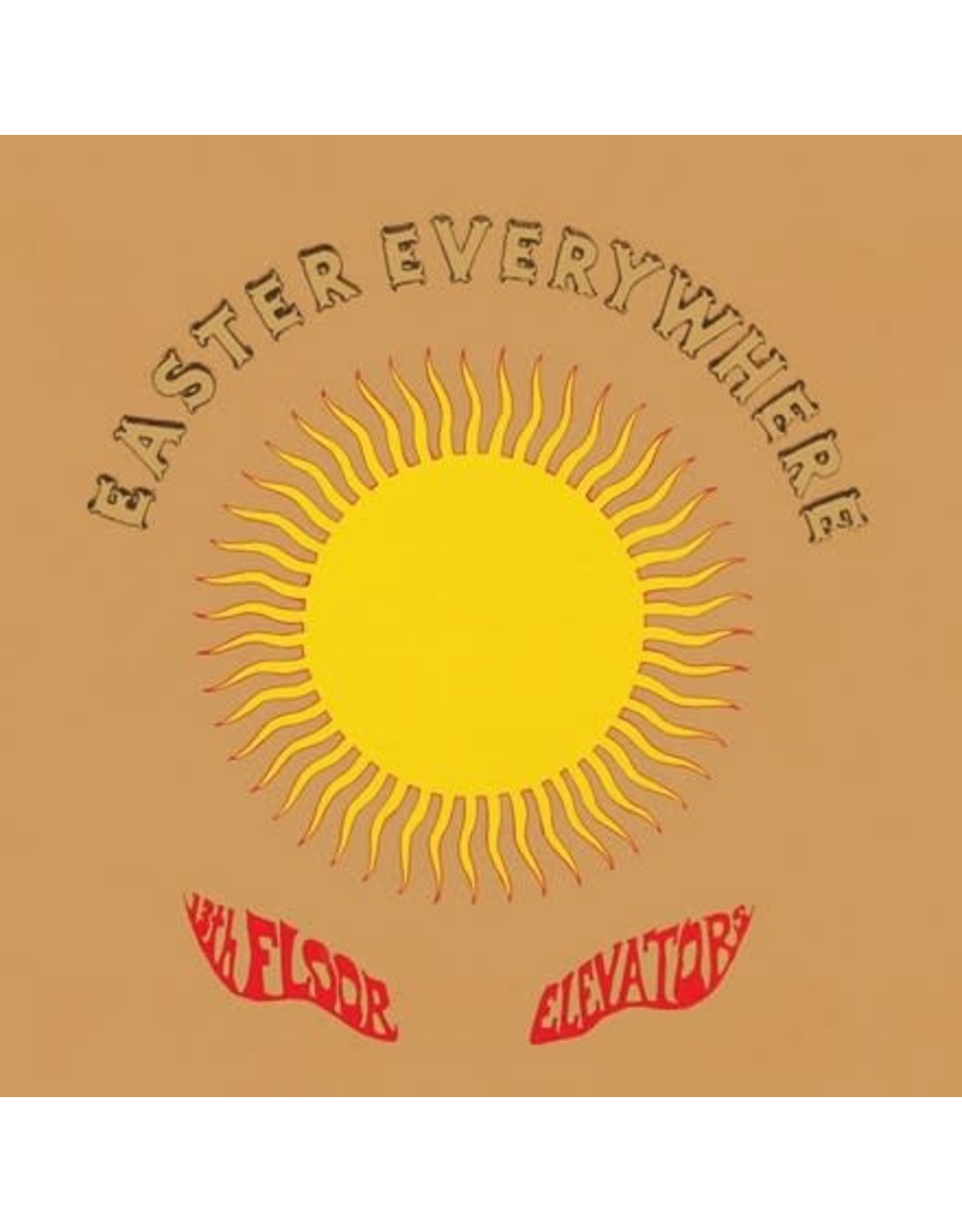 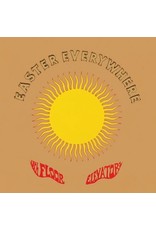 The 13th Floor Elevators' second album for International Artists, Easter Everywhere (1967) is essentially an extension of the sound of their groundbreaking debut. Widely regarded as the band's peak, the album captures the Elevators before the drug abuse, mental health problems and run-ins with the law that led to their premature demise. Another bona fide psychedelic classic, its standout tracks include the eight-minute epic, "Slip Inside This House" and an inspired cover of Bob Dylan's "(It's All Over Now) Baby Blue." This colored 180g vinyl 2LP reissue features the original mono album plus the original stereo version remastered. The latter is different to the alternative stereo version used on the Sign Of The Three Eyed Men boxset and disc 2 also features a bonus track.