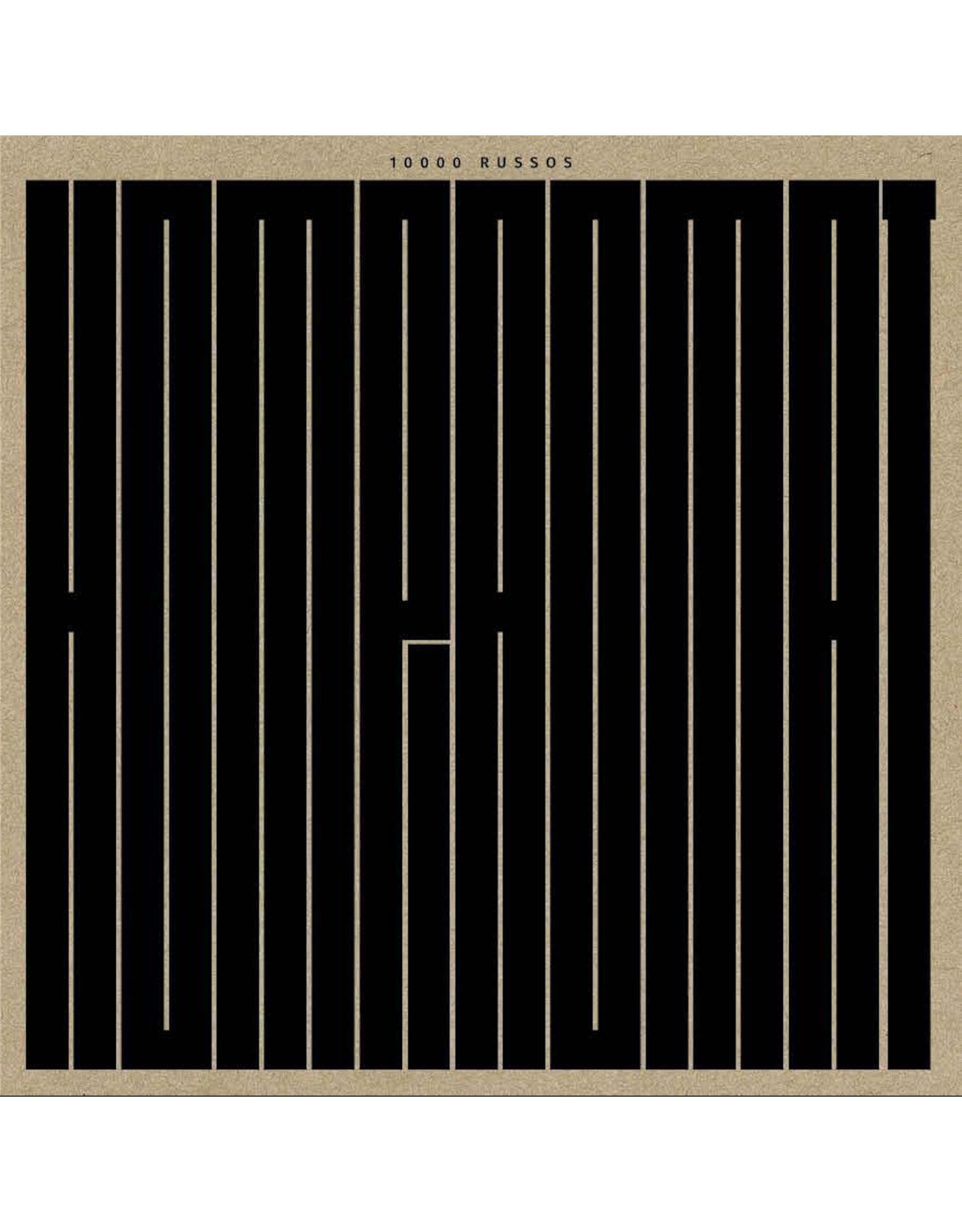 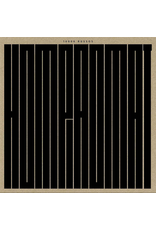 ‘Kompromat’ is the third album from Portuguese trio 10 000 Russos and arrives following their second album ‘Distress Distress’ (2017) and a collab LP with Dutch industrialists and Fuzz Club label-mates Radar Men From The Moon (2018). Though tapping into the same transcendental minimalism of bands like Neu!, Suicide and Faust, 10 000 Russos have a sound that is solely their own: João Pimenta's machine-like percussion and brooding vocal drawls sound like a cyborg Mark E. Smith drearily narrating the end-of-times atop the abrasive guitar manipulations and experimental loops of Pedro Pestana and driving, motorik basslines that are seemingly summoned from the most depraved corners of André Couto’s psyche. That’s been 10 000 Russos ever-evolving template for many years and on new album ‘Kompromat’, it’s amped up tenfold and delivered with a new-found urgency. Taking its name from the Soviet-era Russian term for ‘compromising material’ (the words earliest use traces back to KGB slang) that was gathered on politicians and business owners as leverage to blackmail and coerce, the monolithic drones heard on ‘Kompromat’ hint at a two-fold revolution – a subconscious upheaval, as well as a socio-political one. They say of the record: “Like all of our work, the songs started from jams and were worked from there but this record feels fatter and has this kind of dance-y vibe to it. Unlike ‘Distress Distress’ it feels like there is a sense of release there, despite the oppressive feeling that runs through a lot of the album.” This is something that’s brought to the fore just as much sonically as it is thematically: the heaving propulsions of album-opener ‘It Grows Under’ explore “a general unrest slowly growing inside, a kind-of pre-revolution tension” and ‘Runnin’ Escapin’ is about “random unpredictable situations” and the volatility inherent in them, something that’s borne out as the song unfolds throughout its running time. Then there’s the aptly-named ‘The People’, a throbbing call-to-arms that tackles the album’s revolutionary spirit head-on and ‘The Wheel’, which they say is about “the eternal motion of things and the repetition of history.”