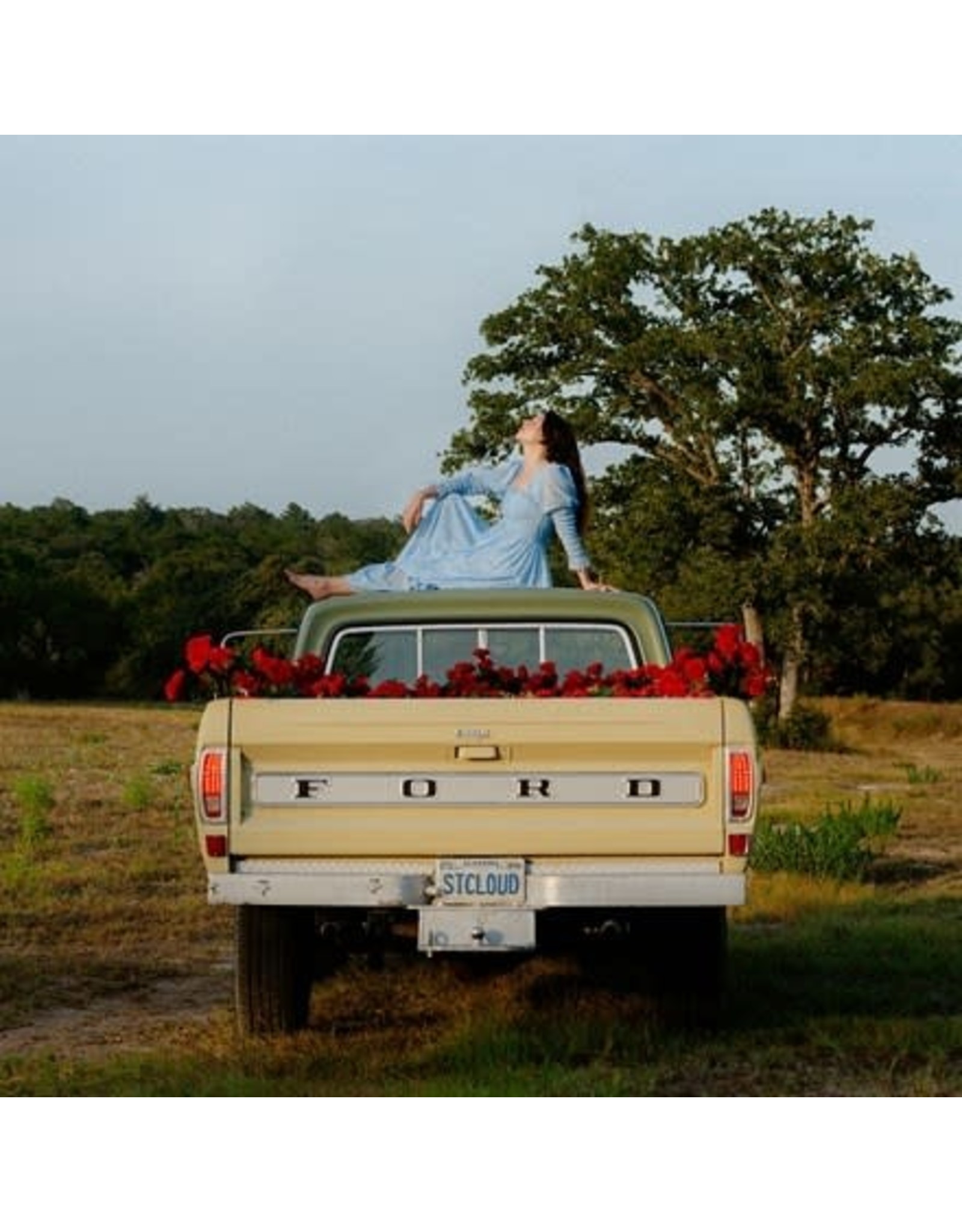 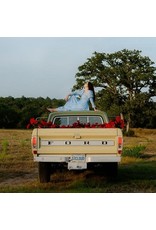 Written immediately in the period following Katie Crutchfield aka Waxahatchee's decision to get sober, Saint Cloud is an unflinching self-examination. This raw, exposed narrative terrain is aided by a shift in sonic arrangements as well. While her last two records (Out in the Storm and Ivy Tripp) featured the kind of big guitars, well-honed noise, and battering sounds that characterized her Philadelphia scene and strongly influenced a burgeoning new class of singer-songwriters, Saint Cloud strips back those layers to create space for Crutchfield's voice and lyrics. The result is a classic Americana sound with modern touches befitting an artist who has emerged as one of the signature storytellers of her time.