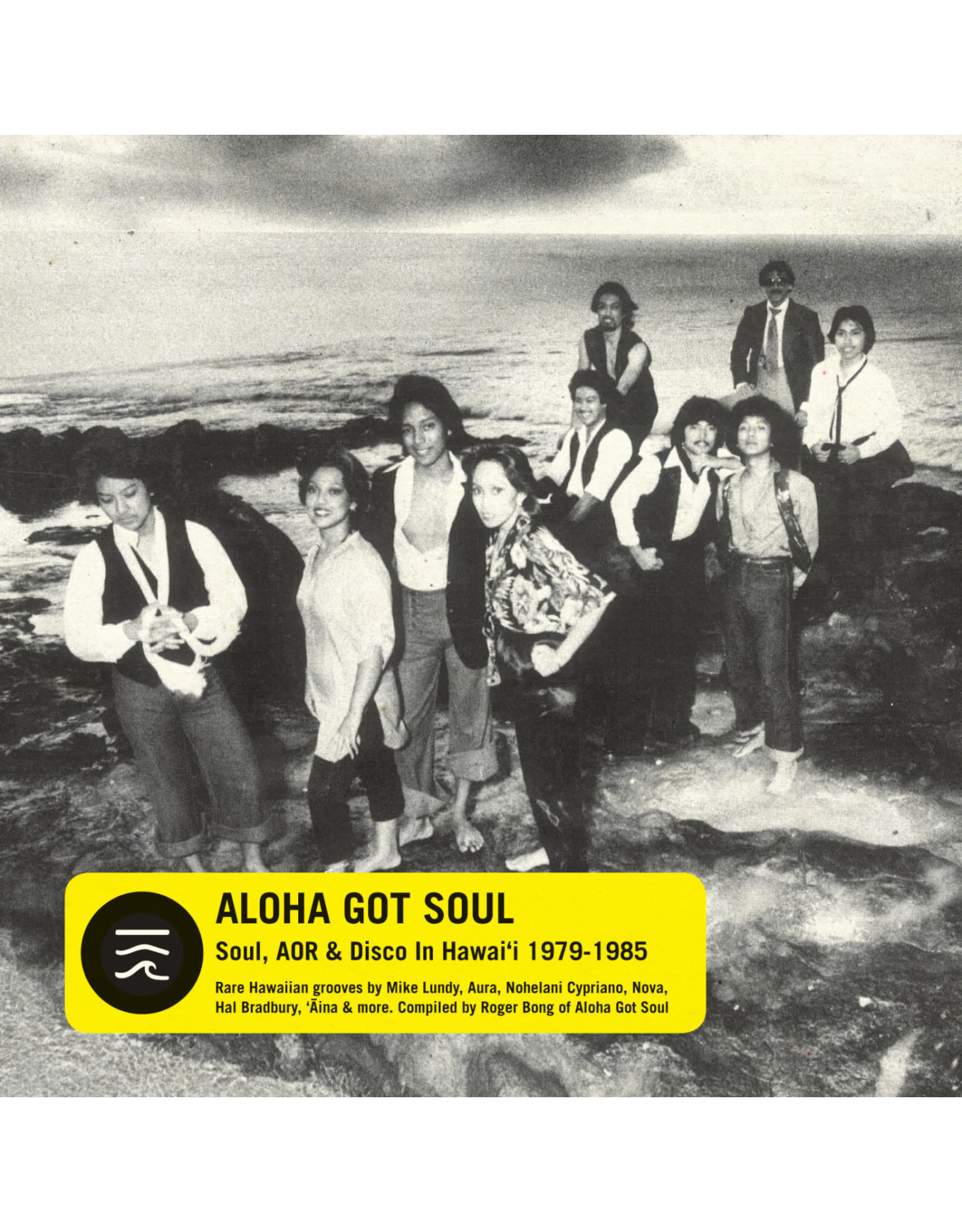 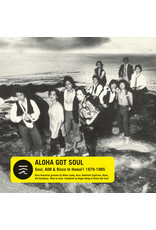 Limited yellow vinyl pressing of a seminal compilation. ‘Aloha Got Soul’ encompasses a vibrant era of contemporary music made in Hawai’i during the 1970s to the mid-1980s as jazz, rock, funk, disco and R&B co-existed alongside Hawaiian folk music. Hawai’i’s identity had undergone huge change: statehood into America in ‘59 and the Vietnam War were the backdrop as Hawai’i’s youth found inspiration in a new wave of international music led initially by The Beatles and Stones and, later, by US R&B bands like Earth Wind & Fire and Tower Of Power. Garage bands flourished during the ‘60s and, by the ‘70s, live music was at its peak. Waikīkī was filled with clubs: The Point After, Infinity’s, Hawaiian Hut, Spats and more.