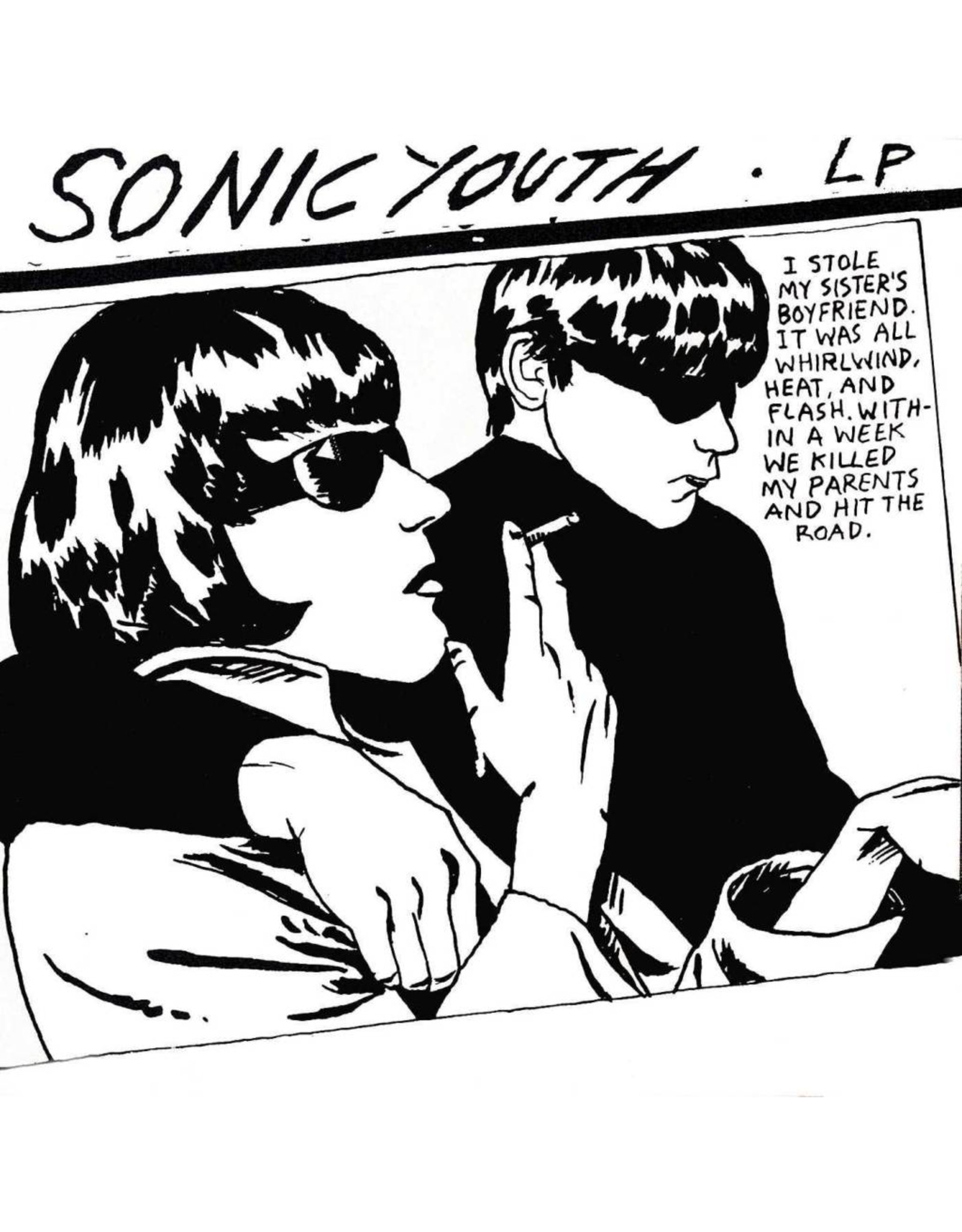 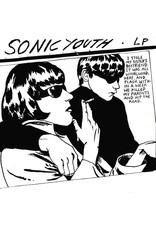 Goo is the sixth studio album by the American alternative rock band Sonic Youth. It was released by DGC Records on June 26, 1990; the album was the band's first on a major label after the group left Enigma Records to sign with Geffen. For the album, Sonic Youth sought to expand upon its trademark alternating guitar arrangements and the layered sound of the group's 1988 record Daydream Nation. The band's songwriting was much more topical than past works and explored themes of female empowerment and pop culture. Coming off the success of Daydream Nation, Nick Sansano returned to engineer Goo, but veteran record producer Ron Saint Germain was chosen by Sonic Youth to finish mixing the album following Sansano's dismissal. A critical and commercial success in 1990, Goo received rave reviews from rock music critics. By the end of 1990, the album had sold over 200,000 copies and became the band's highest-charting album to date in the United States, peaking at No. 96 on the Billboard 200. Although the album lacked significant radio airplay, its lead single "Kool Thing", a collaborative effort with Public Enemy's Chuck D, reached No. 7 on the Billboard Modern Rock Tracks. Since then, Goohas been viewed as one of alternative rock's most important records, as well as being musically and artistically significant.

“Let’s get something straight. There is no album in the entire corpus of indie rock—not Loveless, not Surfer Rosa, not Psychocandy—that reaches the heights of invention, joy, and magic of Sonic Youth’s sublime fifth album.... The haunted reveries of Siste
Add to cart
Sonic Youth: Sister LP
C$29.99
Please accept cookies to help us improve this website Is this OK? Yes No More on cookies »