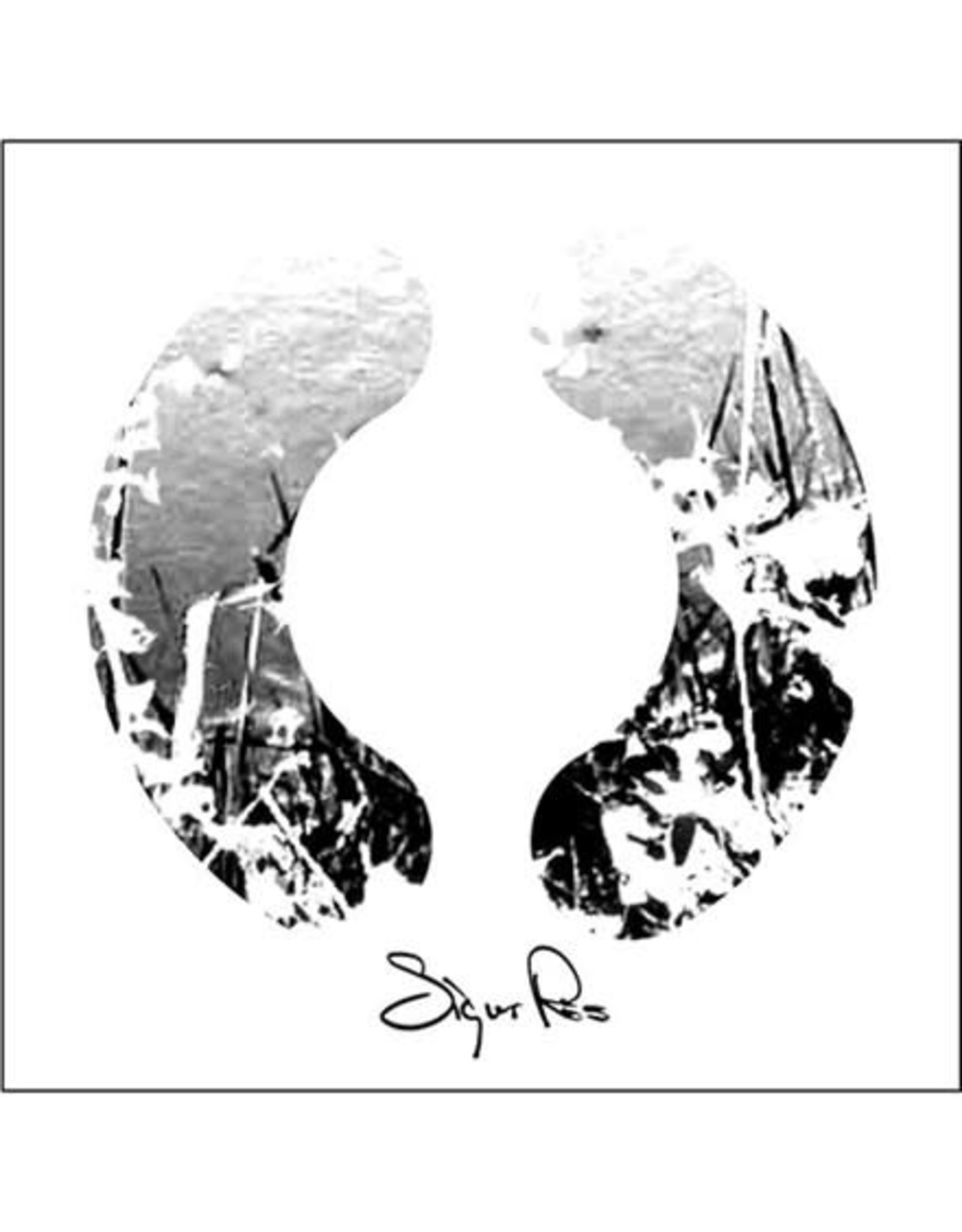 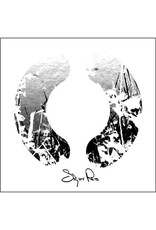 ( ), Sigur Ros' celebrated 2002 album - and for many people especially in the US where it remains their biggest selling work - is the most quintessentially Sigur Ros record of their career to date. It's the only album where Jonsi sings entirely in the wordless lyrics of Hopelandic. This desire to elide meaning and allow the listener to bring their own interpretation to the music extends to the eight songs, all of which are nameless. The music is broadly split into two halves, divided by a critical 36 seconds of silence. The first half of the album is lighter and more optimistic, the second bleaker and more melancholic, culminating in the thundering climax of "Untitled #8." ( ) was recorded at the band's studio Sundlaugin in Mosfellsbaer outside Reykjavik, co-produced with Ken Thomas, who also helmed their breakthrough second album, Agaetis Byrjun. Completely out of print, the vinyl album now comes in its full Grammy-nominated artwork, including die-cut sleeve and spot UV varnish inner bags. 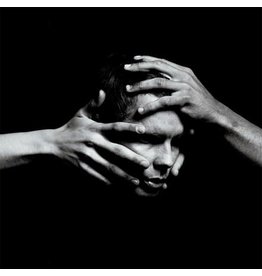