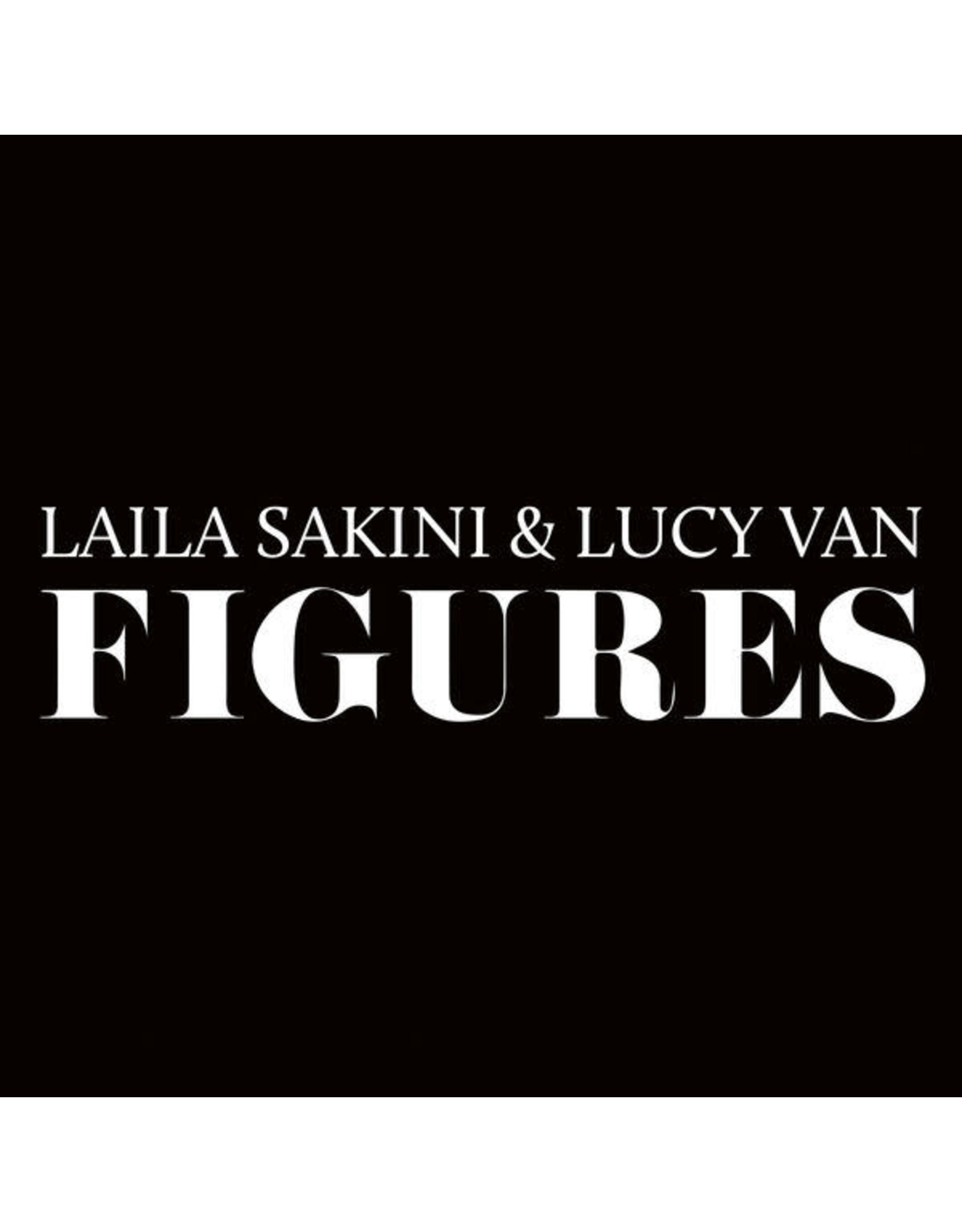 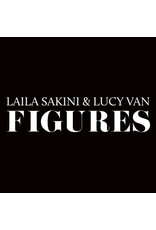 Long before releasing her slow-burn classic ‘Vivienne’ and last year’s compelling Princess Diana of Wales album, Laila Sakini was at work with acclaimed poet Lucy Van for an impromptu session for a local noise and spoken word night in Naarm, Australia. Those initial ideas marinated and eventually resulted in ‘Figures’ - an EP that was originally released on tape via Purely Physical Teeny Tapes, offseting Sakini’s minimal production against Van’s text, spoken in a carefully enunciated dialect lifted and wrapped around Sakini’s nocturnes. It’s the sort of thing that reminds us of Tin Man & Rashad Becker’s ‘Wasteland’ sessions, fused with the spirit of the contemporary Naarm/Melbourne scene.

The three previously unreleased songs flesh out the release into the full album it always should have been, cut of equally rare, hand-spun fabric. With its post-Sleng Teng B-line and noctilucent chords, ‘What You Need’ feels like an Eski rhythmic bump accompanied by sub-aquatic synth bass, and the opalescent, gumtree-shaking shimmer ‘Rough Desires’ secretes its intimations with an absorbingly hypnagogic slow-burn that pools into the perfect curtain closer; ‘Trees Make Me High’. 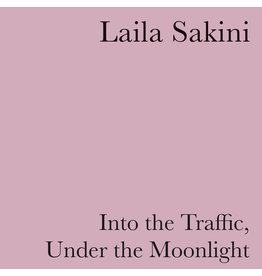 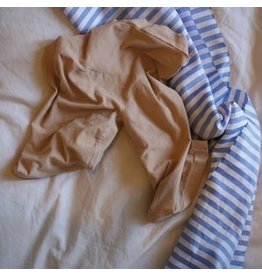 Princess Diana of Wales, by London-based Australian Laila Sakini, is A Colourful Storm's latest and most curious project. Someone, no one, a notion, a feeling... Sakini offers clues but no simple answers. Vocal-led pieces "Still Beach" and "Fragments of B
Add to cart
Princess Diana of Wales: s/t LP
C$39.99
Please accept cookies to help us improve this website Is this OK? Yes No More on cookies »