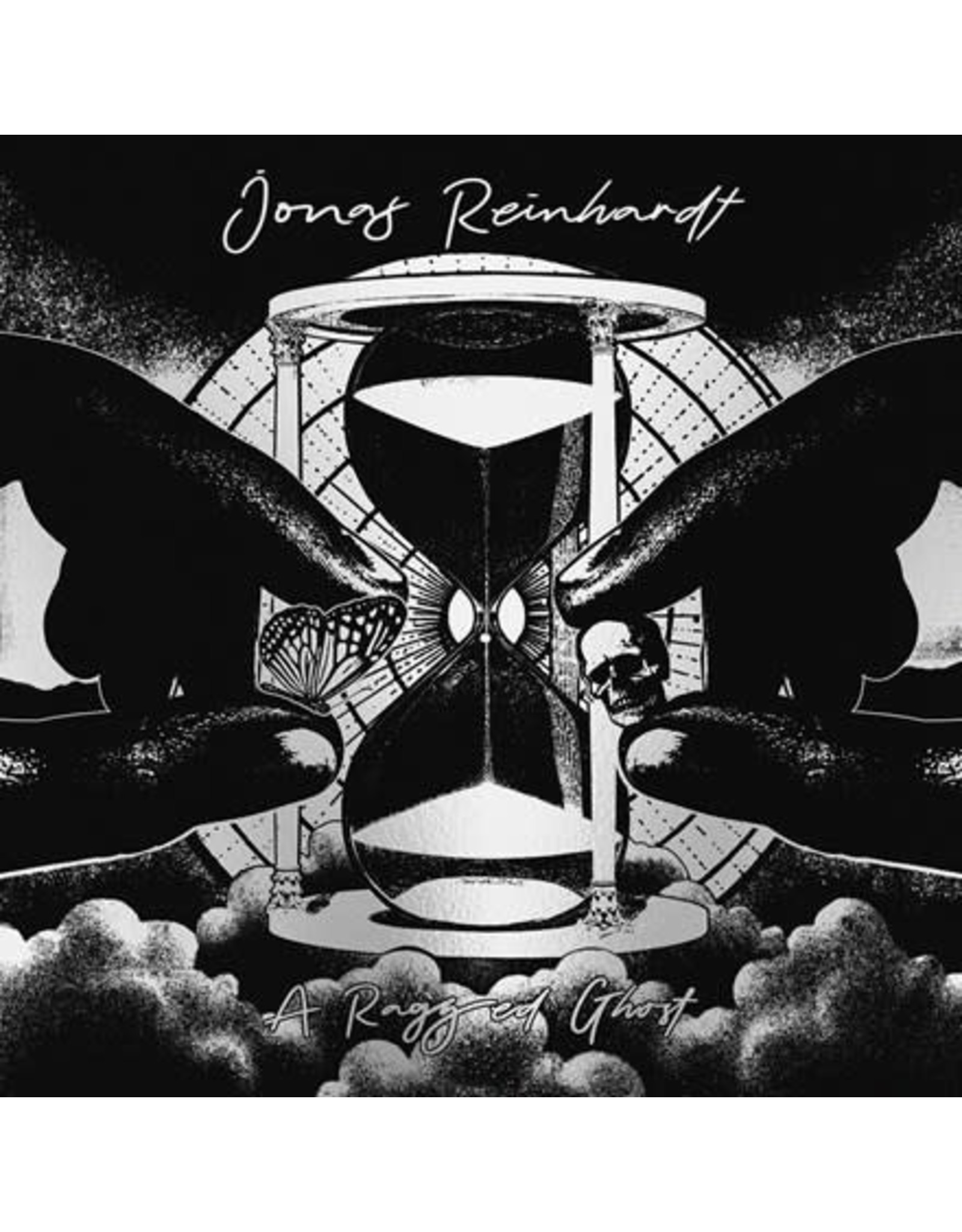 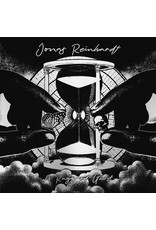 A Ragged Ghost is the eighth full-length album from electronic producer Jonas Reinhardt. Following albums on Kranky, Not Not Fun, Constellation Tatsu, and more, his debut release for Trouble In Mind brings together 11 new pieces that explore themes of life and death, netherworlds, and the liminal spaces in between. Taken together as a single narrative, the album offers a stirring exploration of mortality and immortality in what Reinhardt describes as ‘a dance of religious syncretism, navigating spaces between the living and the dead'. A Ragged Ghost finds him synthesizing influences organically from familiar teutonic strains to the intense austerity of early 21st century electronic pioneers such as Biosphere and Susumu Yokota. A whisper of the Italo-disco-esque romps of Jonas' 2012's Foam Fangs EP and 2013's Mask of The Maker LP merge with his more kosmische leanings into a sinister, slightly funky, but also studious suite that at times feels like a lost sound library record from the KPM archives. Openers "Ape & The Universal Axis" and "In Lotto Commodore" decidedly sound like a selection from a lost film score while others like the bubbling "Sly Tomb" recall the works of Roedelius or Vangelis' serene soundscapes. Meanwhile, fans of the electro-ambience of Manuel Göttsching's strobe-light, proto-house (on his seminal E2-E4) or the pulsing insistence of John Carpenter's visceral non-horror scores (i.e. Escape From New York or Assault on Precinct 13) will find a lot to love about songs like "Tumb Tumb" and "Wretched Orchestra of Armistice".