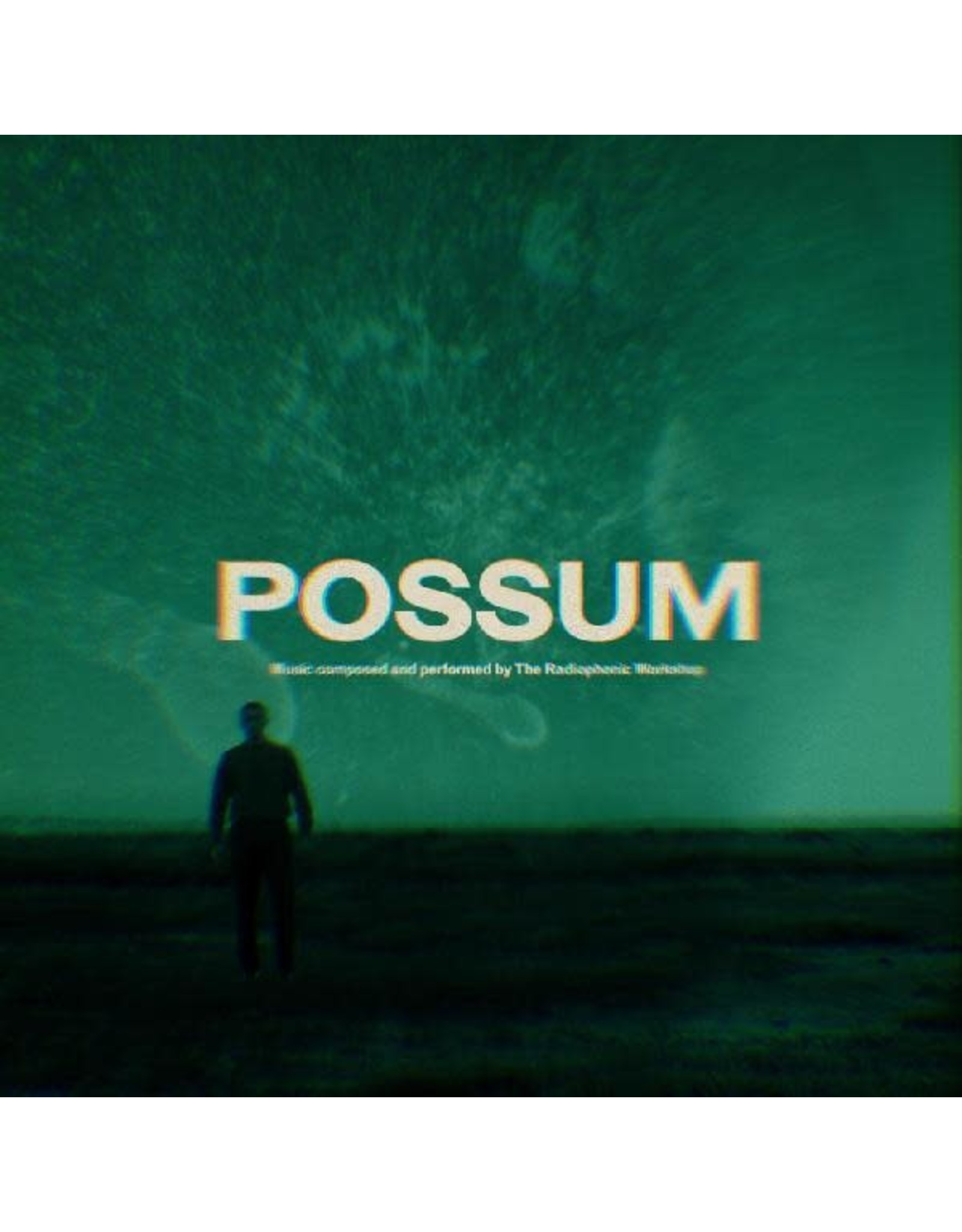 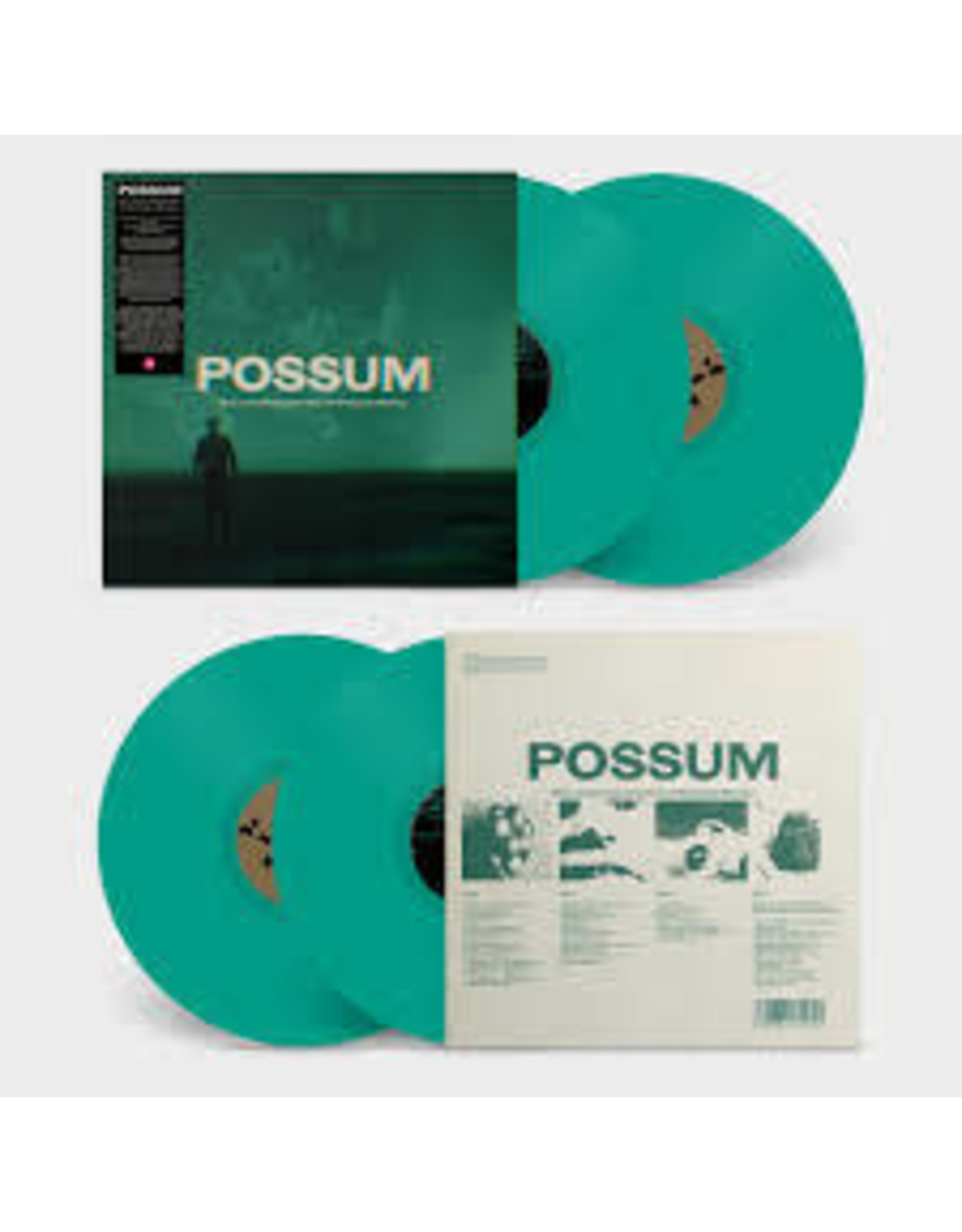 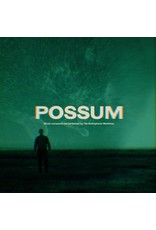 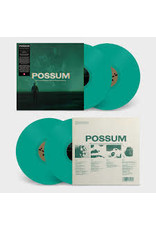 Original soundtrack to a new British horror film by the pioneering UK electronic research lab. Astonishingly considering their 50 year career scoring for radio and television, this is the first time The Radiophonic Workshop have ever scored a feature film for theatrical release or collaborated on a major score together. They’ve risen to the challenge admirably, concocting a soundtrack that mixes pastoral flute with dread synth tones and bowed percussion that connects this to England’s hidden reverse of Coil as much as the masters of Italian Giallo soundtracks. Housed in a beautiful gatefold sleeve designed by Julian House with sketchbook insert, the soundtrack includes all the cues from the feature film as well as 9 bonus tracks. The soundtrack features sound elements and drones from the Delia Derbyshire archives, the pioneering producer of the original Doctor Who signature tune. These sound elements, discovered in boxes of tapes in the late composer’s attic, have been restored and used in the foundations of the sound track and sound design.