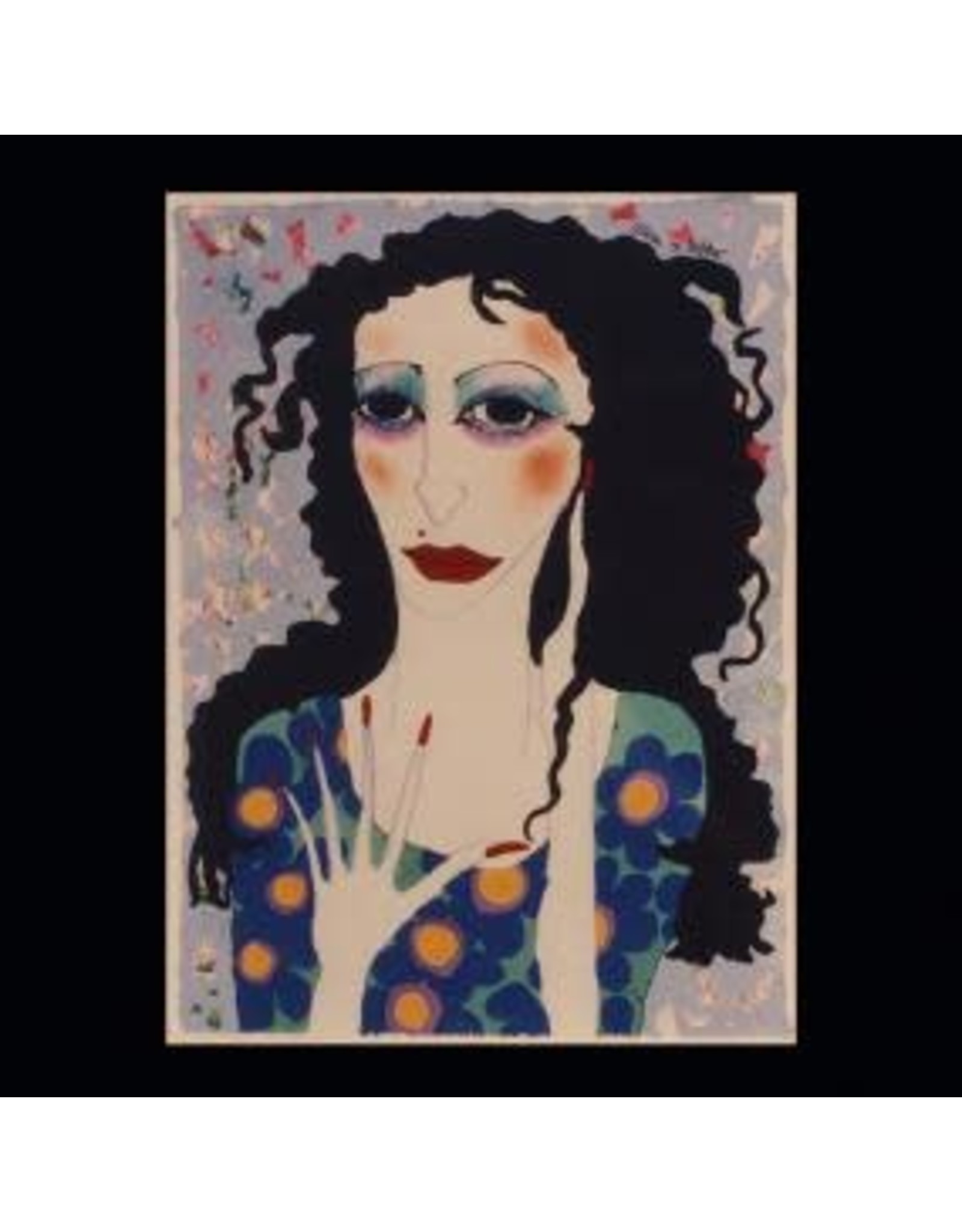 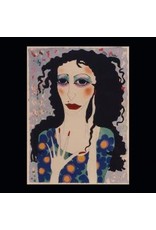 Concocted in a share house in the South of Brisbane in the mid-80s, a small collective of well-acquainted musicians including Jon Anderson, Rainer Guth, Gary McFeat & Rod Owen gathered to compose film soundtracks, music for pictures, therefore ‘Picture Music’. To this end, a ‘spec’ tape of Picture Music recordings would be produced to give to potential clients and or sold to local stores. A distinct album comprising a collection of ambient, minimal-jazz and experimental music. If there is a red thread running through the Picture Music album, it is its "late night" ambience. The wrath of the sub-tropical summer heat of Brisbane is not kind on electronic equipment, which would crash regularly by day. So, all recording was done in the relative cool of the late evening, in a room only dimly lit by lamp and candle. The Picture Music collective would make music and party all through the night, departing around sunrise. They would sleep through the heat of the day, only to return in the evening for more of the same. This 2022 reissue of their self-titled 1987 cassette, was taken from the original master tapes and remains an evocative representation of the music that resulted from the late-night, dimly-lit, atmospheric-enabled environment, that sparked the creativity of a group of like-minded friends in a tiny corner of Brisbane. Dedicated to the memory Rainer Guth.