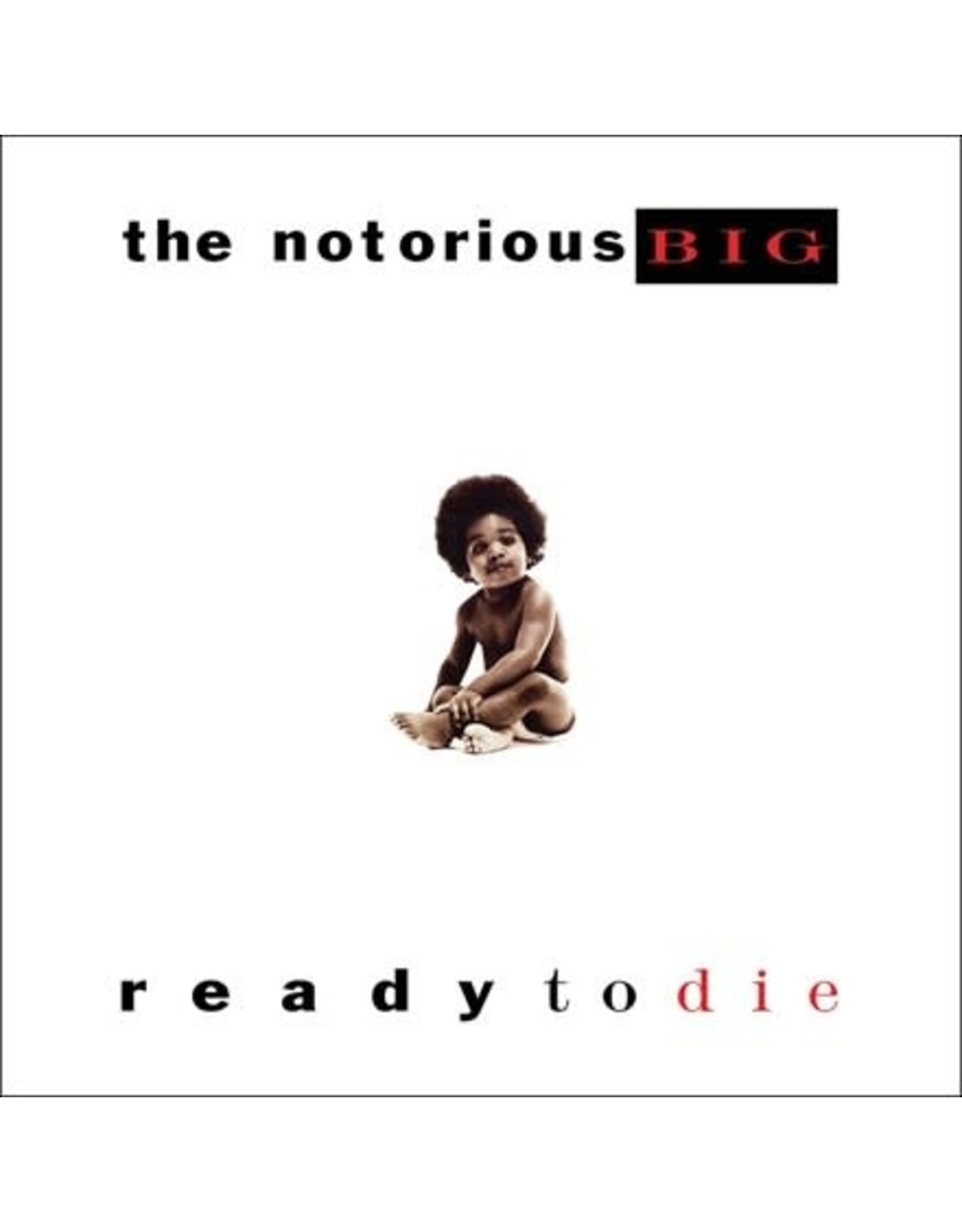 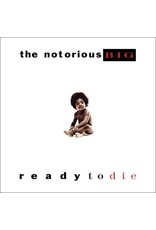 The Notorious B.I.G. took the music world by storm with his 1994 Bad Boy Records debut album Ready To Die, which has gone on to become one of the most beloved and enduring hip-hop albums of all time. Ready To Die was the only album issued during Biggie's lifetime as he was murdered days before the 1997 release of his second and final full-length, Life After Death.

Featuring the classic tracks "Juicy," "Big Poppa," and "One More Chance," Ready To Die single-handedly revitalized the East Coast hip hop scene after longstanding commercial dominance by the West Coast and has gone onto 6x Platinum sales and counting. A cinematic storyteller with an effortless flow, the authenticity of Biggie's rhymes were in the details and a foreboding sense of doom which was all too real.

Ready To Die is one of the highest rated hip hop albums on Rolling Stone's list of the '500 Greatest Albums of All Time': "B.I.G. (a.k.a. Biggie Smalls) took the gritty life experience of his hard-knock Brooklyn youth and crammed it into Ready to Die, hip-hop's greatest debut. "Big Poppa" is the hit sex jam, "Juicy" made you laugh as you danced, and on "Things Done Changed" and "Everyday Struggle," he relates gangsta tales in a voice as thick as his waistline."