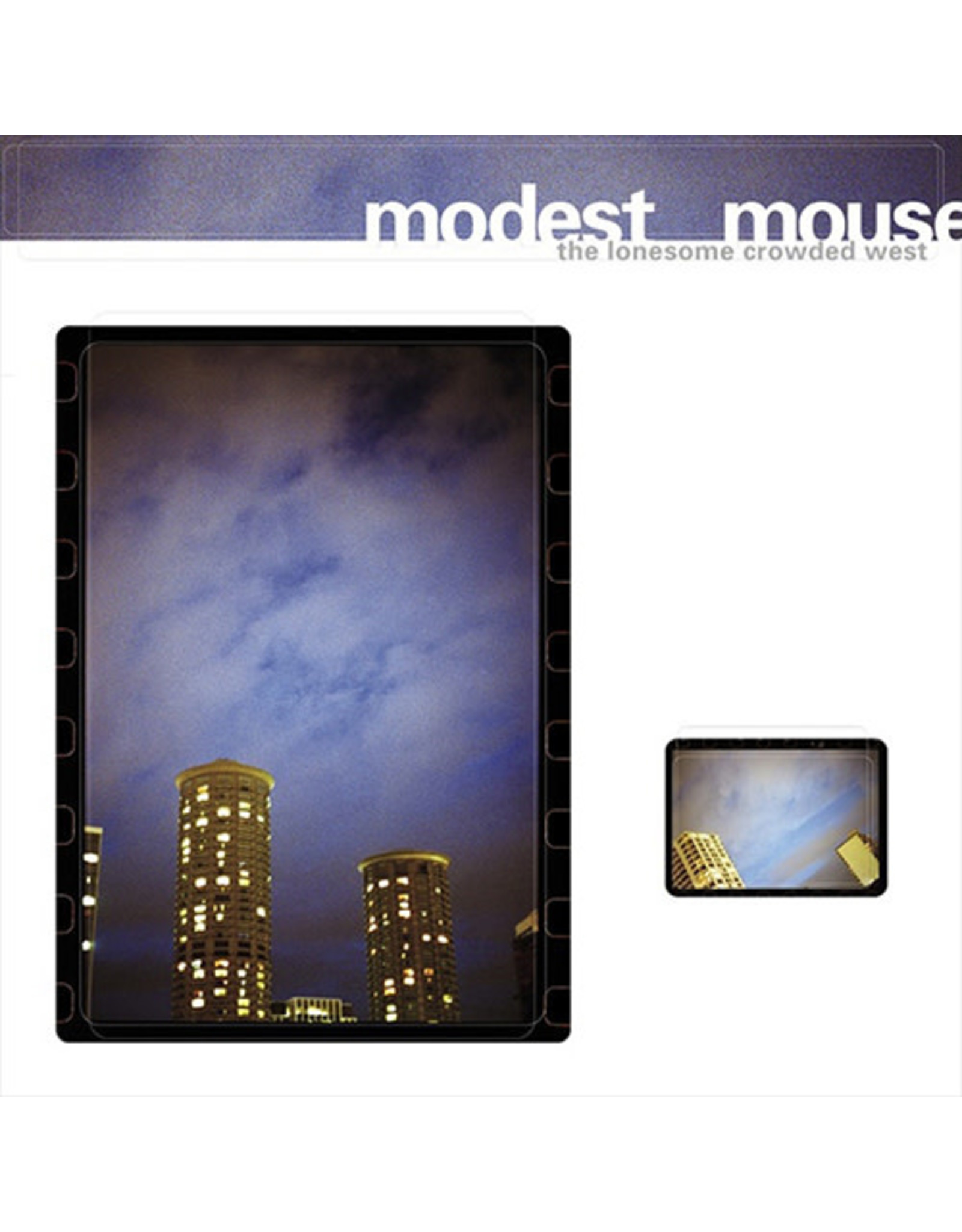 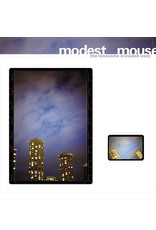 Subject to its own Pitchfork documentary, listed in numerous prestigious Best Albums of the 90s lists, and destined to be re-discovered by continuous generations, The Lonesome Crowded West stands as the defacto Northwest indie-rock record. Originally released in 1997, it not only helped shape the sound that came to be associated with the American Pacific Northwest, but across these sprawling, wide-open 15 songs, Modest Mouse helped redefine what was possible for guitar music. As such, The Lonesome Crowded West has often been mimicked, but it’s awesome open-hearted existentialism and manic ambition has rarely been matched. A modern classic that demands reappraisal.