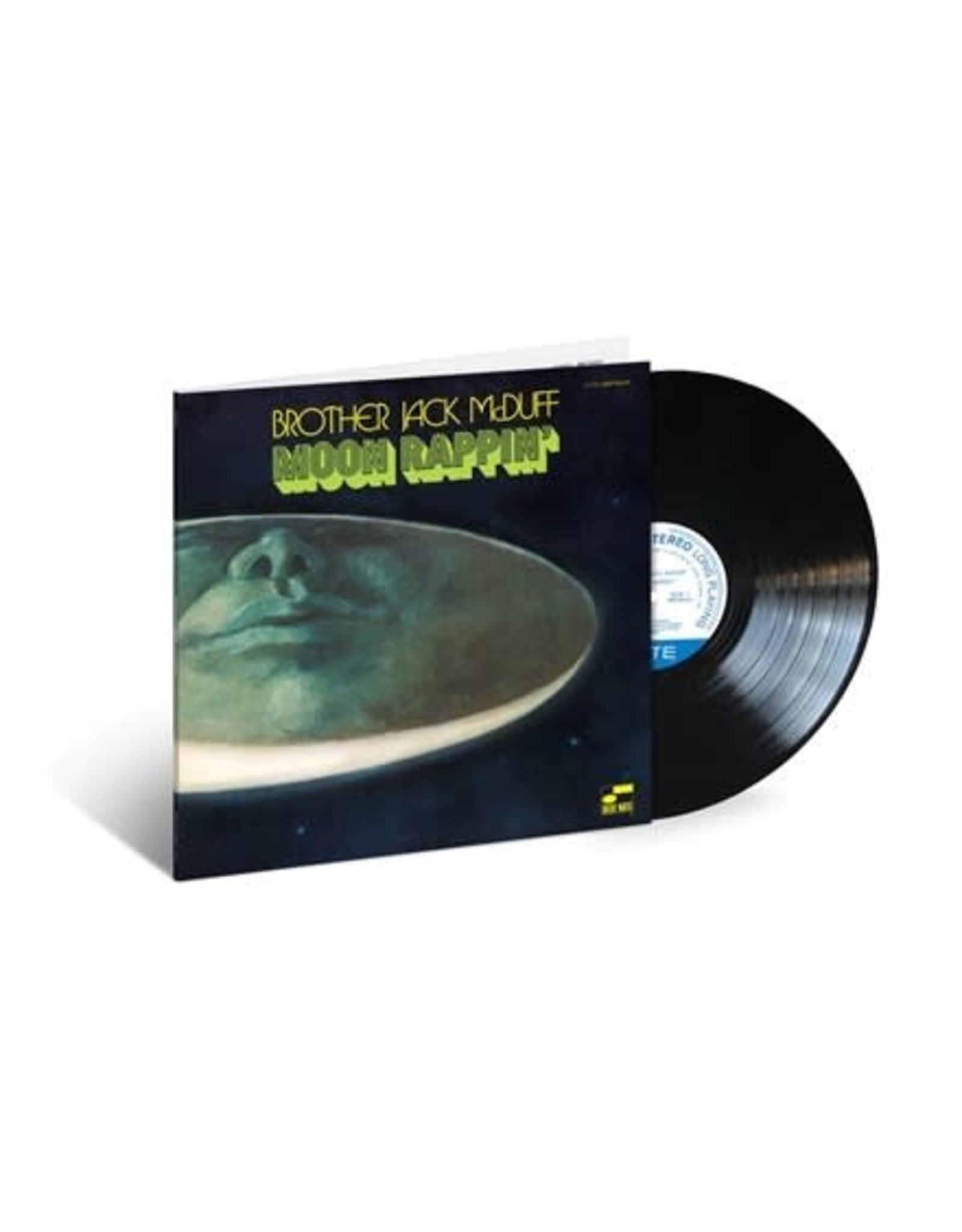 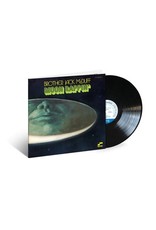 Brother Jack McDuff was already a well-established and prolific organist who led his own soul jazz bands throughout the 1960s when he came to Blue Note Records in 1969. Following his label debut Down Home Style, McDuff made one of the most creatively ambitious albums of his career with Moon Rappin', which was released in 1970. The album featured 5 funky, spaced-out McDuff originals including hard-grooving numbers like "Flat Backin'" and "Loose Foot," as well innovative tracks like "Moon Rappin'" and "Oblighetto," which would later be permanently ingrained into hip hop history when it was sampled by A Tribe Called Quest as the foundation of 2 of their all-time classic tracks: "Scenario" and "Check the Rhime."