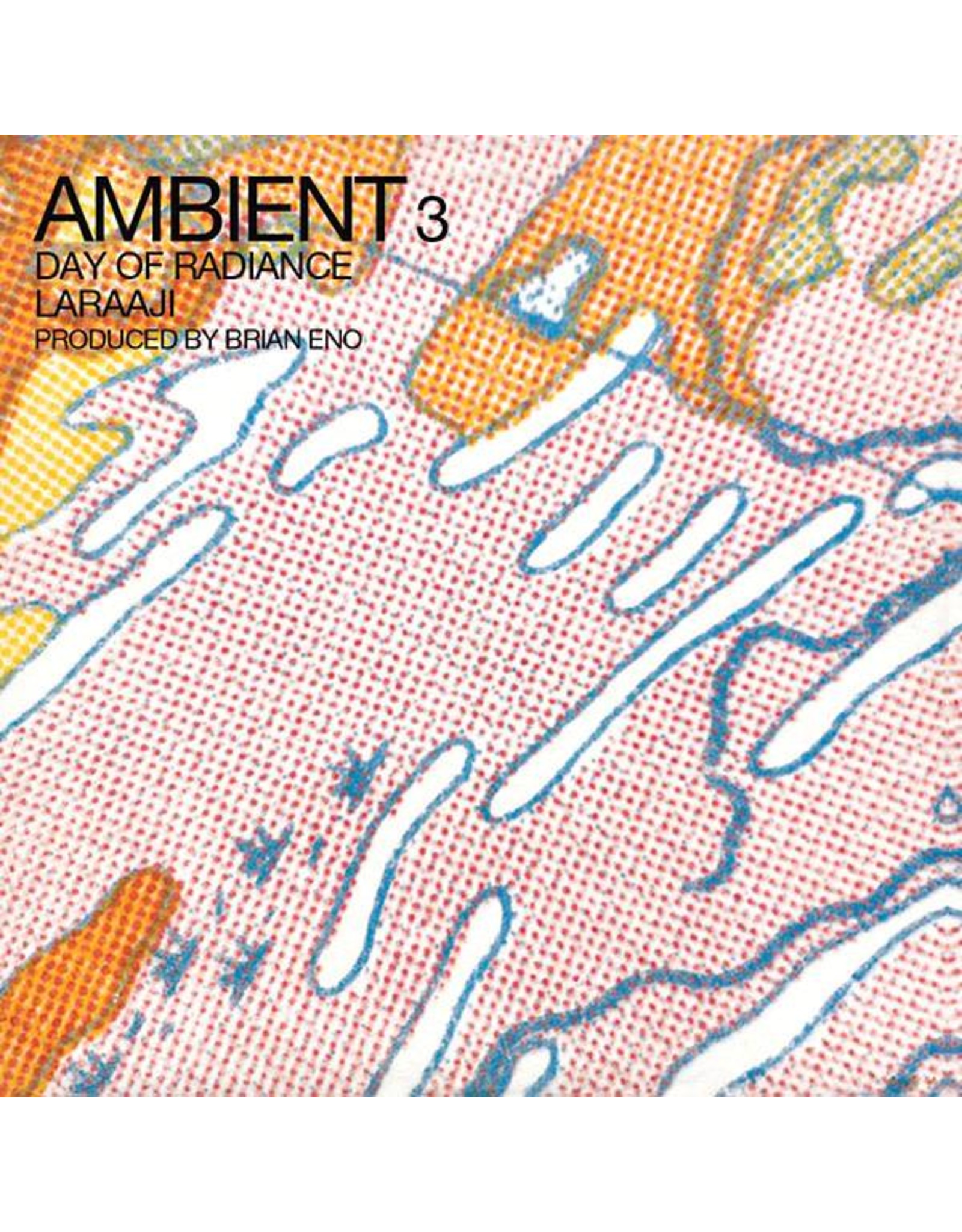 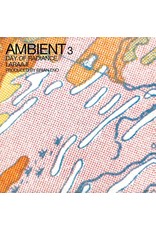 Laraaji's glistening 1980 debut Ambient 3: Day of Radiance has from the beginning been considered an outlier. Though widely celebrated at that the time of its original release (as the third installment in Brian Eno's emerging ambient music series), the album also brought with it an aura of mystification. Where did it fit in? An uncharted synthesis of resonating zither textures, interlocking hammered rhythms, and 3-D sound treatments (courtesy of Eno), Day of Radiance seemed to push open many doors at once, ambient music being only one of them. Though there are certainly aspects of the album that find sonic common ground with other Eno-related "ambient" projects (on the tracks "Meditation #1" and "Meditation #2" in particular), the album is not easily boxed into a singular genre. Day of Radiance also mines the ethereal spiritualism of late-'70s new age music (of which Laraaji is considered a pioneer), the harmonic and rhythmic repetitions of American minimalists Terry Riley and Steve Reich, and traditional global sounds from India and Java (particularly gamelan music). And while Laraaji never explicitly embraced the "Fourth World" theories of fellow visionary and Eno collaborator Jon Hassell, Day of Radiance echoes a kindred exploratory exoticism. In the late '70s Brian Eno had relocated to New York City from London and had begun a period of fertile intersections with musicians in his adopted home. Laraaji recounts how he and Eno first crossed paths: "I was playing [zither] in Washington Square Park and I usually play with my eyes closed because I get into meditative trance states that way, and opening my eyes and collecting my little financial reward from that evening, there was a note, on notebook paper -- it looked like it had been ripped from somebody's expensive notebook -- there was a note that says 'Dear sir, kindly excuse this impromptu piece of message, I was wondering if you would be interested in talking about participating in a recording project I am doing, signed: Brian Eno.'" The album was completed in two sessions; the first one produced the faster, pulsing "Dance" compositions (on the A-side) and the second session yielded something closer to Eno's own ambient constructs -- slow zither washes and waves with more pronounced sound enhancements (on the B-side). While the album is deceptively simple in its construction, closer listening reveals its extraordinary depth of field and its polymath influences.