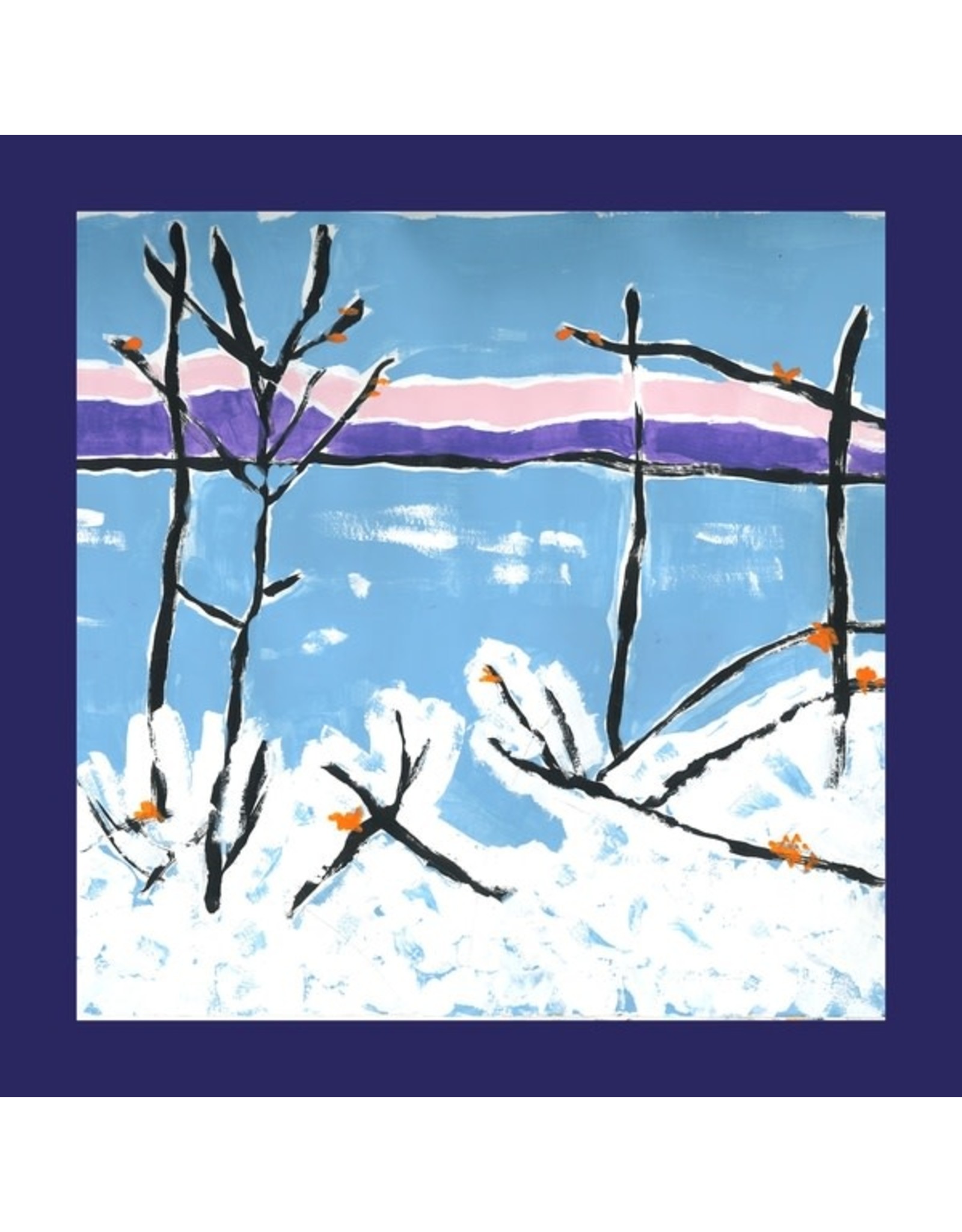 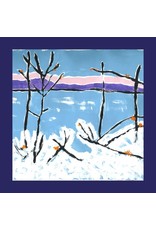 "First issue in the Drowned Lands series, assembled by Jason Meagher, is the debut duo recording by Wednesday Knudsen and Willie Lane. Long Time 'Til Tomorrow is a gorgeous instrumental collaboration by guitarist Lane and multi-instrumentalist Knudsen that will knock your Smartwool socks off. Recorded at Meagher's Black Dirt Studio, the album documents the first time the pair played together. They are, of course, well known to Feeding Tube fans. Willie's first three Cord Art LPs have been reissued over the last two years and Wednesday's two albums with Weeping Bong Band have slain stoned listeners across the globe. Wednesday is also one of the founding members of the great Pigeons, and if you don't know their music, you should correct that pronto. Anyway, Willie plays guitars, Wednesday plays electric guitar, alto saxophone, flute and even adds a little voice at one point if I'm not mistaken. And the blend is awesome. Gently improvised melodic nuggets that make me think of everyone from John Renbourn to Spires That in the Sunset Rise. The sounds flow so wonderfully it's hard to believe they haven't been playing together for a while. But hey, when a concept works. It just does. And this one works like a very strong pony! Long Time 'Til Tomorrow was originally released by Jason, in a digital format, on his Natch imprint. Now it's available to a wider audience. There will be more titles in the Drowned Land series coming soon. So keep your ears peeled." --Byron Coley, 2020 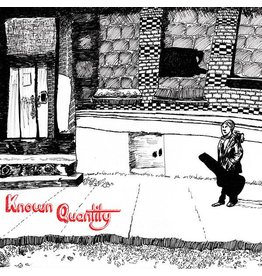 “Newly remastered reissue of Willie Lane’s 2009 solo guitar LP, Known Quantity, originally released on his own Cord Art label. Over the last few years, this album has been requested at the store more often than just about any other, but it sold out not lo
Lane, Willie: Known Quantity LP
C$34.99 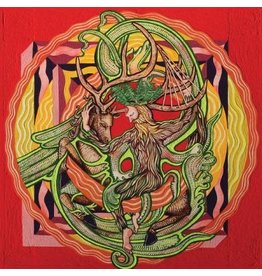 "Two mind-bending slabs of acoustic and electric guitars, wandering into corners of acid-logic only accessible to bravest explorers. ELKHORN is a duo—JESSE SHEPPARD and DREW GARDNER—from NYC. Their earlier records (Elkhorn on Beyond Is Beyond, The Black R
Add to cart
Elkhorn: Elk Jam LP
C$34.99 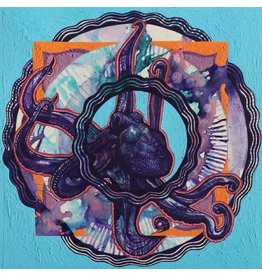 "Two mind-bending slabs of acoustic and electric guitars, wandering into corners of acid-logic only accessible to bravest explorers. ELKHORN is a duo—JESSE SHEPPARD and DREW GARDNER—from NYC. Their earlier records (Elkhorn on Beyond Is Beyond, The Black R
Add to cart
Elkhorn: Sun Cycle LP
C$34.99 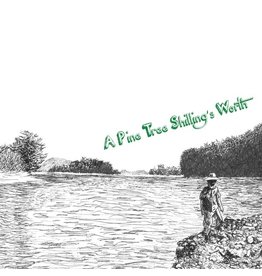 "Proud we are to reissue the final piece of Willie Lane's original Cord-Art LP trilogy. It was recorded in various spots throughout Western Mass, in the years following the release of Guitar Army of One. Initially issued in 2016, in an edition of 350, thi
Add to cart
Lane, Willie: A Pine Tree Shilling's Worth LP
C$34.99
Please accept cookies to help us improve this website Is this OK? Yes No More on cookies »