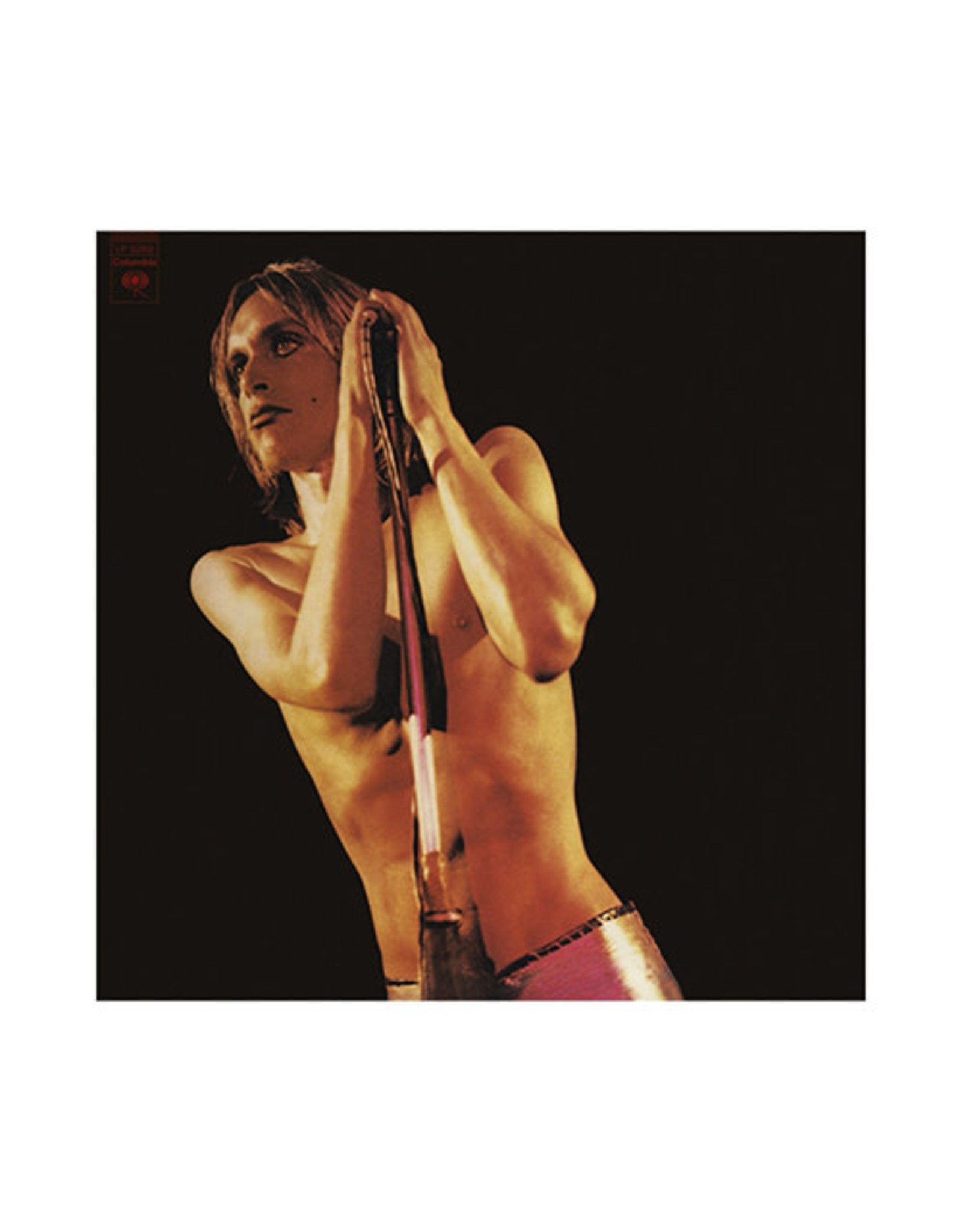 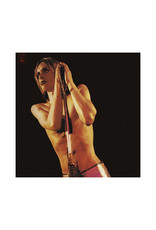 Iggy And The Stooges Raw Power is hands down one of the most influential albums of all time! Sony/Legacy now proudly presents the 1973 cornerstone of punk on a 2LP-set with LP1 featuring the original 1973 David Bowie mix and LP2 featuring the 1997 Iggy Pop mix. The gatefold set also includes a 16-page booklet with rare photos and liner notes.

Nearly 38 years since the initial recording sessions began in the summer of 1972, the controversy surrounding Raw Power has never abated and has only added to the album’s mythic status. First released on Columbia Records in 1973, the savagely bombastic Raw Power by Iggy & The Stooges is perhaps the first record that could truly be called punk.

Produced by Iggy Pop and mixed by David Bowie, it was the confluence of the Stooge’s ages, hormones, creativity, ability, experience, tastes, lack of supervision, contempt for authority, and ambition that has made Raw Power one of the most iconic and revered albums of all time!

Like a lot of albums ahead of their time, upon initial release Raw Power was embraced by the forward thinking ‘disenfranchised youth’ world-wide, the punks in training, rather than the mass pop culture. The album almost single-handedly detonated the punk-rock movement in the next few years after its release, becoming THE album against which all others were measured, where it remains to this day. Before the Sex Pistols, before the Ramones, before The Clash, there was Iggy & The Stooges and Raw Power!