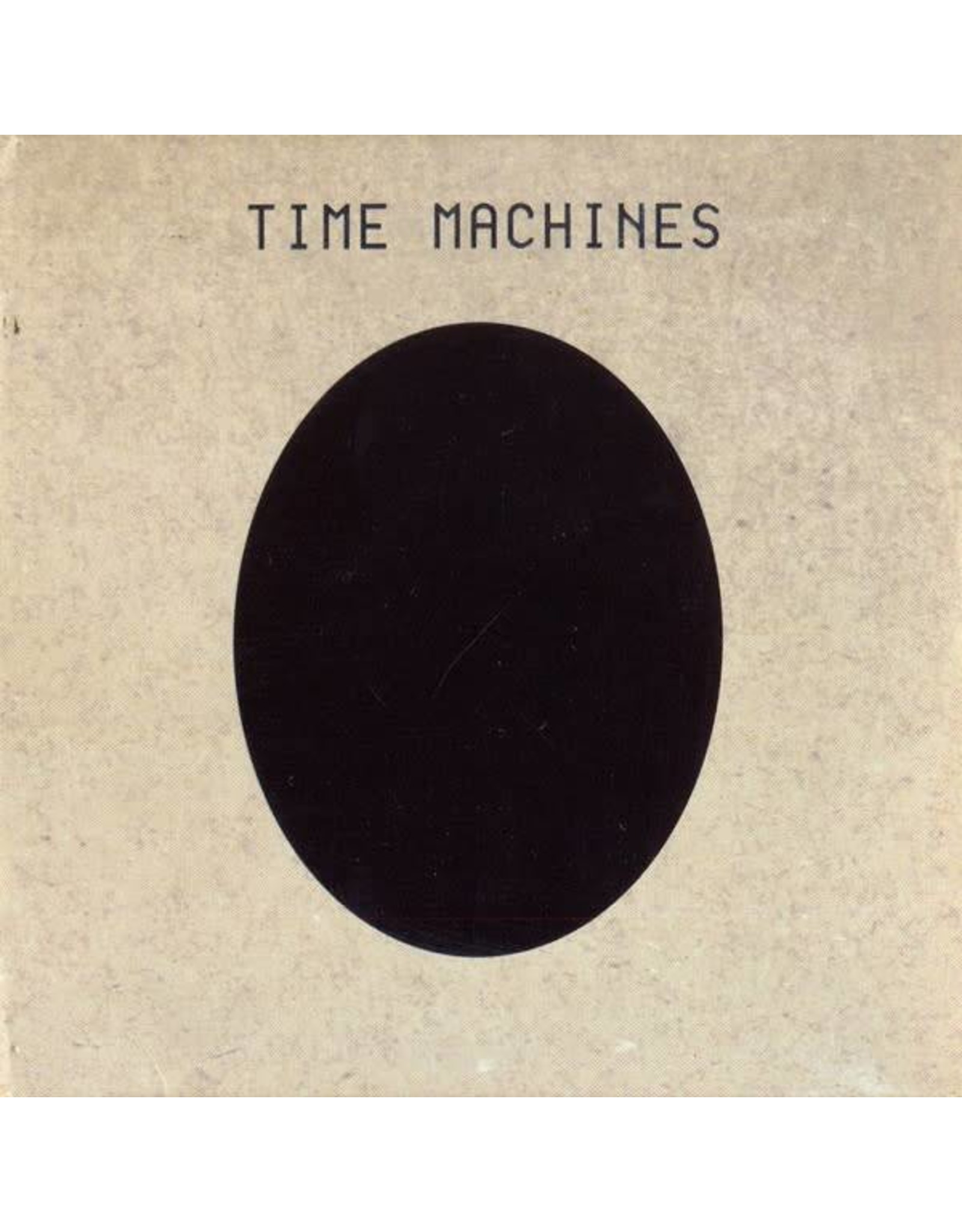 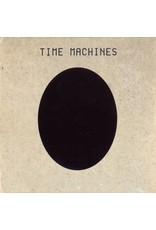 “4 Tones to facilitate travel through time.” So begins the listeners’ journey into what has become one of the most treasured and revered pieces of Coil history ever released. Each of the four pieces on Time Machines is named after the chemical compound of the hallucinogenic drug that they were composed for, and the album was meticulously crafted to enable what John Balance referred to as "temporal slips" in time and space, allowing both the artist and audience to figuratively "dissolve time". Inspired by long form ceremonial music of Tibet and other religions, where the intent is to lose oneself in the music—to meditate or achieve a trance state—Time Machines became Drew McDowall, Balance, and Peter Christopherson's “electronic punk-primitive” answer to this tribal concept. Starting as a rough demo tape recorded solely by Coil member Drew McDowall, Time Machines started to take full form when McDowall enthusiastically delivered these demo recordings to Balance and Christopherson as sketches for a new Coil project with the primary goal of shifting Coil’s sound further into a more conceptually abstract direction. Largely recorded in 1997 using single takes with minimal post production, these four drones contain every intended fluctuation and tone, along with every glitch of the original – “Artifacts generated by your listening environment are an intrinsic part of the experience.” The reissued double vinyl LP features deluxe double pocket gatefold, printed matte with gloss overlay with printed eurosleeves inserts.