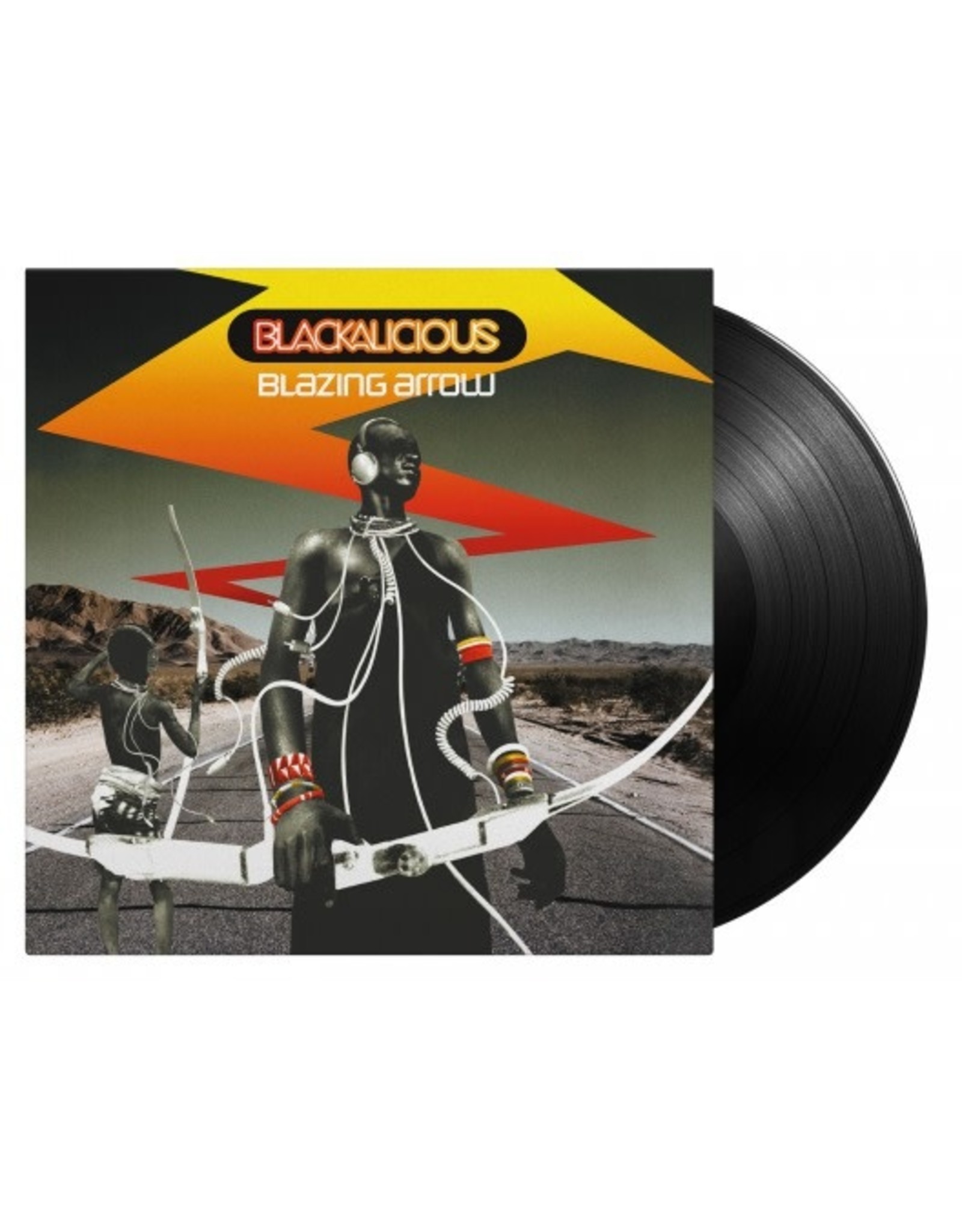 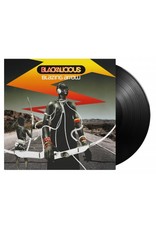 The young and ambitious hip hop group Blackalicious emerged from the underground during the late Nineties. Their debut album established them as one of the West Coast's top outfits, but it was the follow-up Blazing Arrow that earned them major acclaim. This second studio album was originally released in 2002 on MCA Records. The album features several guest appearances, including Zack de la Rocha (Rage Against The Machine), Gil Scott-Heron, Ben Harper & The Innocent Criminals, Cut Chemist and Chali 2NA (Jurassic 5) amongst others.

Blackalicious was known for their 'positive tip', in other words, their lyrics have often been spiritual and uplifting rather than violent or misogynous. The group consisted of DJ/producer Chief Xcel and rapper.