Black Flag: Slip It In LP 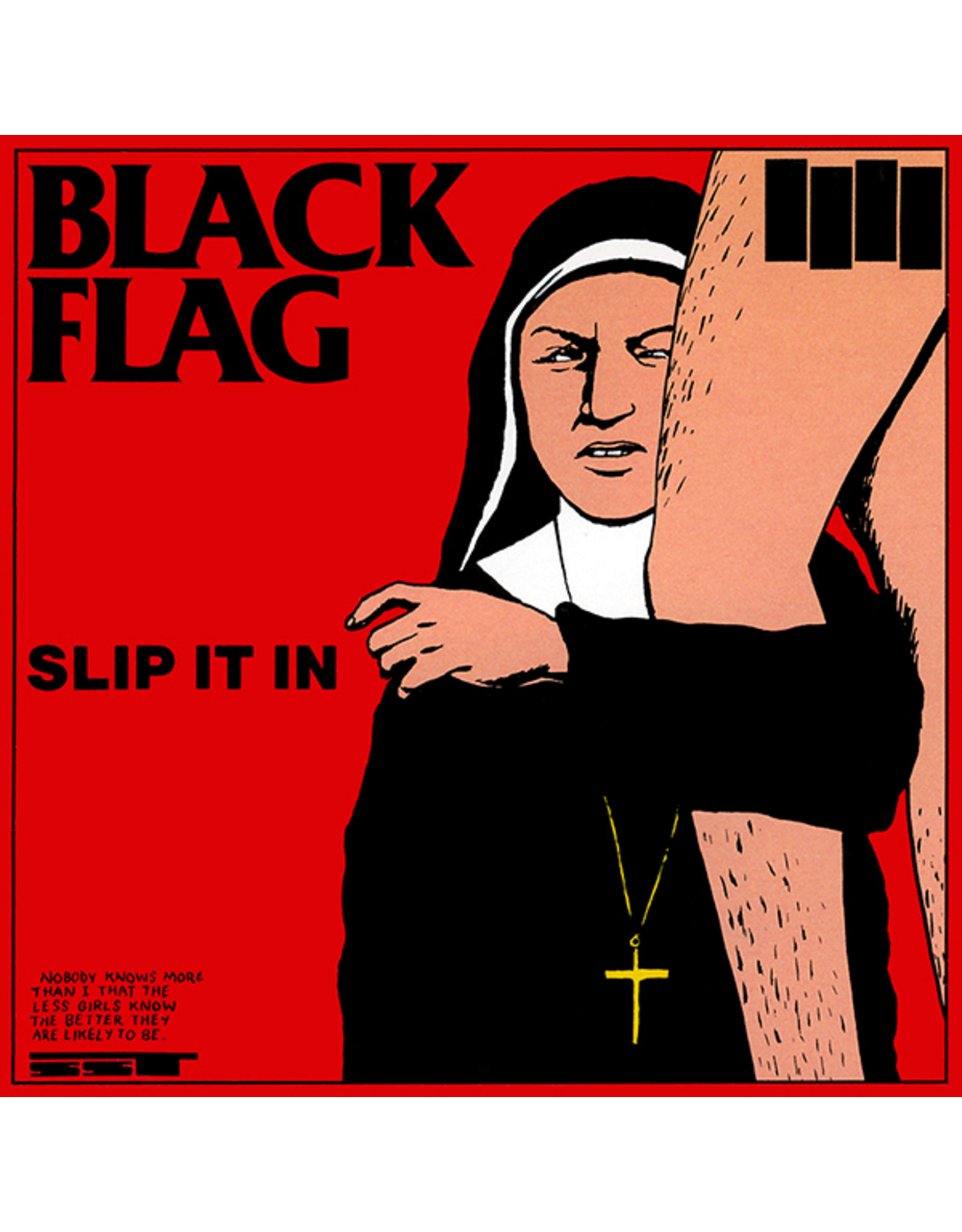 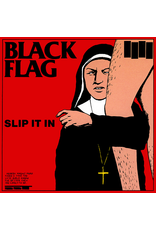 Slip It In followed My War almost immediately, and while a bit better (fewer mega-volume angst drones), the band still wanders a bit, experimenting with expanding the breadth of hardcore into a newer hard rock/punk sound. This is especially true of Greg Ginn's guitar playing, which was becoming increasingly avant-garde and exciting. Rather than simply coughing up one clichéd solo after another, he wandered harmolodically up and down the fretboard as a jazz player like Blood Ulmer would, making the material more interesting than what most Black Flag-influenced bands were playing.