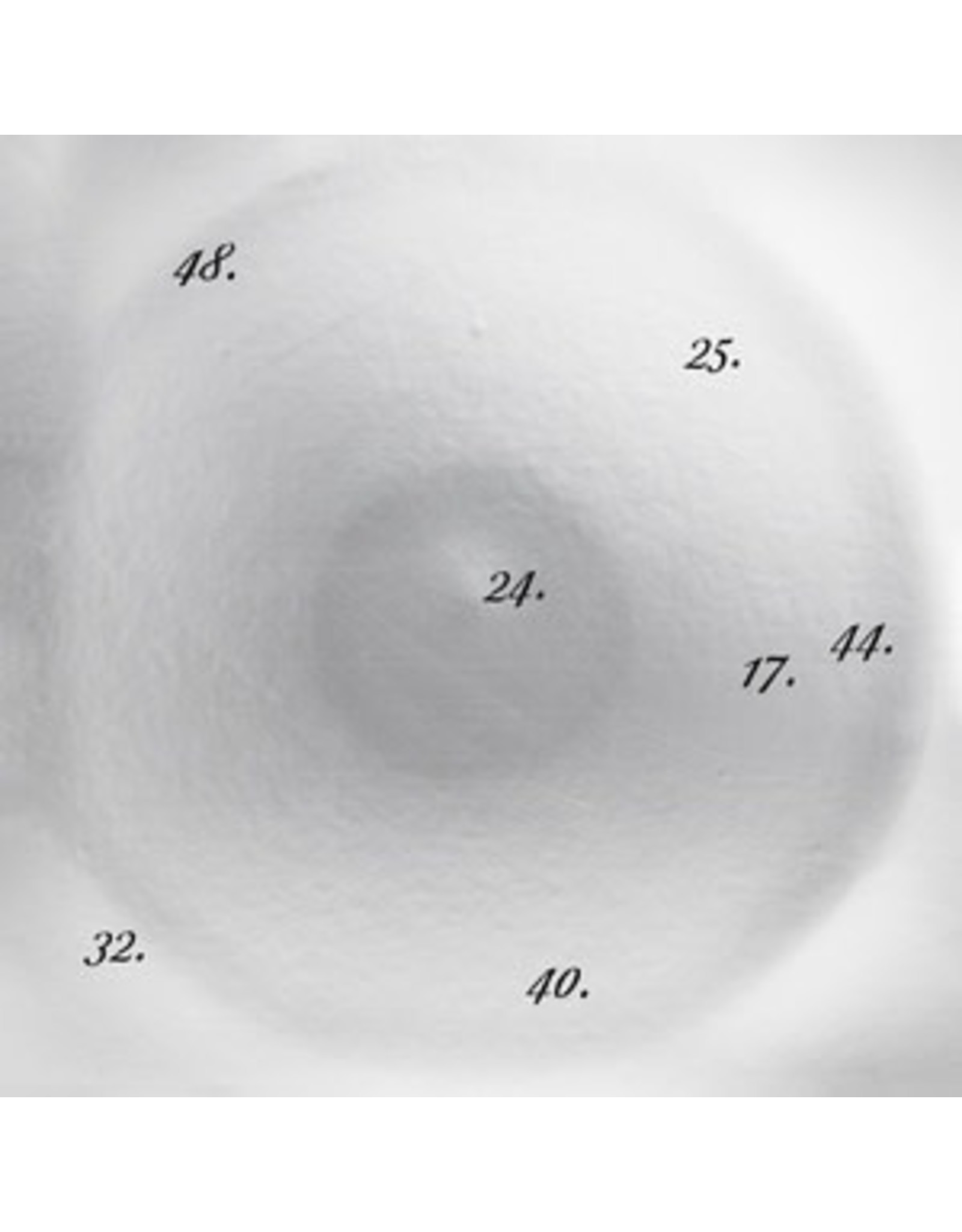 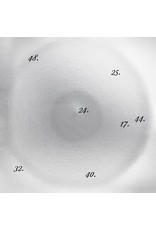 The 25th anniversary edition of the noise-rock band's undisputed masterpiece recorded by Steve Albini. Remastered edition including a big booklet and a bonus disc of demos, outtakes, and unreleased tracks. Discipline Through Sound 25 is the new album by Big'n, a noise-rock band from Chicago that formed in 1990. At the time, the band consisted of vocalist William Akins, guitarist Todd Johnson, bassist Mike Chartrand, and drummer Brian Wnukowski. This outstanding expanded reissue was intended to come out in 2021 to commemorate the 25th anniversary of Discipline Through Sound, Big'n's indisputable masterpiece originally released on Gasoline Boost in 1996, but was delayed due to a PVC shortage and the fallout of the COVID-19 pandemic. DTS 25 is a massive album. It contains two pieces of superb-quality vinyl with a reissue and remaster of Discipline Through Sound on the first disc. Side C contains unreleased demos from the album. As for Side D, it contains three previously CD-only tracks from a split with OXES (1999) -- plus two never-before-heard outtakes. Don't miss your chance to own a brilliant, undersung artifact of '90s noise-rock in Chicago -- refreshed, expanded, and more venomous than ever before. The release is supplemented by a 12-page booklet featuring never-before-seen photos of the band, a foreword by Steve Albini, and writings from Big'n's associates. 6mm spine gatefold cover with matte finish. Housed in a sleek, tactile, Type-2 aluminum packaging newly developed and designed by Computer Students.