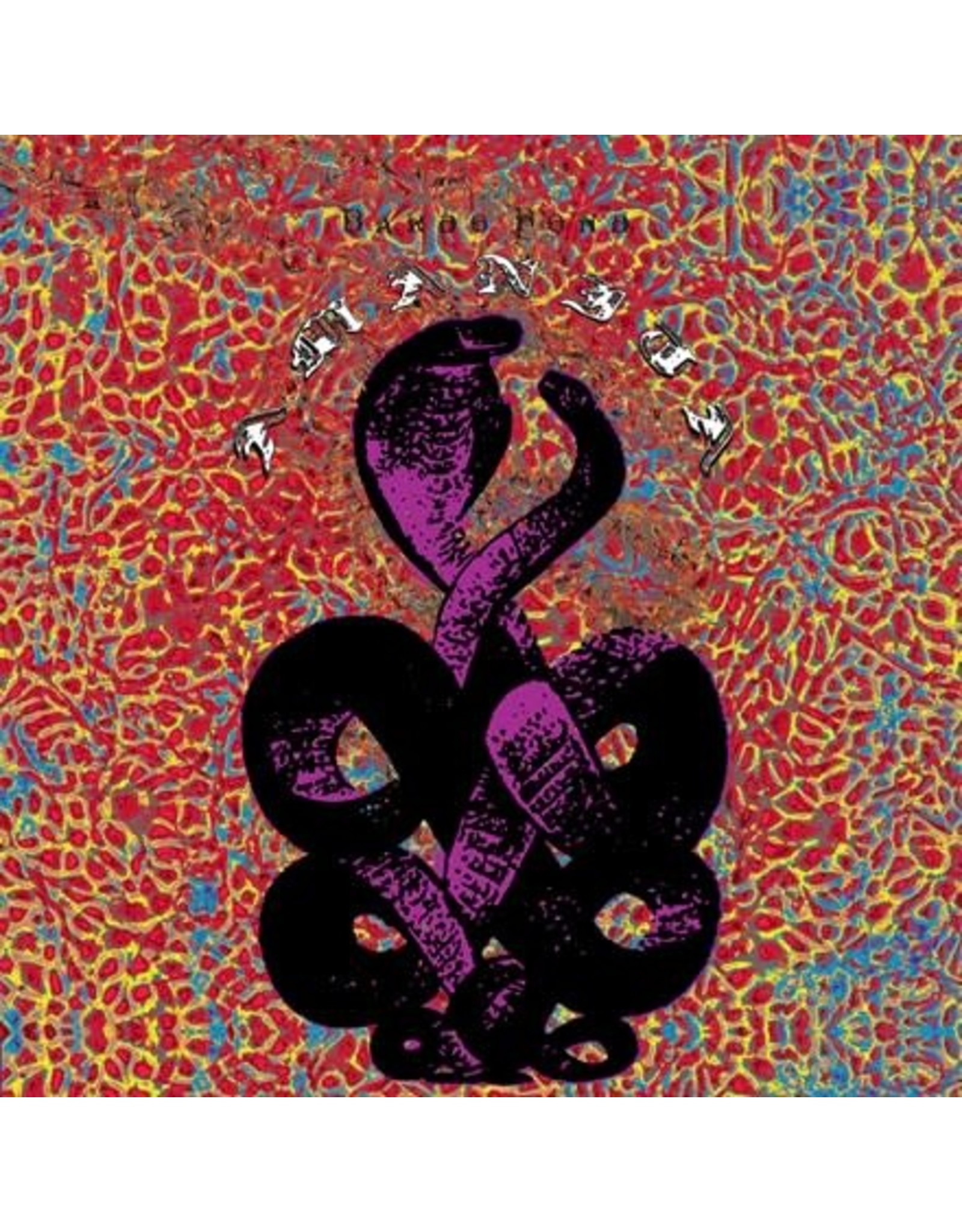 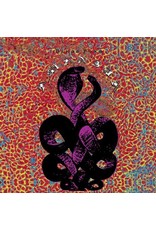 Formed in 1991, the Philadelphia-based quintet have spent some thirty years mapping guitar music's outer limits ­ – dialing into extremes of noise, chaos, and harmony in free-form compositions that now unfurl across 12 full-length records and a near-limitless body of EPs, cassettes, and CD-Rs recorded by the lineup of John Gibbons (guitar), Michael Gibbons (guitar), Isobel Sollenberger (voice, flute), Clint Takeda (bass), and Joe Culver (drums), Amanita is the place where the band's spontaneous collective creativity blazed into maturity.

"Amanita was a manifesto of everything we were trying to do," says Michael Gibbons. "It was really a template for everything we did later. We were a real unit – just so creative, just making up riffs. There were songs, but they were still rooted in our free-improv base. We had a beauty, but we also had a really strong impulse to be dissonant." Even within the heady subcultural micro-verse of '90s underground zoner-music, the Fishtown-basement-dwelling quintet's vision of "psychedelia" was singular in its heaviness. "We weren't interested in the cliched idea of what that term meant," he adds. "We were very interested in the psychedelic experience as it being a bridge to rebirth. What's the chemical your brain releases when you're overwhelmed? Endorphins. That's what we were trying to get to when we played these parts."