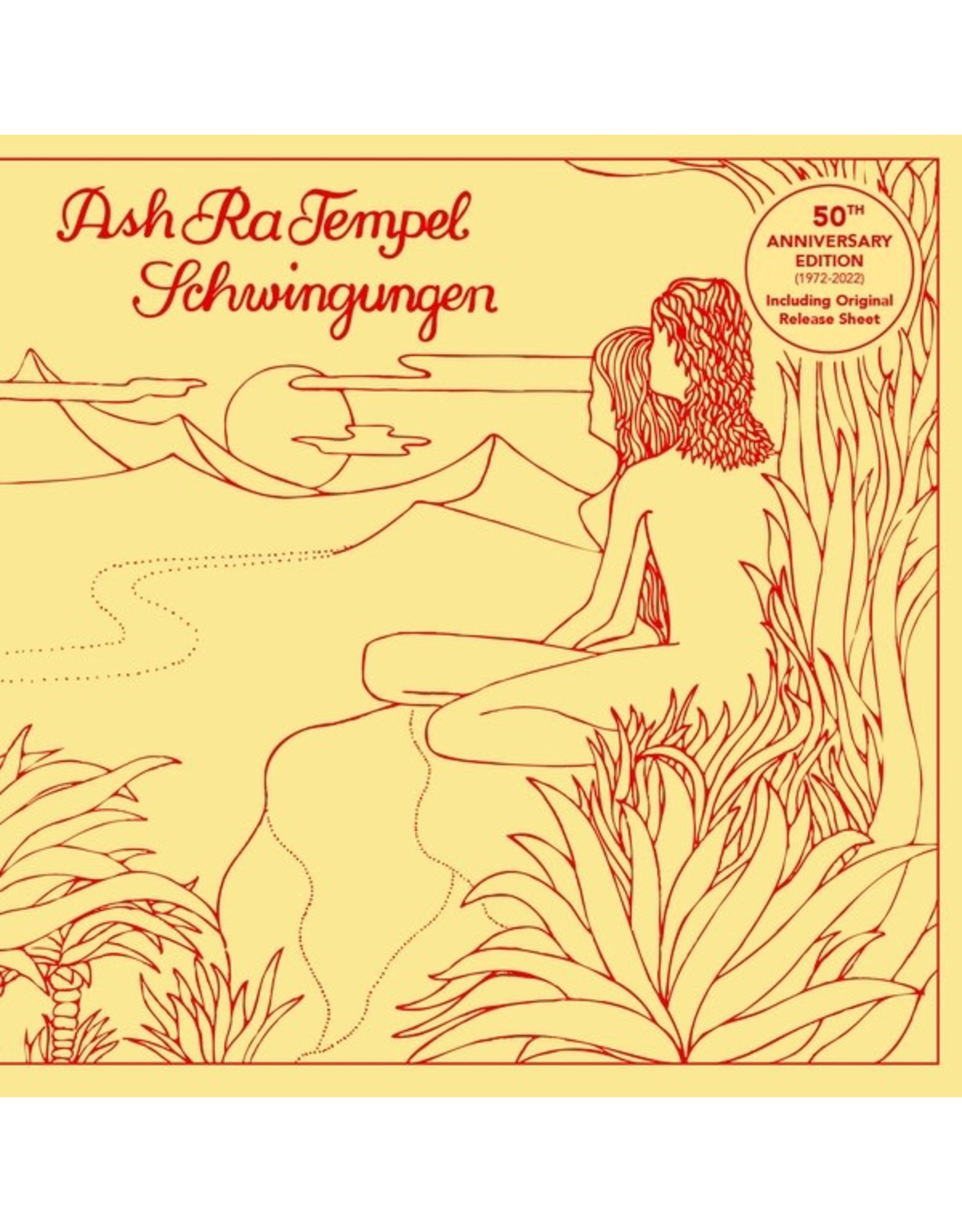 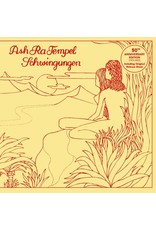 MG.ART announce the authorized 50th anniversary edition of Ash Ra Tempel's Schwingungen, originally released in 1972. One of the most important German krautrock albums. Re-cut carefully overseen by Manuel Göttsching himself. Gatefold sleeve with sticker; Includes original release sheet and inlay. Julian Cope's review on Schwingungen in Krautrocksampler (Head Heritage, 1995): "'Beware of Schwingungen!' That should be the large sticker on the front of all copies of this record. For it is dangerous to be casually introduced to something that is life-changing, as I found out to my cost when first listening to this record. It all starts fairly simply and without any cause for alarm -- 'Look at Your Sun' begins with a Doorsy lone groover guitar begins a pedestrian blues, beautiful. Then the most crushed voice, a cross between Johnny Rotten and Tiny Tim, preaches its way into the proceeds. God, it is beautiful -- John L. repeats over and over, 'We are all one, we are all one', until a howling fuzztone solo guitar blows the whole one chord 'Signed D.C.' ringing-cymbals torture to an end. And then the most far out track of all begins. This is called 'Flower Must Die' and it is a free-rock giant that transcends everything else in its field (there are no contenders.) As I've written before, PIL sounds like this. John L. was John Lydon in a previous incarnation. After a slow weird build, a frantic streamlined one-chord mantra kicks in and it's like the Stooges' Funhouse period but in a Righteous Vision Zone that fucks them right off. Phasing tears at the whole tracks as this Holy Racket crosses into hyper-space and everything gets all hyphenated just-for-the-sake-of-it. 'Flowers Must Die', man, it's fucked up. Over on side two, the title-track ('Vibrations') begins poetically enough with Wolfgang Muller's epic and hugely reverbed vibraphone. Organ fades in and FX guitars, and time passes by. Finally, tom-toms roll and the developing pace is built upon until that great eternal chord sequence finally materializes -- this is the one that Göttsching and Enke believed was the sound of heaven. They may have been right. And Schwingungen was a gift from the Gods."