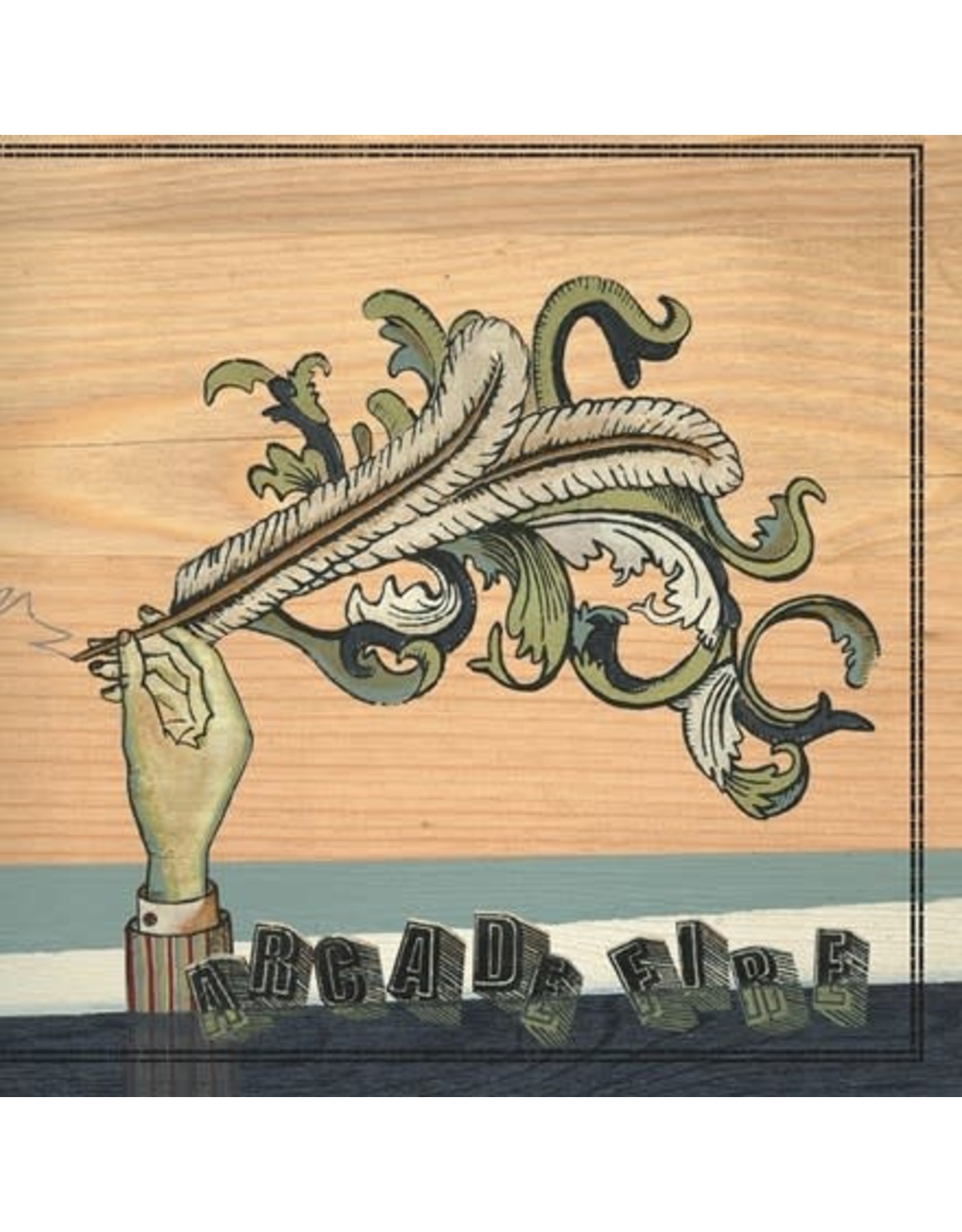 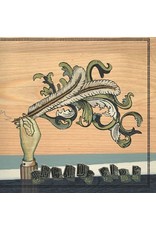 The Arcade Fire brought a fresh theatricality, intensity, insanity, and a penchant for amazing hooks to their debut full length release, Funeral. Channeling elements of Neutral Milk Hotel, Broken Social Scene, and Roxy Music's first two albums, it's unlikely you've heard such energy, such beauty and such emotion from such a young band. Their breakthrough release was heralded with nearly universal praise upon its release in 2004, and it was subsequently nominated for a Grammy for Alternative Music Album of the Year. Funeral has continued to gain popularity and accolades among music fans and critics alike ever since, appearing on numerous "Best of the Decade" lists around the world including NME, Q, Pitchfork, The Guardian, MOJO, and Rolling Stone, which named it the No. 1 album of the '00s.

With a penchant for majestic, theatrical, bombastic anthems, Montreal's Arcade Fire has amassed a broad loyal following without compromising their singular artistic vision. Reflektor is the band's highly anticipated fourth full-length record and follow-up
Arcade Fire: Reflektor LP
C$40.99
Please accept cookies to help us improve this website Is this OK? Yes No More on cookies »