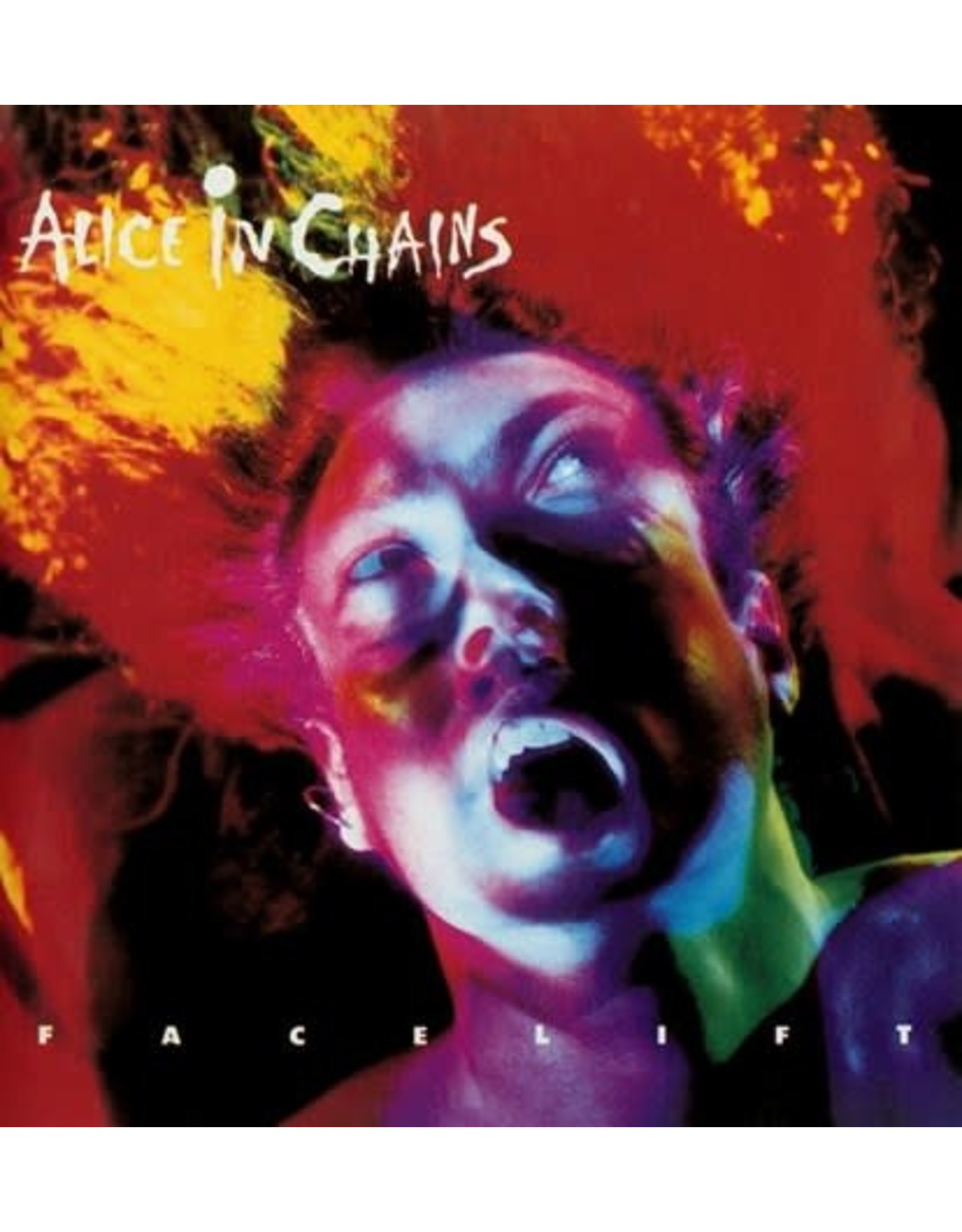 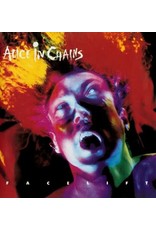 The first album from the grunge movement to reach the top 50 on the Billboard 200 and be certified Gold, Alice In Chains' equally metallic and melodic 1990 debut, Facelift boasted a dark and moody production from Dave Jerden (Jane's Addiction, The Offspring, Anthrax) and yielded the name-making early singles "We Die Young," "Man In The Box" and "Sea of Sorrow." Capturing the spirit of a changing era with steely riffs, haunting harmonies and lyrical vulnerability, the pivotal release also earned a Grammy-nomination and has subsequently been certified 2x Platinum. In celebration of Facelift's 30th anniversary, the long out of print album is being reissued back on vinyl as a 2LP-set with remastered audio.