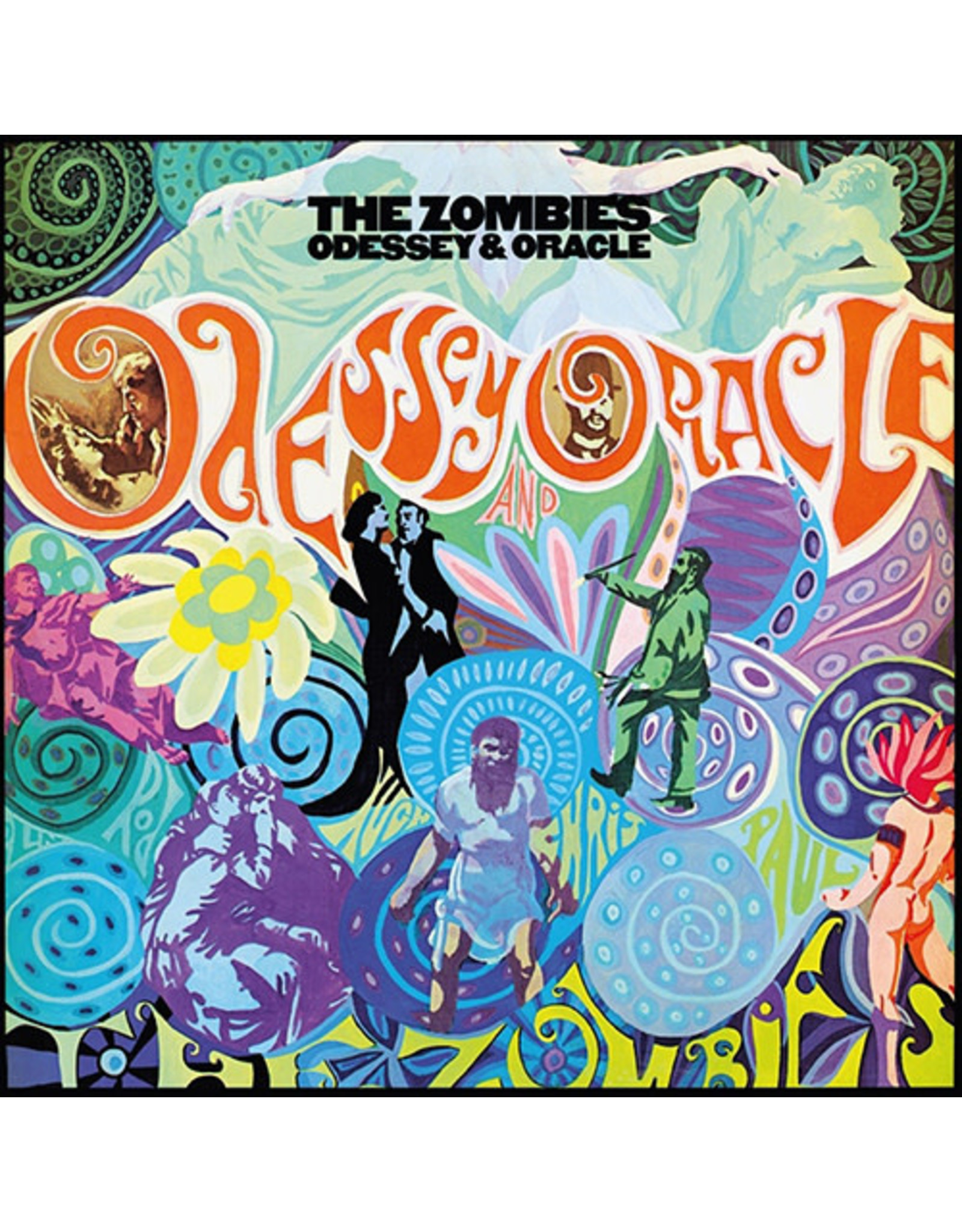 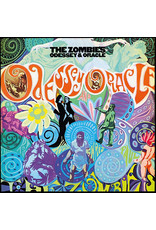 The Zombies - featuring superb lead singer Colin Blunstone and a fine young keyboard player Rod Argent - were the second UK group following the Beatles to score a #1 hit in America. With gorgeous melodies, breathy vocals, choral back-up harmonies and a jazzy influence, The Zombies ruled the 1960’s with hit singles like “She’s Not There” and “Tell Her No.” Ironically, the group broke-up in 1968 just prior to achieving their greatest success – the chart-topping single “Time of the Season,” from their swan-song album Odessey & Oracle (ranked #100 in Rolling Stone’s 500 Greatest Albums of All Time). Recorded at EMI’s Abbey Road studios, this great collection of beautifully crafted songs has long been hailed as one of the best albums to emerge from the '60s. The strident piano playing of Argent and Blunstone’s richly melodic vocals imbue these confident, lively pop songs with a special quality that lives on to this day.