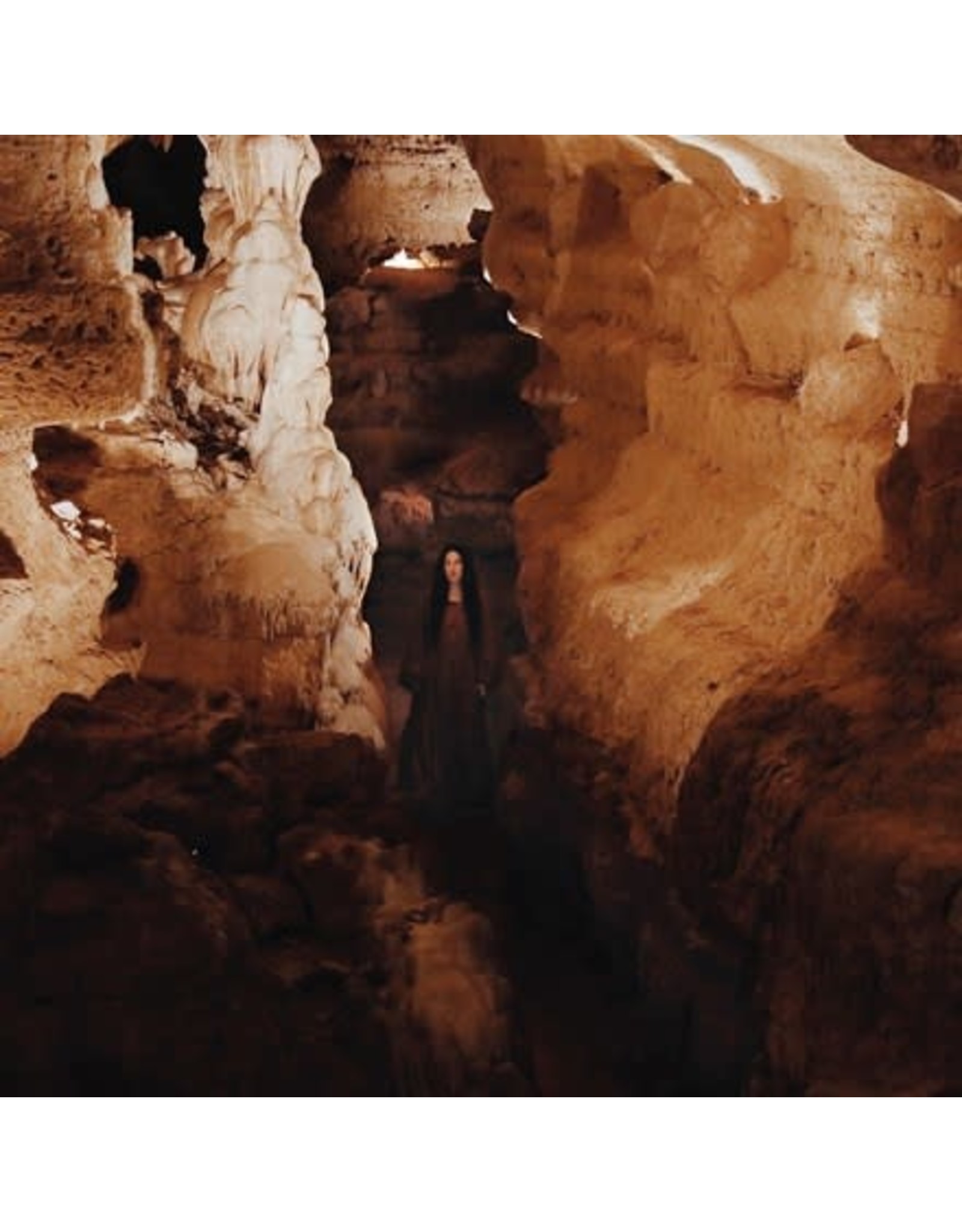 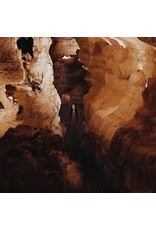 Nika Roza Danilova AKA singer, songwriter and producer Zola Jesus, is here with her newest album, Arkhon. While previous works were all forged through meticulous detail and control, she approached this release in a direction she had never taken before, with more spontaneity and treading into the unknown. Arkhon is a collaborative album which features contributions from percussionist Matt Chamberlain (Fiona Apple, Bob Dylan and David Bowie).

Zola Jesus drew the album's name from the ancient Greek term which means "power" or "ruler." She shared, "Arkhons are a Gnostic idea of power wielded through a flawed god. They taint and tarnish humanity, keeping them corrupted instead of letting them find their harmonious selves. I do feel like we are living in an arkhonic time; these negative influences are weighing extremely heavy on all of us. We're in a time of arkhons. There's power in naming that."