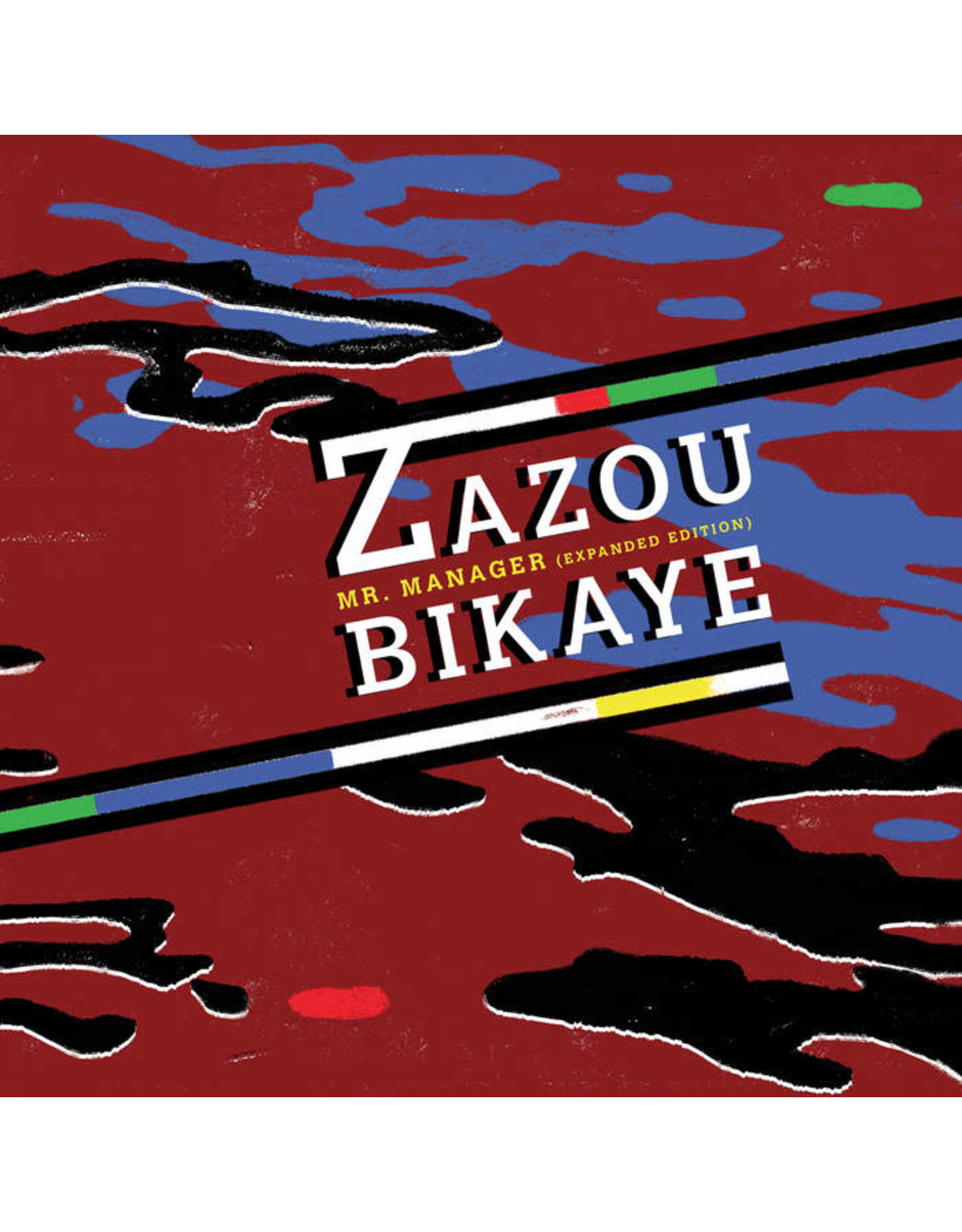 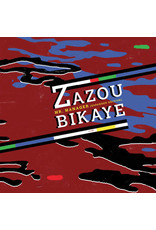 Following the acclaimed 2017 vinyl reissue of the Noir et Blanc album, we’re excited to present a special edition of Zazou Bikaye’s second record, Mr. Manager, which only ever came out on vinyl, in 1985. This edition comprises nine additional tracks, including six previously-unreleased recordings, and three which were only included on limited-edition singles.

Stemming from the encounter between Congolese vocalist/composer Bony Bikaye, French musician/producer Hector Zazou and modular synth wizards CY1, Zazou Bikaye made history with their debut, cult album Noir et Blanc (1983), a groundbreaking Afro/electronic experiment which has been adulated to this day by generations of music fans and musicians.

In 1984, after the release of Noir et Blanc, Zazou Bikaye turned into a proper band, and started developing their own special brand of digital Afrobeat/Afrofunk. Hector Zazou took on the task of writing and programming the music, and Bony Bikaye expanded on the more extrovert side of his vocal styles. They set out to record a large number of tracks, five of which came out in 1985 as Mr. Manager, a 32-minute mini-album.

The record was acclaimed when it came out on Crammed (see press quotes excerpts below), and it also benefited from domestic releases in Japan, and in the US (on Mark Kamins’ Pow Wow label). Zazou Bikaye played concerts around Europe, and did a memorable couple of shows in New York. Two of the tracks from Mr. Manager (Angel and Nostalgie) became underground club hits in the US and Europe.

As for the rest of the tracks which were recorded at the same time (with additional sessions in 1986), they were intended to come out on a full-length album. But Zazou Bikaye moved on and eventually recorded and released the Guilty album (1988). So several cuts were left aside, unfinished. Only a couple of them ever came out, in remix form. We have rediscovered some of these forgotten recordings, which turn out to be wonderful... and we’ve included them in this reissue.

For all of these 1985-86 recordings, Hector Zazou and Bony Bikaye had surrounded themselves with a stellar team of musicians, including Philippe de la Croix Herpin (aka Pinpin) on woodwinds, Tuxedomoon’s Luc van Lieshout on trumpet & harmonica, Vincent Kenis on guitar, three brilliantly soulful backing singers (Mwamba Kasuba, Nicole MT & M’Bombo K) and two percussionists (Chris Joris & Bigoune). Marc Hollander played a bit of sax and produced some of the recordings, alongside Hector Zazou, Vincent Kenis and engineer Gilles Martin.

The extra tracks also comprise Viva La Musica (only released at the time on a 7” single), and Le Menteur (Mokosi), which was used as a basis for Vincent Kenis & Marc Hollander’s production of the afro-acid classic Na Kenda, but never released in its original form. Also included is Get Back (Longwa), a remix of another unreleased track, reworked in 1990 by Norwegian techno producer Per Martinsen (Syamese, Mental Overdrive, Gruesome Twosome), mixed by Kenis & Hollander, and released as a 12” on SSR. As for the other rediscovered tracks, Nakangi, Yondo and Sopa (Don’t Stand Back In Red), they are true revelations, as much thanks to Bikaye’s vocal performances as to Zazou’s programming & arrangements, inspired by the then-current electro-hip-hop fusion sound, yet highly original and unique.