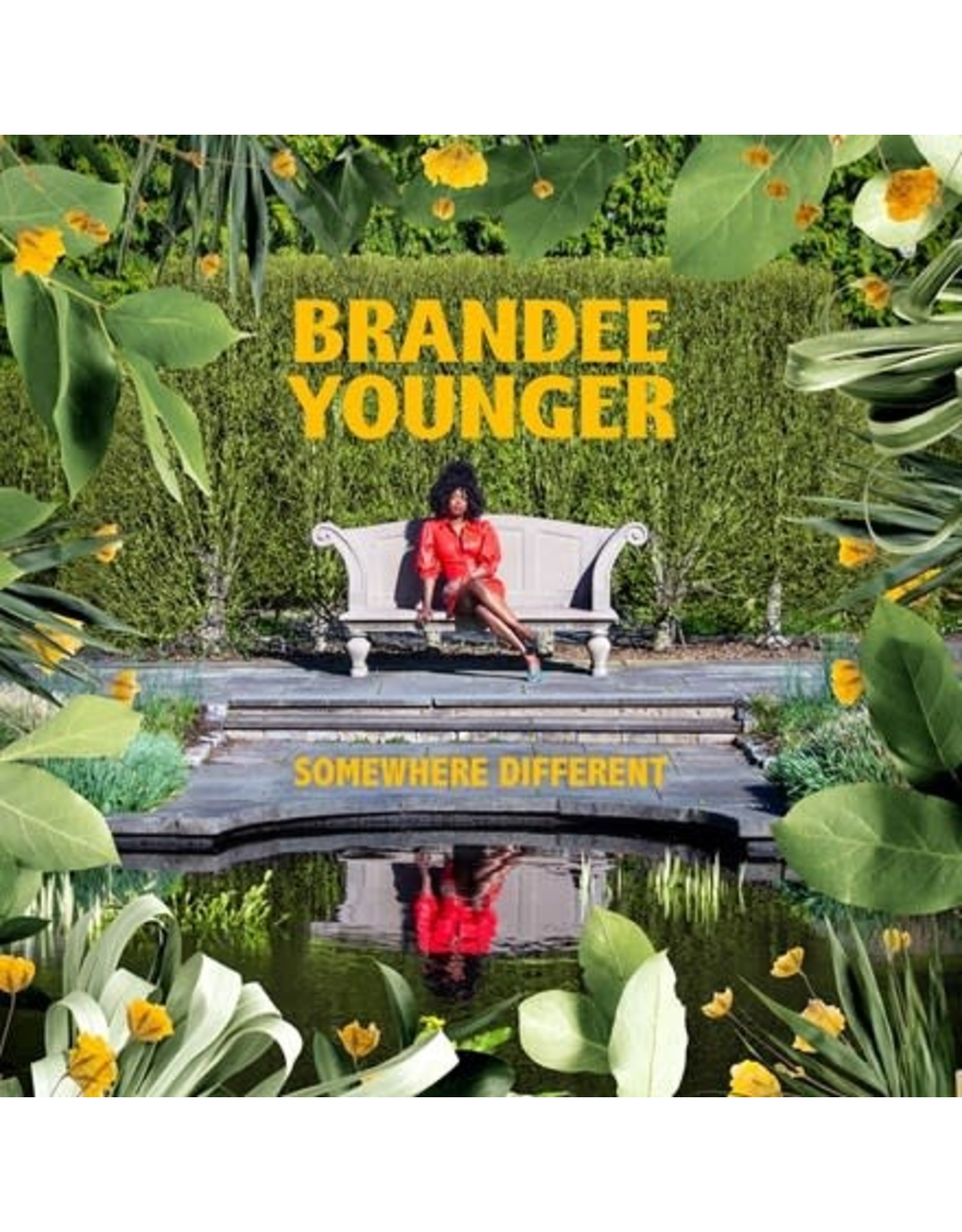 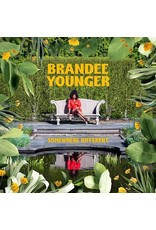 Over the past decade, the harpist Brandee Younger has been at the center of music's celebrated work, even if you didn't know she was there. Be it her output with the soul singer John Legend or the rapper Common, she's always put her stamp on the music in question, all while setting a new course for what classical music can entail. But with her major-label debut, Somewhere Different, she's pushing her artistry to the foreground. By her own admission, Younger would've stepped back in years past to let others shine; the harp would've been mixed behind layers of woodwind instruments. Now she's putting her instrument first. "It was important for me to thrust the harp forward in a non-traditional setting," Younger says of her new album. "I made a conscious effort to make sure that the harp was a bit more present in this recording. It's important for the instrument." Indeed, the first sound heard on Somewhere Different is the harp, a gorgeous, tone-setting solo that ushers in "Love & Struggle," the album's meditative opener. It also sets the mission for the music that follows: Younger has spent her career breaking down the barriers between classical music and contemporary forms of R&B, hip-hop, and funk. This album synthesizes her work while forging new ground. "I started recording music that wasn't common on harp in 2006," she says. This is my way of combining all the worlds I have into one. This is me doing my own thing completely." Listeners will hear this creative freedom throughout the LP, from the introspective tenor of "Olivia Benson," "Beautiful Is Black" and "Pretend," featuring Tarriona "Tank" Ball of the breakout New Orleans band Tank and the Bangas, to the vibrant rock and bounce-infused sounds of "Reclamation" and the title track, respectively. In that way, Younger pays homage to the pioneering harpists Alice Coltrane and Dorothy Ashby, both of whom merged the instrument with jazz, funk and soul at a time when such ingenuity wasn't commonplace. Somewhere Different is not only the realization of Younger's musical journey, it channels the spirit of a deserving performer whose life merits deeper examination.