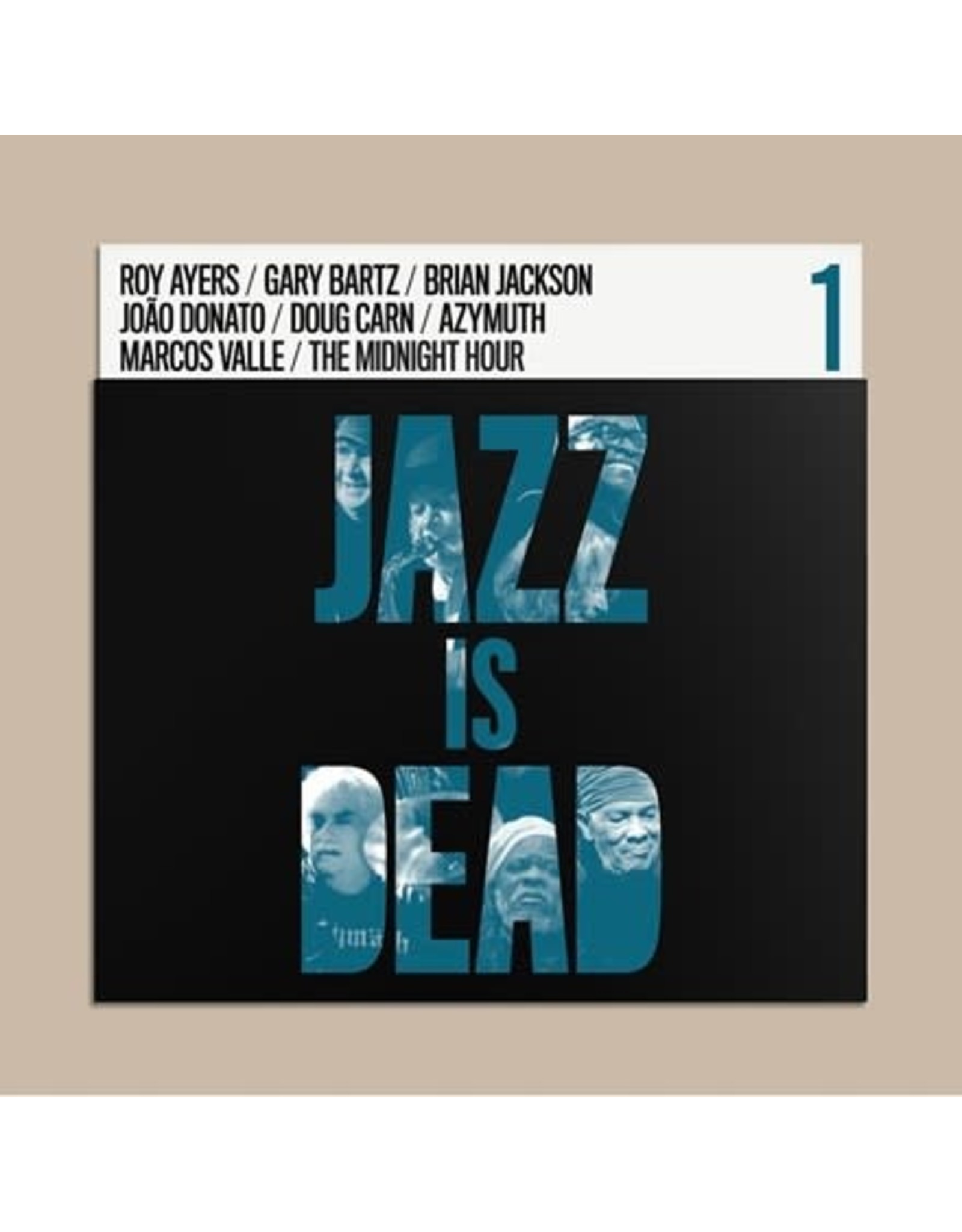 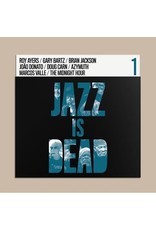 Music exists in movement and change, but before any part of it can be pinned down for analysis, it's often moved and taken on a new face. The transformation is often driven by culture as forward-thinking people avoid the proverbial paths in search of revolution. Even though our pioneers prophesied that the revolution would not be televised, the message has permeated. It's spreading like wildfire and leaders are defined by those that speak first: Jazz Is Dead. Music is the universal language and we are the interpreter of sound, a message that has been lost in transcription. Under Jazz Is Dead, younger artists are elaborating upon conversations started decades ago; jazz icons are utilizing vintage equipment to create new masters with Adrian Younge and Ali Shaheed Muhammad; the same equipment that recorded their coveted catalogs. The vitality embedded in the new masters epitomizes our quest for new life in music: Jazz Is Dead. This compilation features legendary artists Roy Ayers, Gary Bartz, Marcos Valle, Azymuth, Doug Carn, Joao Donato, and Brian Jackson, who will each have their own individual release, working alongside Adrian Younge and Ali Shaheed Muhammad.