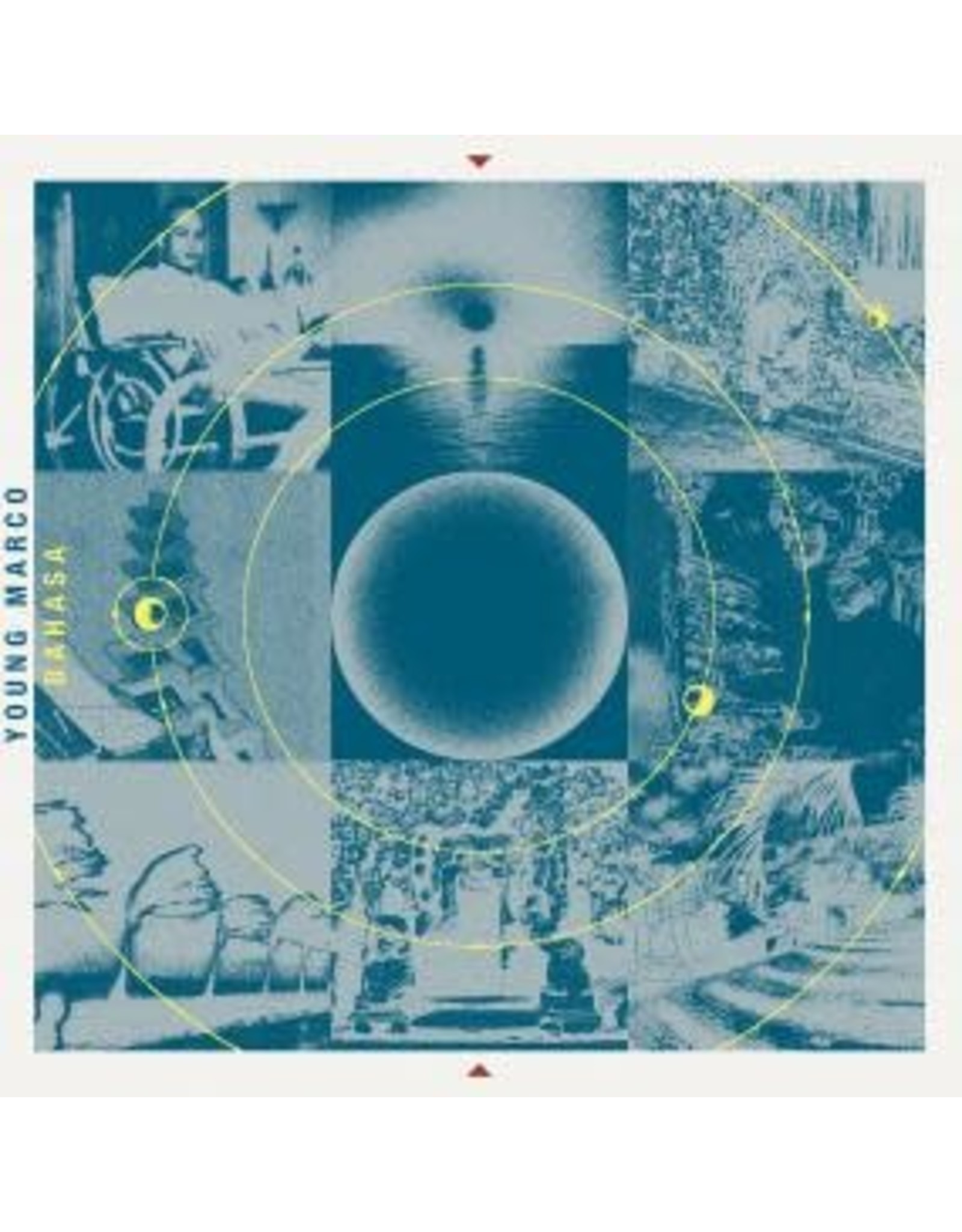 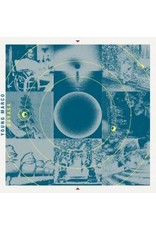 In 2014 Young Marco travelled to the islands of Indonesia, visiting several islands within the archipelago including Bali.
The voyage was on invitation by Island of the Gods Records; allowing Marco to immerse himself in the Indigenous culture that still exists in Indonesia. For Marco it was also a look back to his Indonesian roots, with his late grandfather born and raised in Indonesia.

The brief was to capture the spirit, ambience and atmosphere of the islands as part of the labels ‘Island Explorer’ album series.
The project embodies the ‘east meets west’ approach the label has become known for in regards to cultures colliding. A respectful collaboration between local musicians who have played to their gods, unchanged in thousands of years alongside Marco’s contemporary expression. They are connected only through the universal language of sound and a mutual willingness to collaborate and experiment.
A number of sessions were arranged- recording gamelan, gong and bamboo musicians from nearby temples. Island instruments and organic sounds meeting Marcos drum machines and synthesizers in a number of improvised jam sessions.

Field recordings were also gathered from jungles, oceans and streets- capturing both the ambient and chaotic side of life in Indonesia.
These sounds and recordings were taken back into Marco’s Amsterdam studio and re interpreted into the Bahasa allbum - a sonic expression that captures the mood and atmosphere of the islands through the eyes and ears of Young Marco.

Almost 5 years after the trip the project is now available! 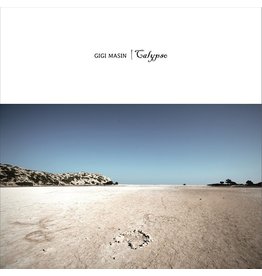 “The LP is inspired by the mythical Greek island of Ogygia and its alleged real life counterpart Gavdos – also known unofficially as Calypso – a place of extreme beauty, which upon visiting had a profound effect on the musician. “Gavdos gives you profound
Add to cart
Masin, Gigi: Calypso LP
C$44.99 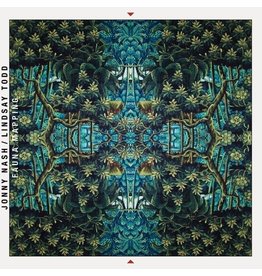 For the second addition of Island Of The Gods 'Island Explorer Series' we invited Jonny Nash (Melody is Truth) and Firecracker's Lindsay Todd to the Islands. Over the course of twelve compositions we find the pair utilising their recordings in a whole hos
Add to cart
Nash, Jonny/Todd, Lindsay: Fauna Mapping LP
C$39.99
Please accept cookies to help us improve this website Is this OK? Yes No More on cookies »