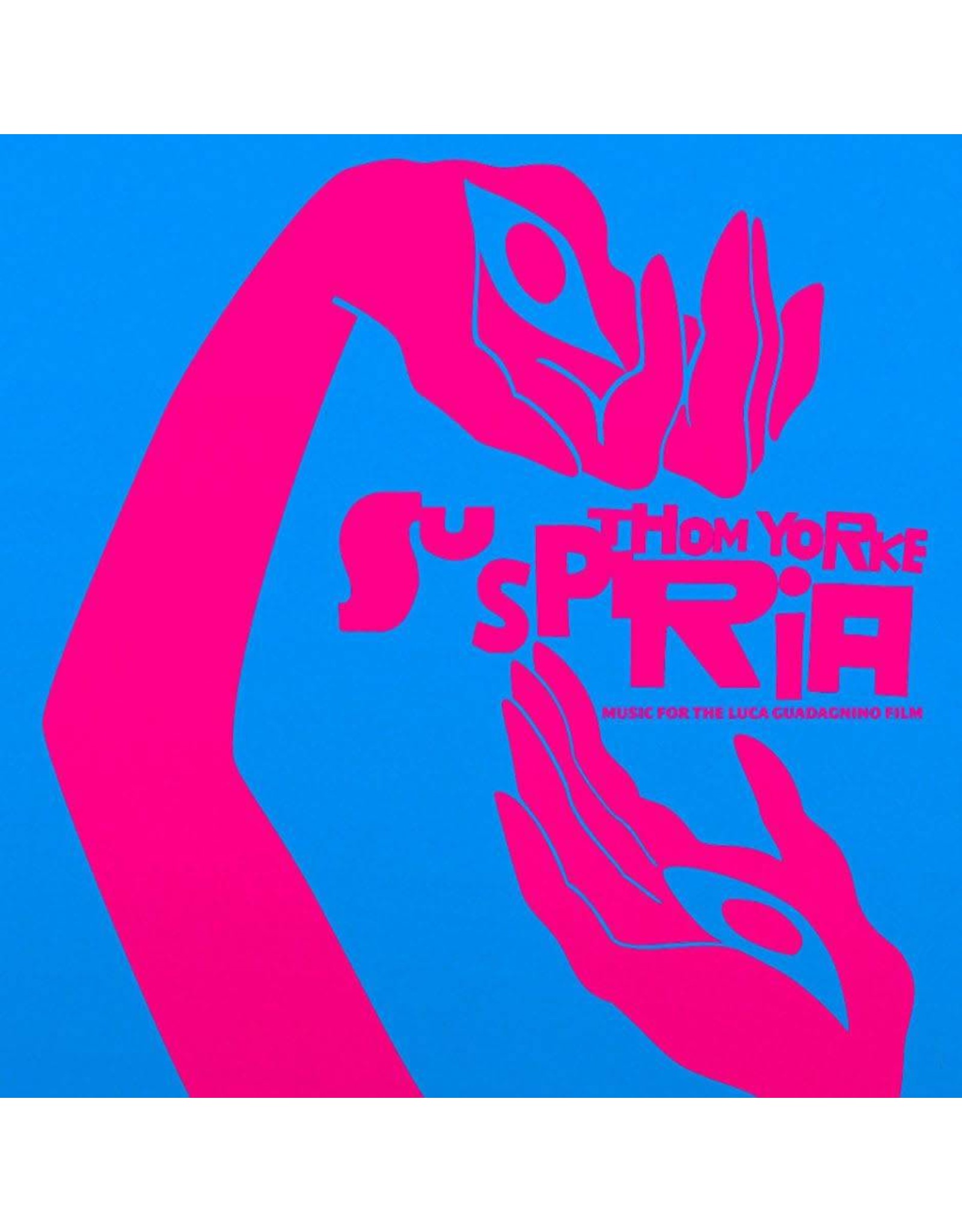 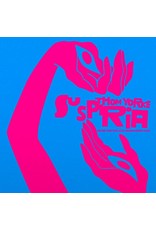 In Luca Guadagnino's 2018 remake of Dario Argento's cult classic 1977 horror film Suspiria a darkness swirls at the center of a world-renowned dance company, one that will engulf the troupe's artistic director (Tilda Swinton), an ambitious young dancer (Dakota Johnson), and a grieving psychotherapist (Lutz Ebersdorf). Some will succumb to the nightmare. Others will finally wake up. Thom Yorke provides his first ever film score featuring 25 original compositions recorded and produced by the Radiohead frontman and Sam Petts-Davies. Comprised of instrumentals, interludes and more traditional songs, additional contributions are made by the London Contemporary Orchestra and Choir, flutist Pasha Mansurov, and Yorke's son Noah on drums.

Yorke admitted that it took "few months to even contemplate the idea. When they first came to see me, the producers and [editor] Walter [Fasano], I just thought they were mad, because I've never done a soundtrack before. And Suspiria is one of those legendary soundtracks. It was one of those moments in your life where you want to run away but you know you'll regret it if you do. I watched the original film several times, and I loved it because it was of that time, an incredibly intense soundtrack. Obviously Goblin and [director] Dario [Argento] worked incredibly closely when they did it together."

Goblin's original score, Krautrock and '70s-era Berlin all served as inspiration for Yorke's mesmerizing score. "It was just a really cool way to totally immerse myself in an area I wouldn't normally go with full permission," he adds.