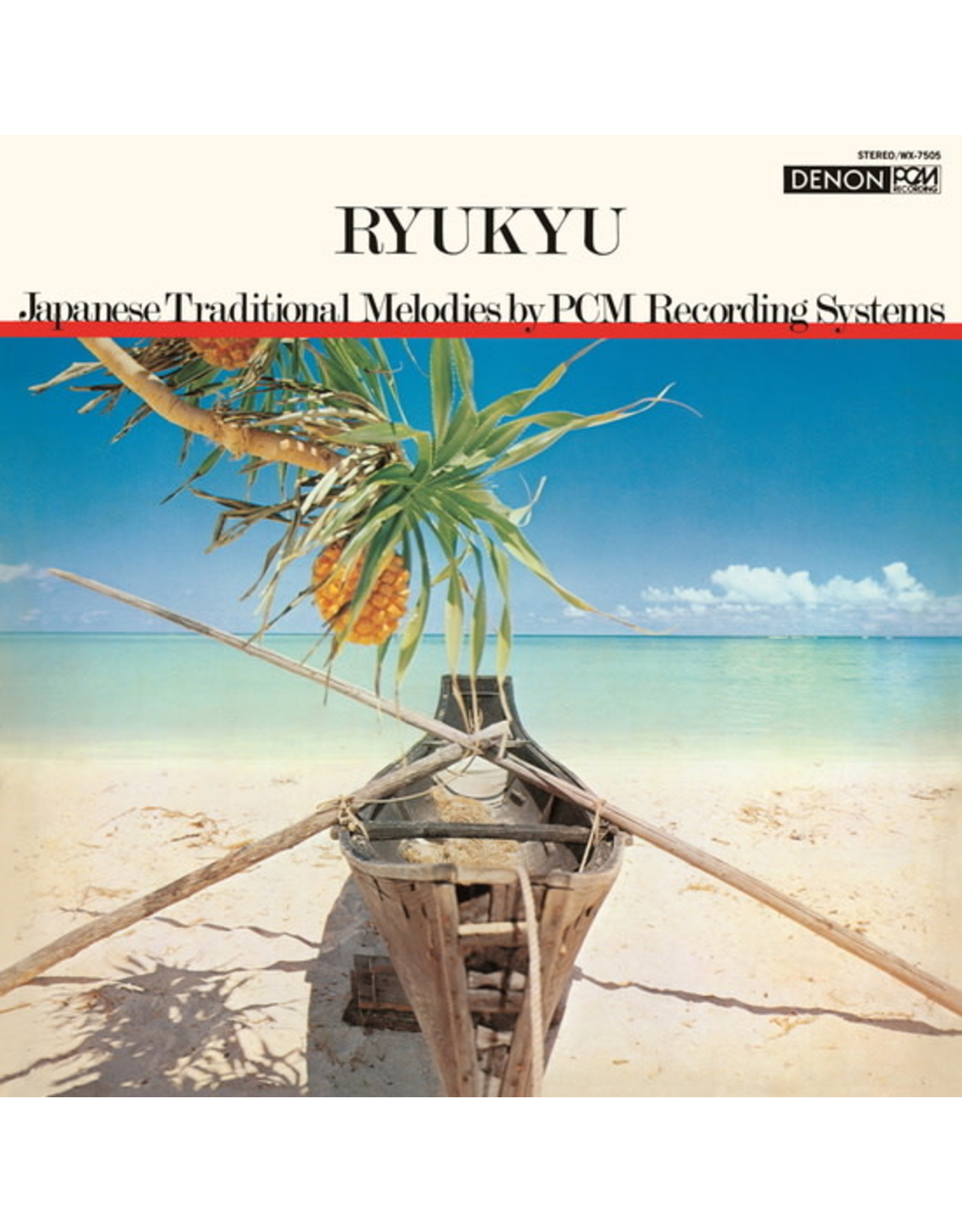 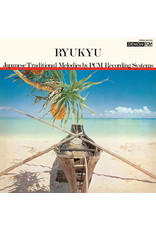 Japanese RSD release! Kiyoshi Yamaya, an important person from Japanese mono to folk songs, has a new memory of the release of the 7-inch “Japanese Traditional Melodies Selected and Edited by MURO” that was selected and edited by MURO in 2018. The long-awaited straight reissue of “Ryukyu” released in 1976, which is popular not only in Japan but also overseas, and the original version is difficult to obtain! A must-have for Japanese mono-folk song fans.